Following approval of the Central Bank of Nigeria (CBN), the board of Keystone Bank Limited has appointed Obeahon Ohiwerei, a former executive director, Commercial & Consumer Banking at Access Bank Plc as managing director and chief executive.
Regulatory approval, the Bakare said in a letter to the bank’s customers on Tuesday, has been obtained for Ohiwerei to assume office immediately, having been in close liaison, to afford him the opportunity to understudy the bank and the role.
He replaces Hafiz Bakare who performed the role in acting capacity, following the divestment of the Asset Management Corporation of Nigeria (AMCON) from Keystone bank and the hand-over to the Sigma Golf-Riverbank Consortium some months ago since April 1, 2017.
In a letter to customers, the outgoing CEO recalled that he assumed “the role under the transitional governance arrangement as a bridge between the erstwhile AMCON-appointed board under which I served as an Executive Director, and the transition board instituted by the new owners.”
This, he continued, “was to ensure continuity and stability pending the constitution of a substantive board and management for the bank.”
The transition, he assured also was very seamless with some positive developments over the period, making appreciable progress.
While urging the customers to cooperate with his successor, who comes with significant experience, having served in similar capacity in both domestic and transnational financial institutions, who would bring his wealth of experience to bear in his new role.
The appointment, Bakare continued, “marks the end of my short but eventful tenure as Acting Managing Director/CEO under the transitional arrangement having accepted to stay back to lead the transition at a very crucial period.”
Ohiwerei, a graduate of Mathematics and holder of Masters of Business Administration (MBA) served as Managing Director and Chief Executive Officer of Standard Trust Bank in 2004, after beginning his professional banking career in Guaranty Trust Bank Plc, before joining Access Bank where he retired on December 31, 2013. 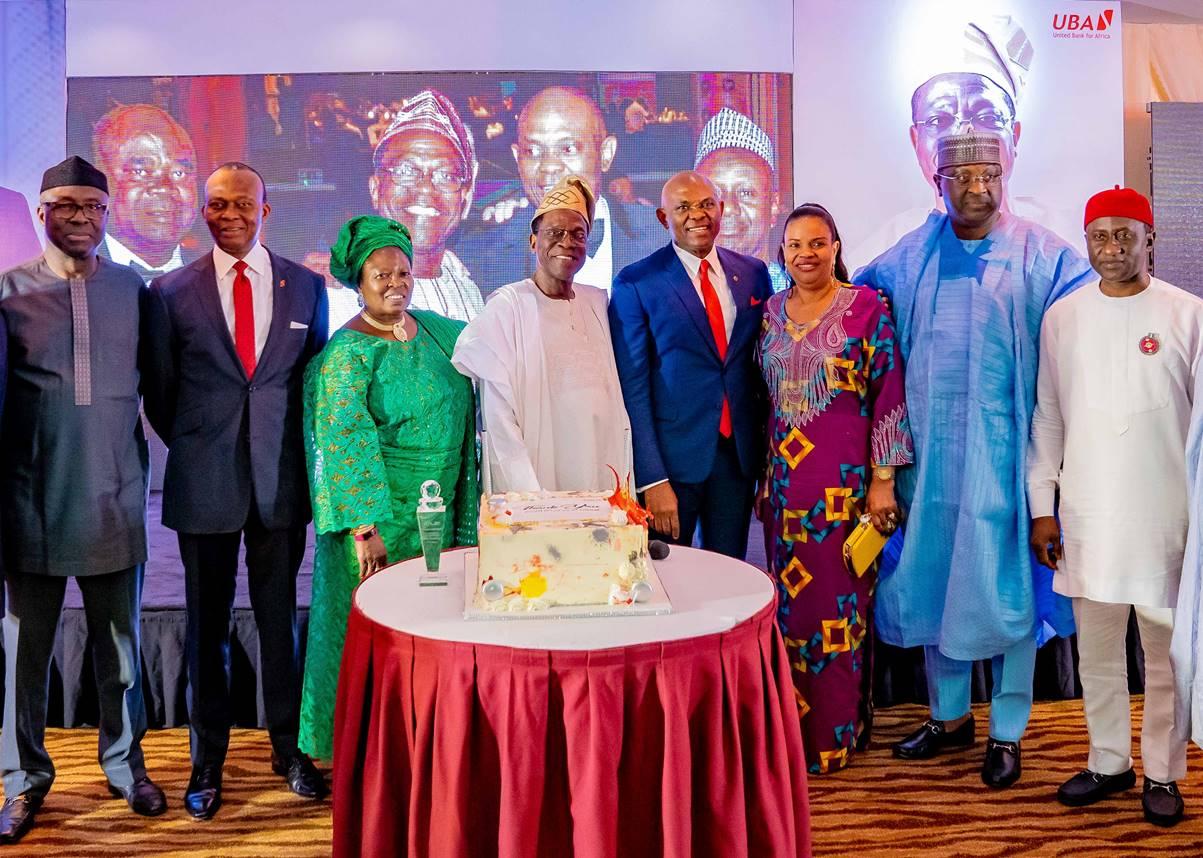 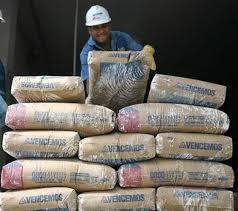 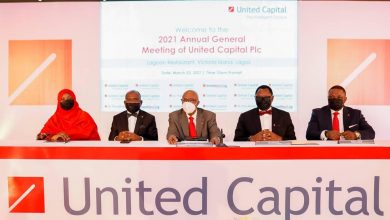 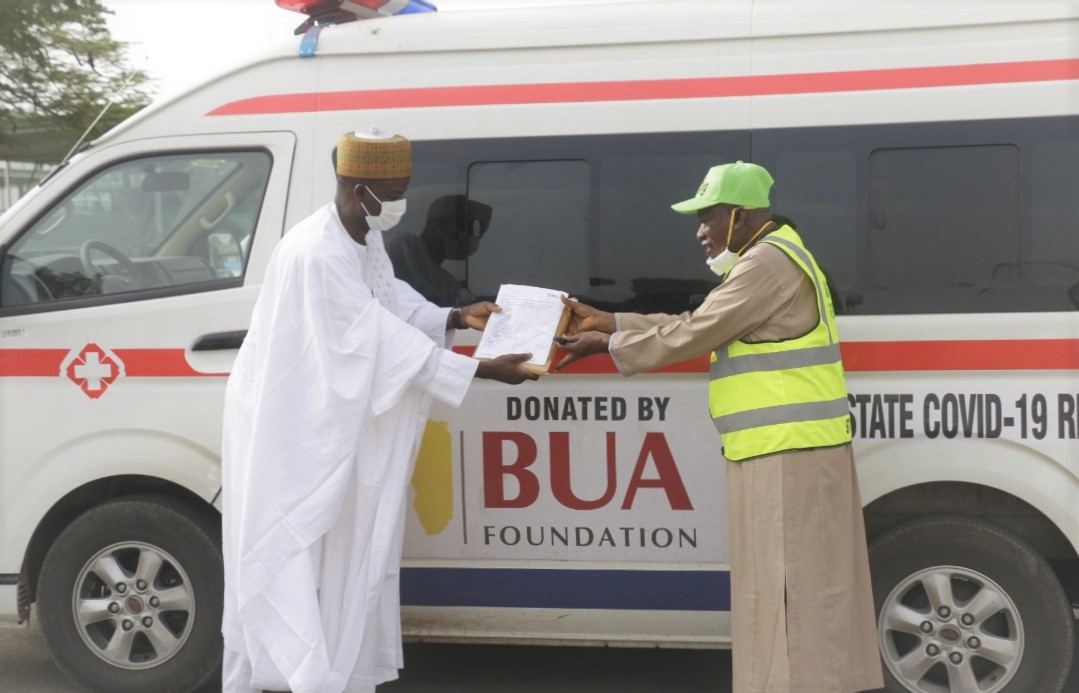