The board of Lafarge Africa Plc on Tuesday notified The Nigerian Stock Exchange that at its meeting of Monday December 3, 2018, it approved the terms of the N89.21bn rights issue.
Recall that the company’s shareholders had at the Extra-Ordinary General Meeting of September 25, 2018, gave their blessing to the issue, including the N12 per share.
The directors approved that existing shareholders be issued six new shares for every seven units held at the qualification date to be announced later.
While regulatory approval process is ongoing, the notice added that the Rights Price represents about 10.45% discount on Lafarge Africa’s traded closing price as at Monday, December 3, 2018.
The rights issue, which is in line with the company’s plan to grow and strengthen its operations will also involve restructuring of its outstanding short term $315m shareholder loans.
At the September 25 EGM, Mobolaji Balogun, the board’s chairman explained that “the additional capital to be raised will further help to deleverage the company’s balance sheet and provide head room for the expansion of our business.”
The company’s refinancing plan, according to the Chief Executive, Michel Puchercos “is aimed at preparing for future development in Nigeria, improving the company’s leverage as well as strengthen its profitability.”
Recall that Lafarge Africa, on November 24, 2017, opened a rights issue to raise N131.65bn by way of 3,097,653,023 ordinary shares of 50 Kobo each at N42.50 per share on the basis of five new ordinary shares for every nine ordinary shares held as at November 1, 2017. The issue closed on and December 15. 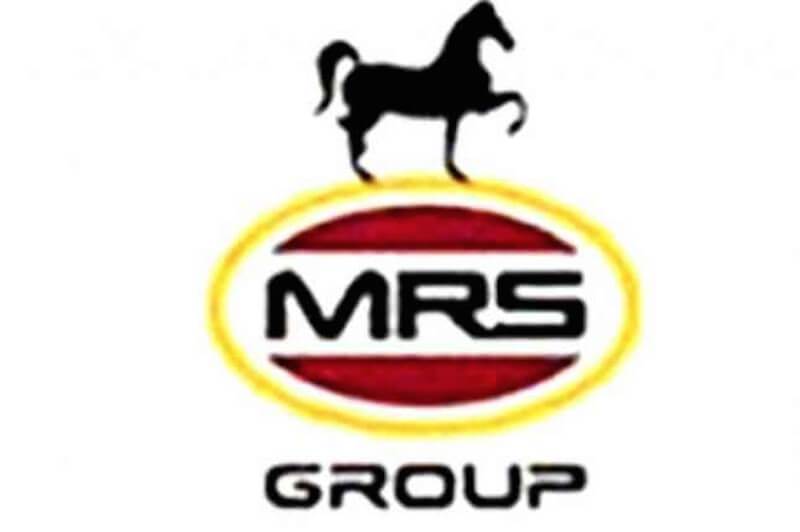 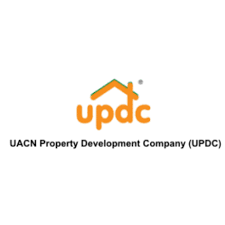