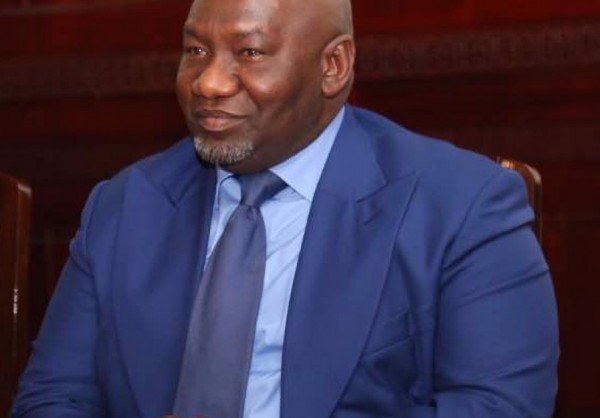 Post Views: 174 Hopes that Nigeria could raise its crude oil production capacity at least 2.5m barrels per day (bpd) by the middle of next year suffer...

Hopes that Nigeria could raise its crude oil production capacity at least 2.5m barrels per day (bpd) by the middle of next year suffered a major setback on Sunday, following what was described at a sophisticated attack on the country’s oil-exporting Nembe Creek Trunk Line (NCTL).
The attack on the NCTL, one of two that exports Bonny Light crude oil, has been shut down more than once this year, the first of which was due to a fire in April, after which it was placed under force majeure in September.
A statement by Ndiana Mathew, spokesperson of Aiteo Eastern Exploration and Development Company of Nigeria Limited, operator of the facility, lamented the sustained economic sabotage by vandals, “despite significant investments in security, technology and civic engagements.”
Worse still, he continued, is that the attacks are “timed to inflict debilitating and disruptive effect, all indisputably calculated to decimate Aiteo’s production output in the short, if not medium term.”
Industry sources say the country can achieve 2.5mbpd output mainly by fixing damaged pipelines and dealing with security problems, expressing “utter dejection and frustration to note that in 2019 alone, Joint Investigative Visits (JIVs) comprising security and regulatory agencies as well as community representatives and Aiteo personnel to ascertain cause of the breaches to the NCTL have revealed that 98% of all incidences were attributable to third-party infractions alone!
Sabotage in the oil-producing Niger Delta region in 2016 cut Nigeria’s crude output from a peak of 2.2 million barrels per day (mbpd) to near 1 mbpd, pushing the country into its first recession in 25 years.
“The amount of barrels lost to these incidents, almost compare in volume to the country’s total daily production. By virtue of this level of sabotage, the NCTL has been shut down for 61 days this year alone, constituting 83% cause of downtime in this year only. Over the last four years, more than 200 shut down days have been recorded on the asset.
“In the face of this extremely high level of deliberate sabotage, it seems clear that there are interests within the country that seem determined to scuttle this aspiration,” the company stressed
“Regrettably these vicious and malicious exertions by individuals and faceless entities are having that unavoidable effect. The disruptions that these attacks have brought about have led to direct, irretrievable and significant losses in production and consequently have created revenue deficits that directly impact all the stakeholders across the relevant value chain. The consequences say nothing of the significant negative and inherently damaging effect that these malicious infractions have on the environment.
The statement urged stakeholders to confront the continued sabotage of critical economic oil assets frontally, reaffirming “its total commitment to working with all agencies and interest groups to arrest this damaging atrocity.