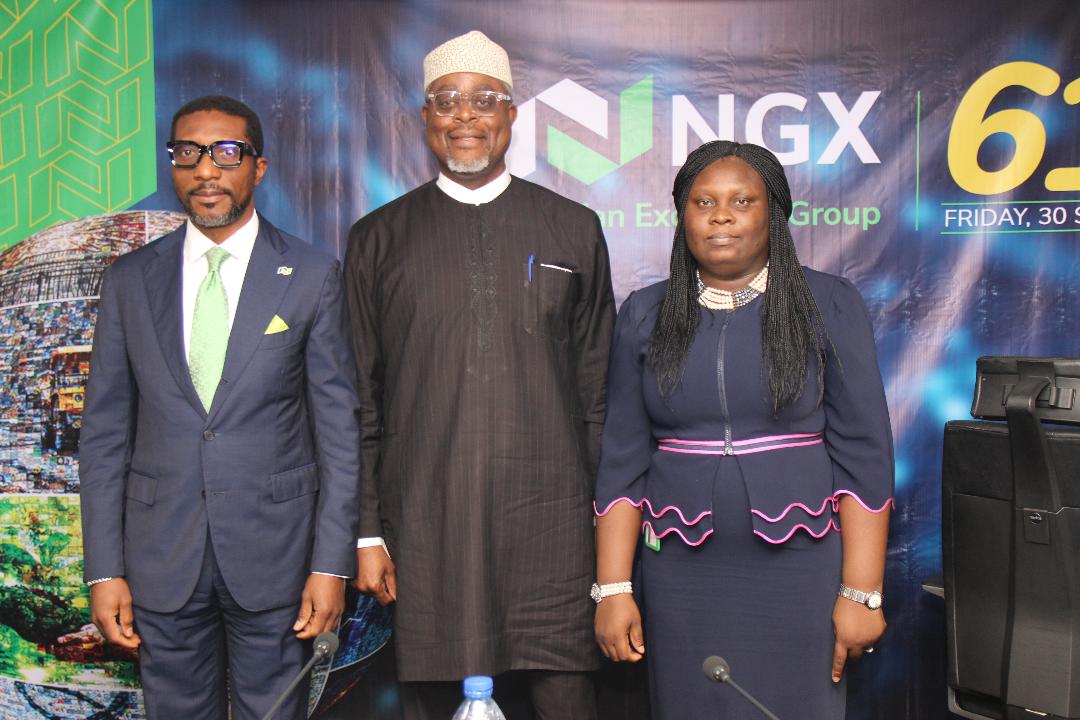 The Nigerian Exchange Group Plc, on Friday in Lagos, held its 61st Annual General Meeting (AGM), a major highlight of which included the non-presentation of the special business to raise fresh N35bn for business expansion by the board, seemingly bowing to recent public criticism of the proposal seen as premature.

A statement by the NGX Group, however, explained that the withdrawal of the earlier announced proposal was “to allow for wider consultations and further engagement with shareholders.”

At the meeting also, Otunba Abimbola Ogunbanjo, the group Chairman, who was due for re-election for another one year until the next AGM in 2023, retired voluntarily, and did not present himself for re-election. 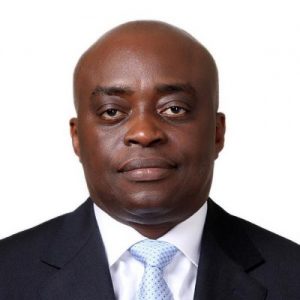 The statement by the group announced the appointment of Apollos Oghooritsewarami Ikpobe, former Deputy Managing Director at United Bank for Africa Plc until 2015, and now Chairman of Just Food Nigeria Limited as Acting Chairman. Ikpobe, who was Partner at Mazars, Coker & Co. in 2013, after leaving the board of Zenith Bank Plc, where he was an Executive Director until 2012, among others, besides his tour of duty at Insight Communications Limited, Ernst & Young, and Spiroupolos, Adiele, Okpara & Company.

The retirement of Otunba Ogunbanjo, who steered the group through the demutualization process, brings to two the number of such exits from the board in yet unexplained circumstances, coming after that of Professor Enase Okonedo, whose resignation was earlier approved by the board.

Commenting at the AGM, Otunba Ogunbanjo thanked shareholders for working assiduously with the board and management of the NGX Group to birth the demutualization, enhance shareholder value and attain many firsts during his tenure in office.

Under his watch, the chairman recalled that the group released its “dividend policy in line with our mandate to shareholders after the completion of our recent extraordinary General Meeting. We also created a revised corporate governance framework, already approved by shareholders and consistent with securities regulations to realign the interests of all stakeholders.”

He appreciated members of the board and management “for their support since I assumed office as Chairman of the Group in 2021.

“As I retire from the Board, I trust that my successor will continue the legacy of service and bring greater accomplishments as the sustainable exchange group championing Africa’s socio-economic growth.”

Also reacting to his appointment, Ikpobe said he recognised the enormous responsibility associated with the role, and pledged to work with all stakeholders to ensure the stability and growth of the company during this transition.

“On behalf of the board, I thank Mr. Ogunbanjo for his selfless service to the company over the years,” he said.

At the AGM, Oscar Onyema, the Group Managing Director/Chief Executive Officer of the NGX Group Plc, said the recorded a 22% increase in profitability, on a 13% growth in gross earnings, and 14.9% growth in revenue.

He noted that the group intends to enhance its performance going forward, urging all stakeholders to continue their support.

February 1, 2023 11
Analyst Note On The Downgrade Of Nigeria’s Sovereign Risk Rating By Moody’s

February 1, 2023 13
NGXASI Chalk 3.88% In January, But Volatility Ahead Amid Mixed Outlook, Price Corrections