Ahead of next year’s critical general elections, Nigeria’s National Bureau of Statistics (NBS), on Wednesday published its employment data for 2018Q3 indicating that unemployment rate in the country rose to 23.1% from 18.8% in the corresponding period of last year.
The report published amidst claims by the country’s main opposition Peoples Democratic Party (PDP) that the agency was under pressure to doctor its outcome by the ruling All Progressives Congress (APC), also showed that total combined unemployment and underemployment rates increased from 40.0% in Q3 2017 to 43.3% in Q3 2018.
The bureau in the report however explained that “the total number of people classified as unemployed, which means they did nothing at all or worked too few hours (under 20 hours a week) to be classified as employed increased from 17.6m in Q4 2017 to 20.9m in Q3 2018.”
Of the 20.9m persons classified as unemployed as at Q3 2018, , according to the report, 11.1m did some form of work which was for too few hours a week (defined as under 20 hours) to be officially classified as employed.
Another 9.7m of them did absolutely nothing as at Q3 2018, 90.1% or 8.77m of whom were reported to be unemployed and doing nothing because they were first time job seekers and have never worked before.
The remaining 9.9% or 0.9 of the 9.7 million that “were unemployed and doing nothing at all reported they were unemployed and did nothing at all because they were previously employed but lost their jobs at some point in the past which is why they were unemployed.
Furthermore, the bureau added that of the 9.7m unemployed who did nothing at all, 35.0% or 3.4m have been unemployed and did nothing at all for less than a year, just as 17.2% or 1.6m for a year, 15.7% or 1.5m had been unemployed and did nothing for two years, even as the remaining 32.1% or 3.1m unemployed persons had been unemployed doing nothing for three and above years. As if that was not enough bad news already, the NBS report showed that “the number of people within the labour force who did not have a job and did nothing at all (unemployed) and those that were in some part time work (underemployed) rose respectively from 15.9 million and 18.0 million in Q3 2017,to 20.9 million and 18.2 million in Q3, 2018.
Also, during the period under review, 26.6% of women aged 16-64, who are willing, able, and actively seeking work, were unemployed, compared with 20.3% of men within the same period.
“In Q3 2018, 23.9% of rural and 21.2% of urban dwellers within the labour force were unemployed, indicating a decline in Urban Unemployment compared with the same period of 2017, and an increase in Rural Unemployment compared to Q3, 2017.”
Also, it added that “in Q3, 2018, 22.8% of rural residents within the labour force were underemployed (engaged in part time work for less than 20 hours a week); compared to 13.7% of urban residents within the same period.”
Equally worrisome was the unemployment rate for young people (between 15 and 35years) which declined to 29.7% in Q3, 2018 from 30.50% in Q2 2018, up from 13.7% in Q3 2015, 19.1% in Q3 2016 and 25.5% in Q3 2017.
Underemployment within the youth population (15-35 years) during the same quarter declined from 27.2% in Q3, 2017 to 25.7% in Q3, 2018, meaning that 55.4% of young people (15-34) were either underemployed or unemployed (doing nothing) compared to 52.6% in the same period of the previous year, the bureau further explained.
The report stressed that “a rise in the unemployment rate is not entirely equivalent to an increase in job losses,” instead, it added that “an increase in unemployment can occur as a result of several reasons, of which loss of an existing job is just one.”
A rise in unemployment generally means the number of people searching for jobs has increased, it added, noting that such rise could occur because people previously outside the labor force (e.g students, housewives etc) have decided to join the labour force and are now in search of jobs; or people previously working have lost their jobs and are now in search of jobs.
It is often a combination of both, the bureau added, just as it explained that a person could be regarded as “employed if he/she is engaged in the production of goods and services, thereby contributing to the Gross Domestic Product (GDP) in a legitimate manner, which is a component of the national accounts and receives any form or amount of compensation for that activity. Any of these can cause fluctuations in the economically active and labour force population at any given time.” 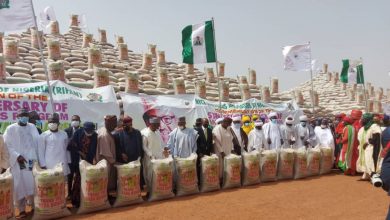 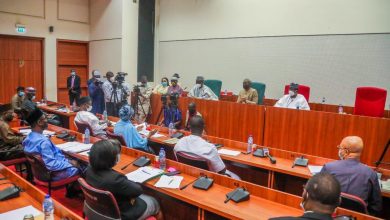 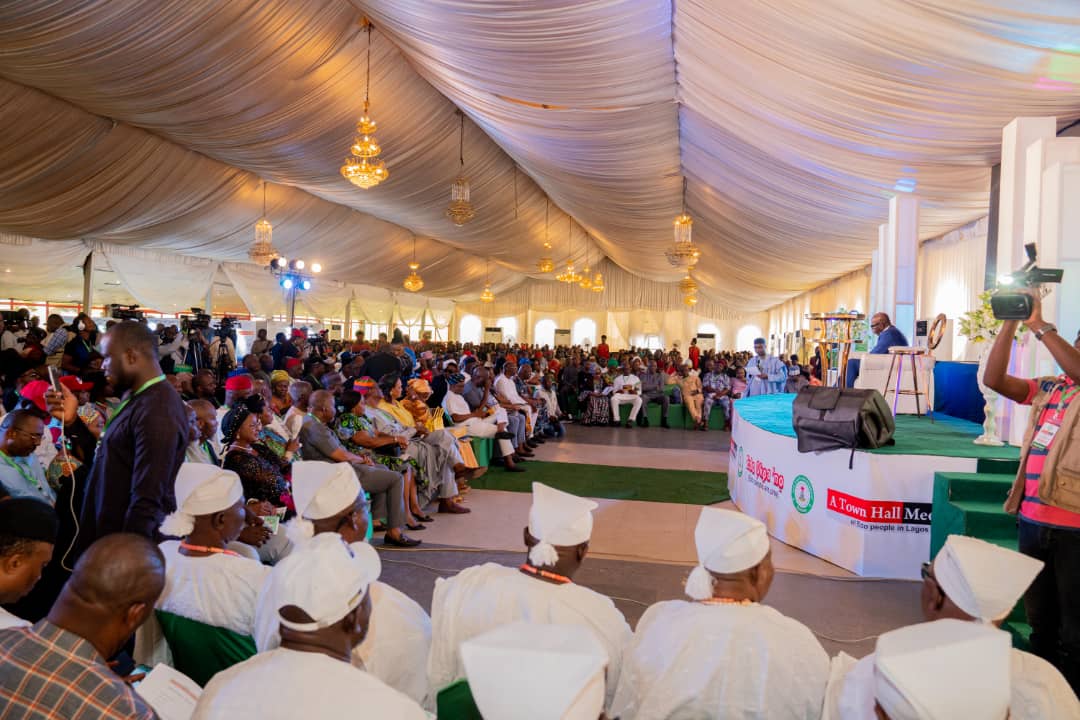