There was excitement across the nation’s organized private sector, following hints that the Central Bank of Nigeria (CBN) to sustain supply of foreign exchange to all segments of the financial system and pump even more at a time when there is noticeable glut in the system, raising fears that currency speculations are in for worse times in the days ahead as the Naira appreciates.
Manufacturers across the country, who have benefited significantly from the ongoing intervention, while easing access to forex for importation of raw materials, continue to praise the CBN’s determination, describing it as a relief that should be sustained.
In recent times, authorized dealers have failed to fully subscribe to various amounts offered by the apex bank on two consecutive times last week.
In a chat with newsmen on the development at the weekend, Acting Director of Corporate Communications at the CBN, Isaac Okorafor, confirmed the anticipated interventions in most segments of the market with effect from Monday, May 8, 2017.
He assured that Bureau De Change (BDC) and the Small and Medium Scale Enterprises (SMEs) along with other major segments, will also receive the adequate intervention as part of efforts to provide liquidity in the entire foreign exchange market.
Reacting, Director General of Manufacturers Association of Nigeria (MAN), Segun Ajayi-Kadiri, was quoted recently as expressing relief at the recent CBN pronouncement which would ensure without “doubt that we will have continued improvement in sourcing raw materials.”
Recently also, foremost entrepreneur, Tony Elumelu lauded the foreign exchange regime under the watch of CBN Governor, Godwin Emefiele which has “restored predictability, improved market confidence and significantly added a boost to the value of the national currency, fuelling optimism that the economy would soon rebound from recession.” 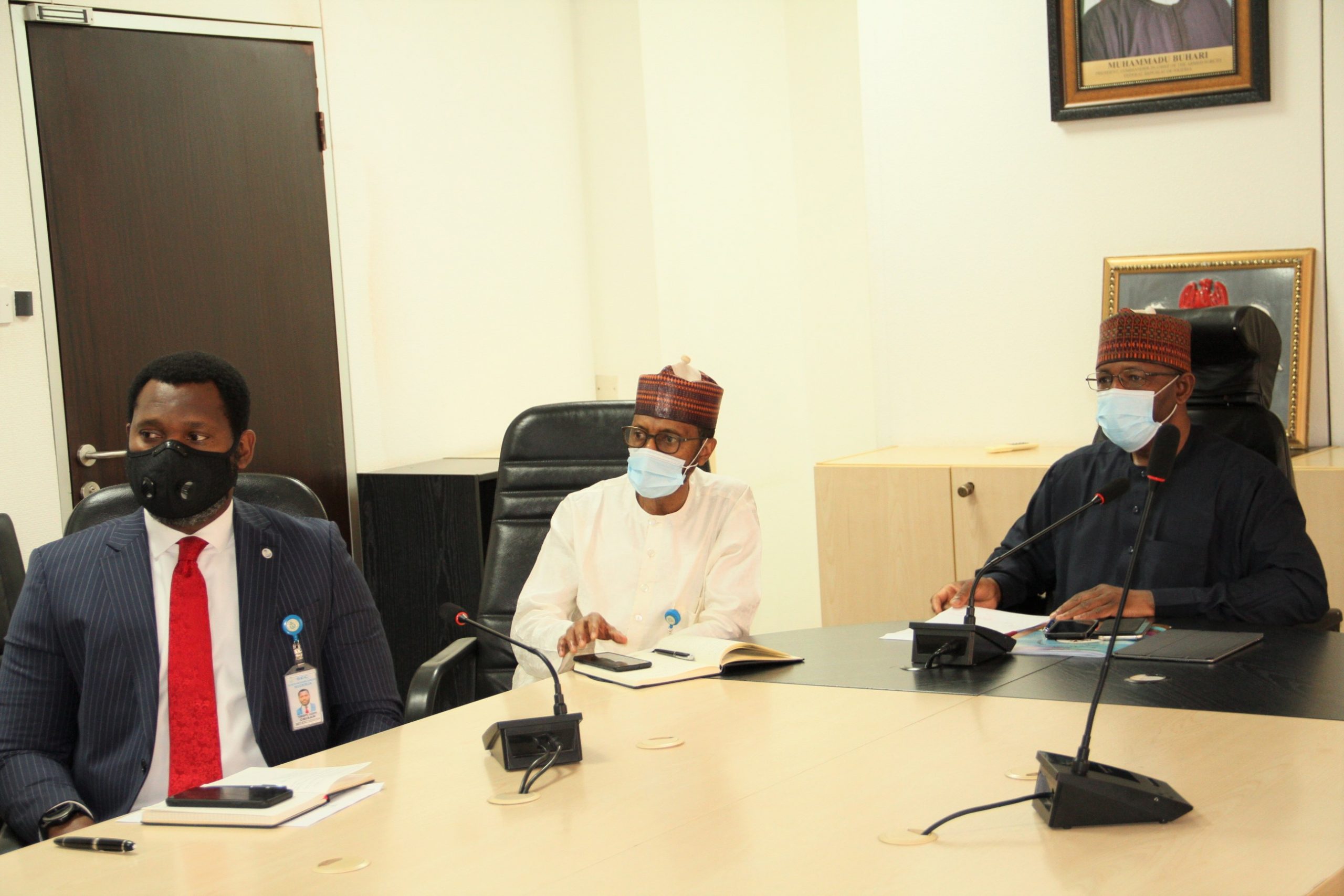 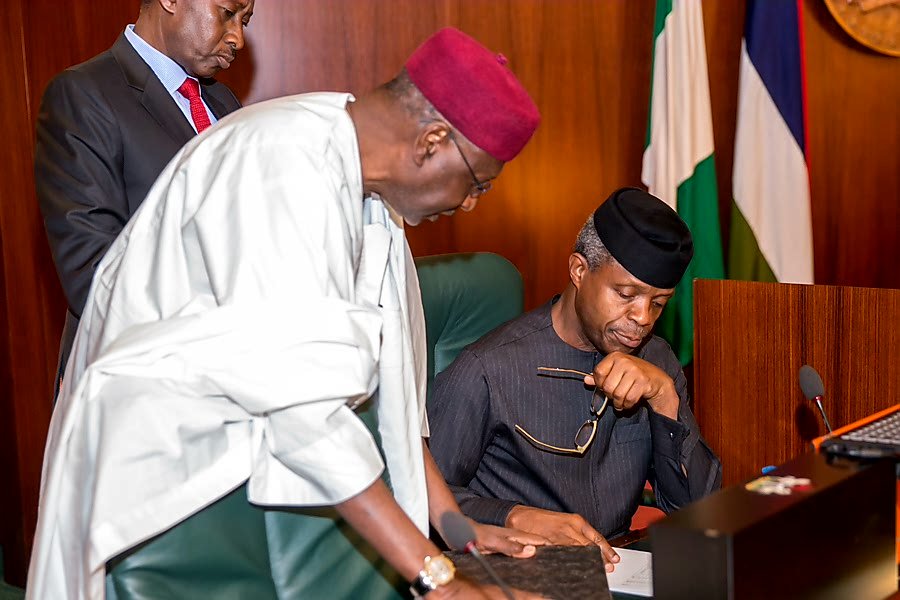