The Senate has passed the conference committee report of the Senate and House of Representatives on the Petroleum Industry Bill, 2021, following approval of the recommendations on a Bill for an Act to Provide Legal, Governance, Regulatory and Fiscal Framework for the Nigerian Petroleum Industry, the Development of Host Communities and for Related Matters, 2021.

The upper chamber adopted the 3% contribution to the Host Communities Development Fund recommended as it originally proposed, while the House of Representatives had proposed 5% in its version.

Some PDP Senators from the South-South such as Seriake Dickson and George Thompson Sekibo, protested the retention of three percent for host communities in the conference committee report.

They hinged their objection to the recommendation of the conference committee on the interest of their region.

Sekibo while coming under an order, intimated the Senate President, Ahmad Lawan, and other Senators of his decision to abstain from voting, as doing so he said, “will put my neck on the line.”

The conference committee report was, thereafter, passed after its consideration by the upper chamber. 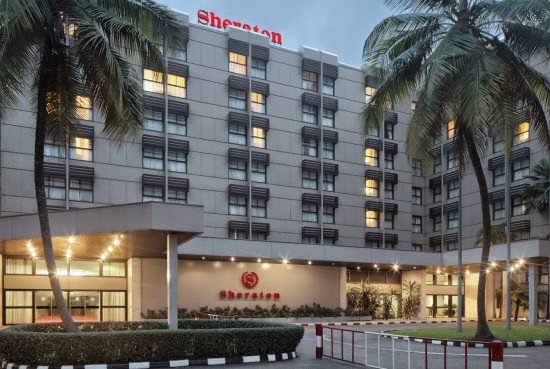 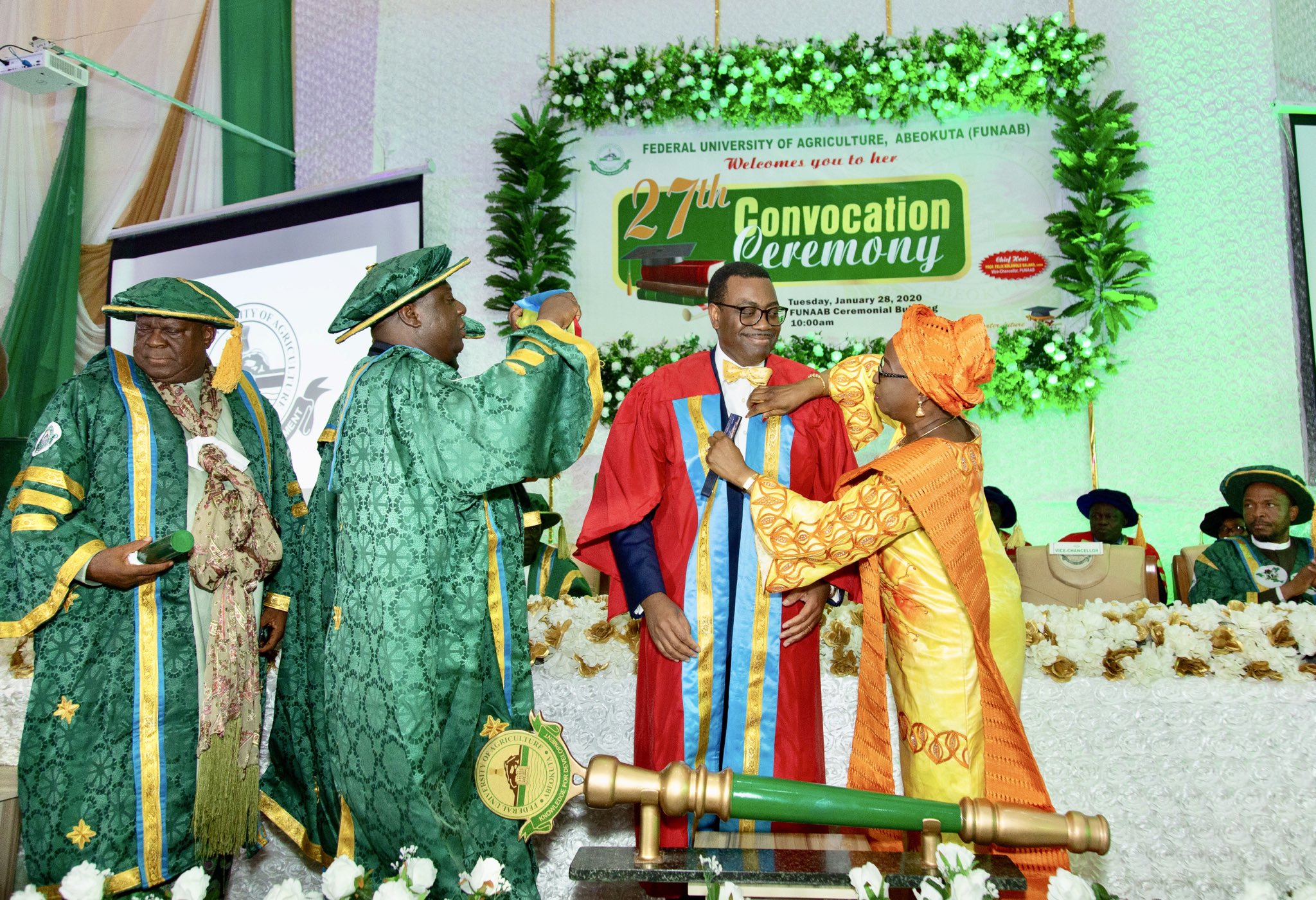