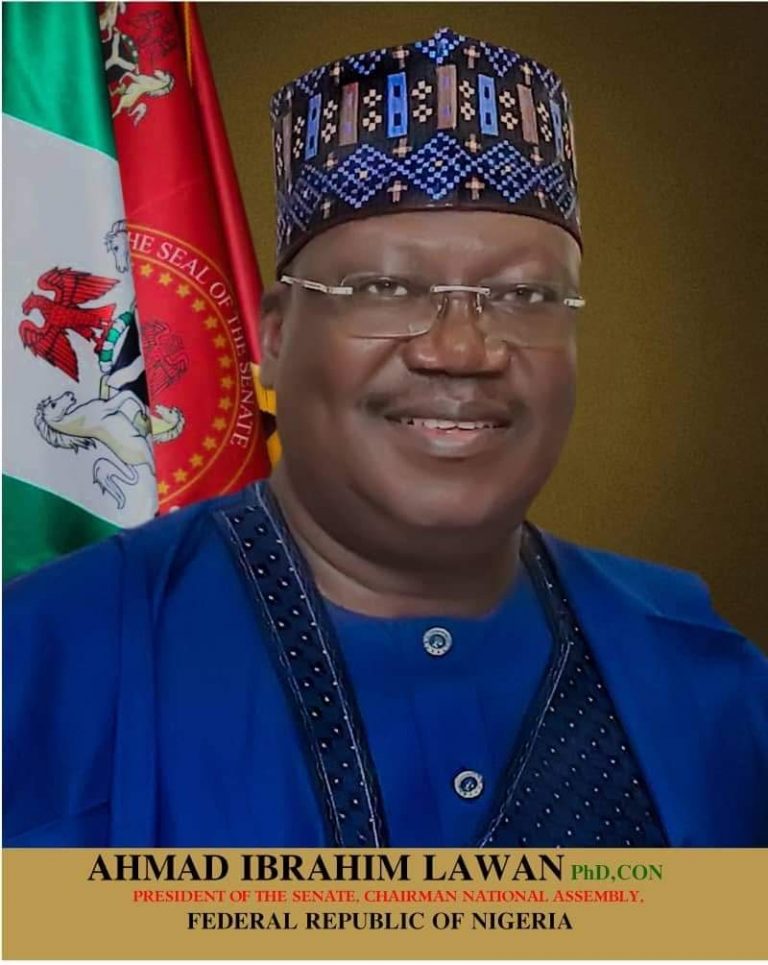 President of the Senate, Ahmad Lawan on Monday charged the Senate Committee on Power to look at what has happened to the agreement signed in 2013 on the privatisation of the Nigerian power sector, as well as the total N1.8tr so far doled out to the sector by the Federal Government.

Lawan lamented that the overall expectation of the Nigerian government and the citizens was that the sector, post-privatisation, would be far better is yet far from being fulfilled.

The Power Holding Company of Nigeria was in 2013 unbundled to pave way for the emergence of six power generating companies (GENCOs), 11 distribution companies (DISCOs) and the Transmission Companies of Nigeria (TCN).

While the GENCOS and DISCOs are fully privatised outfits, the Federal Government has retained the TCN as a national asset.

The Senate President, according to a statement by Ola Awoniyi, his Special Adviser (Media), told the committee: “When you have privatization, you have Share Purchase Agreement. This investigation should look at what has happened.

“What are the responsibilities and the obligations of the Federal government in the Share Purchase Agreement? What is BPE (Bureau of Public Enterprises) supposed to do?

“And, equally and very important, what are the successful investors who are given the 11 DISCOs and six GENCOs supposed to do and within which time framework?

“Government should not be giving free money. N1.8tr has been given to DISCOs maybe in their books. The actual money might have been given to the GENCOs.

“N1.8tr is a huge amount of money. Is it part of the Share Purchase Agreement that we should be given this kind of money or what are we supposed to do as a government? What is our obligation?

“Government cannot afford to just spend money that you hardly understand why it is given and I will advise the executive here, next time, if there will be any next time, to give such money, bring it to the National Assembly for approval.

“We want to be very critical on how funds are given to privatized enterprises. We expect that by now, our level of generation, transmission and distribution would have been far better.”

Lawan however said he would rather call for a review of the privatisation deal and not for an outright cancellation of the deal.

“Why I will not call for an outright reversal of the privatization that was done in 2013, I believe the time has come for us to review it. If those who are in charge now don’t have the financial muzzle, please let’s admit that we should look for partners who will come in with more funds.

“If government cannot fulfill its obligations because it holds 40%, let it divest so that we don’t hold this sector unnecessarily stagnant,” Lawan said.

“So for us in the National Assembly particularly in the Senate, we have been very concerned.

“I believe that we all understand how Nigeria has remained undeveloped especially when we are talking about manufacturing, empowering our artisans, the vulcanisers, the barbers. Nigeiria cannot be competitive.

“Last year, we signed the Africa Continental Free Trade Agreement. How can Nigeria take advantage of that agreement without power because we cannot produce anything in a competitive environment here. So Nigeria will be a dumping ground.

“Jobs which ordinarily should be for Nigerians will have to be exported out. So, as representatives of the people, in the Senate, we believe that we need to up our game to ensure that this sector, very vital and important sector, receives the king of attention the government should give it.

“Some authorities say we lose about $29bn every year because of lack of sufficient and stable power. That is equivalent to what our people are supposed to earn.

“The purpose of privatization, just to remind us, is not for government to wash away his hand, to run away from responsibilities.

“It’s an admission by the government that, first, it doesn’t have the resources required to move this sector forward.

“And it also believes that investors who will come to invest in that sector will have the financial capacity and muzzle. In addition, that they should also have the technical know-how,” Lawan said.

The Senate President said the National Assembly wants to see a power sector that provides steady and regular supply of power because that is what the country needs.