Chairman, Heirs Holdings and Founder, The Tony Elumelu Foundation, Tony Elumelu, on Tuesday, in Riyadh, Saudi Arabia, joined global private sector leaders at the Future Investment Initiative Conference to discuss ways of achieving economic diversification in dynamic economies.
Speaking at the conference organised by the Public Investment Fund, Elumelu identified entrepreneurship and gender equality as two critical areas in of need of urgent attention to drive the inclusive growth and economic diversification in emerging continents like Africa.
On the need to achieve gender equality, Elumelu, who is also chairman of the United Bank for Africa Plc, noted the importance of supporting women-run businesses to achieve inclusive growth, besides empowering a critical population of the economy.
An advocate of a new model for entrepreneurship in Africa, through his philosophy, Africapitalism, Elumelu who spoke on the role Africapitalism plays in powering Africa out of poverty, he argued that “female businesses create more benefits for the society.
“Africapitalism is the intersection between prosperity and social wealth – doing good while making profit. It is a realisation that the private sector has a role to play in the social and economic diversification. We need to prioritise the young ones and prioritise SMEs if we are to achieve the much spoke about economic diversification.
“Entrepreneurship is a bottom-up approach to economic diversification. It is about trying to encourage our youths to be more enterprising, ultimately realising that they will drive the diversification process,” Elumelu stressed.
Also speaking on the topic, Sultan Ahmed Bin Sulayem identified entrepreneurship as a key driver of today’s economy.
“When we encourage entrepreneurship we encourage ideas,” he said.
Also on the distinguished panel of speakers were: Mary Erdoes, CEO, JPMorgan Asset Management, USA; Oh Joon Kwon, Chairman, POSCO, South Korea; Frédéric Oudéa, CEO, Société Générale, France; Harvey Schwartz, President & Co-COO, Goldman Sachs, USA; and Sultan Ahmed Bin Sulayem, Chairman & CEO, DP World, UAE, Elumelu has continued to demonstrate the potential of his Africapitalism model through his Foundation’s flagship Programme―The Tony Elumelu Foundation Entrepreneurship Programme―where he plans to endow 10,000 African entrepreneurs with $100m over a 10-year period with the goal of achieving 10m jobs within the period.
Already, the Programme has celebrated its 3rd cohort of Fellows bringing the total number of beneficiaries to 3,000 since its inception in 2015, creating an impact will significantly transform the African continent. 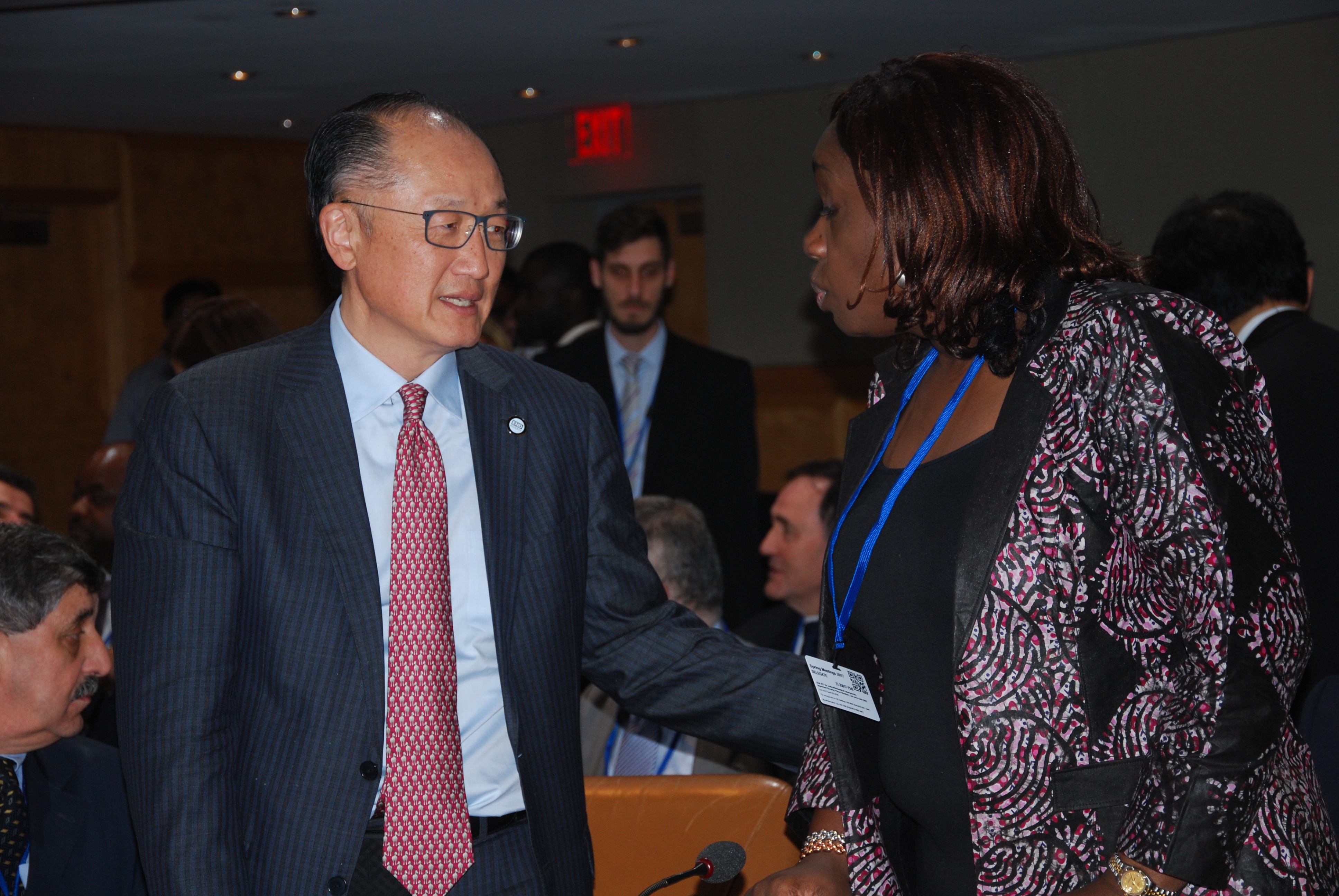 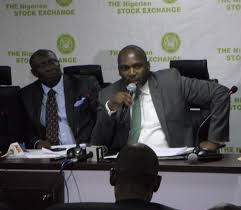