The United Bank for Africa Plc, says it has signed an agreement to partner the Deutsche Investitions- und Entwicklungsgesellschaft mbH, the German Development Finance Institution, aimed at supporting small and medium scale businesses (SMEs) in Nigeria.

Specifically, the deal for the US$50m Term Facility, with a tenor of six years is targeted at supporting SMEs and family owned businesses in Nigeria.

These, she explained, remain critical for any developing country, stressing that the passion to see the sector succeed is why both organisations are collaborating on the laudable feat.

Yomi-Ajayi, who is also the Global Head for Financial Institutions, Multilateral and Development Organizations, added that UBA Group is “proud of this collaboration with DEG, particularly as it supports our financial intervention in the SME space, enabling financial inclusion, as well as facilitating economic empowerment.”

Continuing, she said, “These objectives remain core aspects of our strategy, particularly as regards to facilitating the achievement of Sustainable Development Goals on the African continent.”

DEG’s Regional Director for West Africa, Bernhard Tilemann, expressed his organisation’s delight at the “long-term cooperation with UBA in Nigeria and the region. This cooperation will address the current economic challenges of the country while fostering private sector growth and impact in the largest economy of the continent.”

According to Tilemann, the funding provided by DEG is partly supported by EB-SME Finance Fund Emerging Markets, while the fund’s adviser is a 100% subsidiary of Evangelische Bank (EB).

The Regional Director noted that DEG has offices on the African continent in Lagos, Abidjan, Johannesburg, and Nairobi; and pointed out that the move is a major milestone for DEG’s Regional Representative Office in Lagos which was opened in 2019. 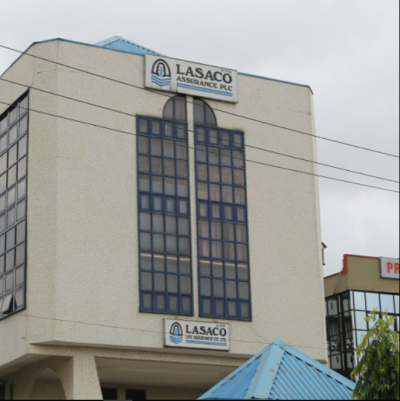 Lasaco Profit down 30%, After Net Claims Payment Rises By 215% 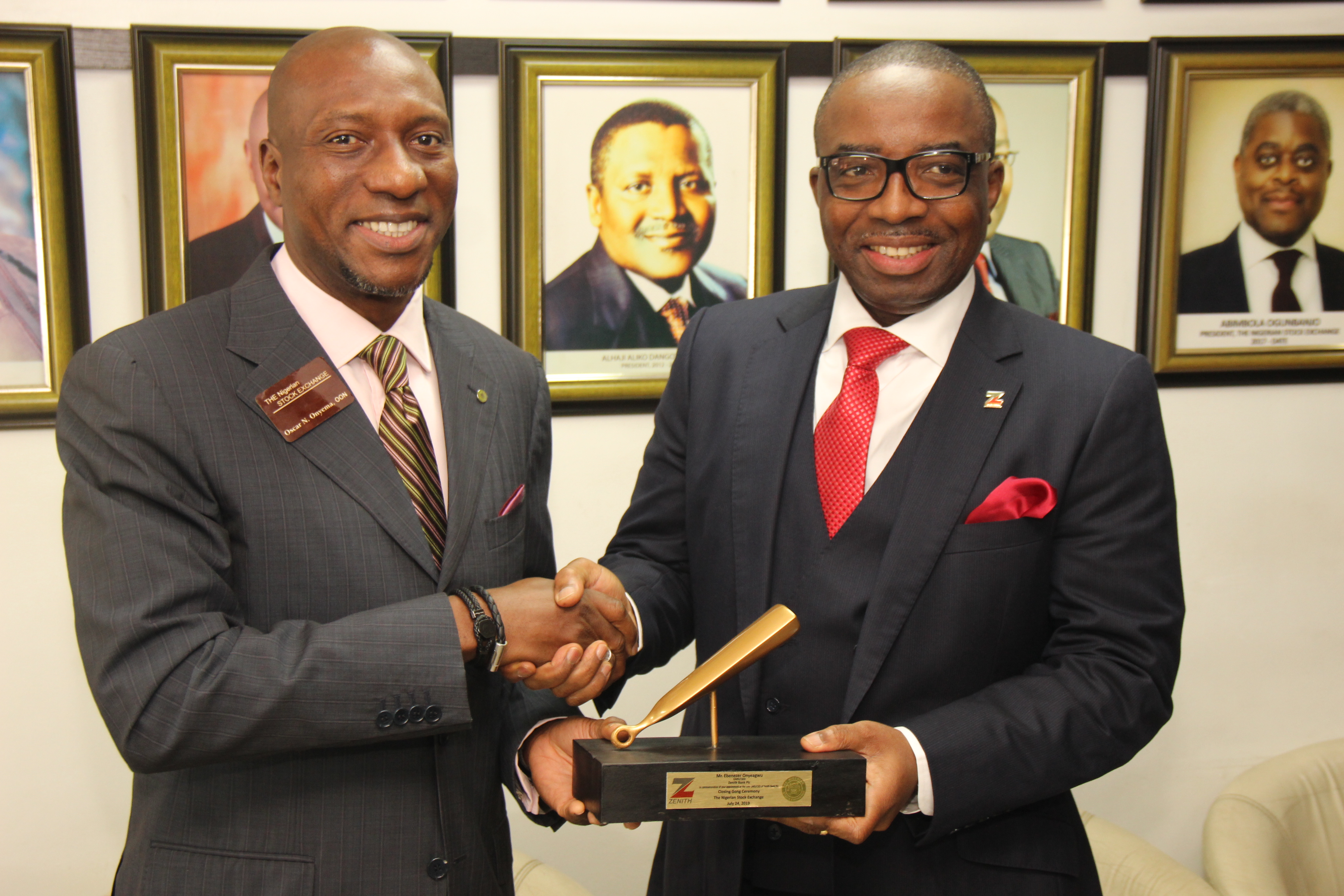 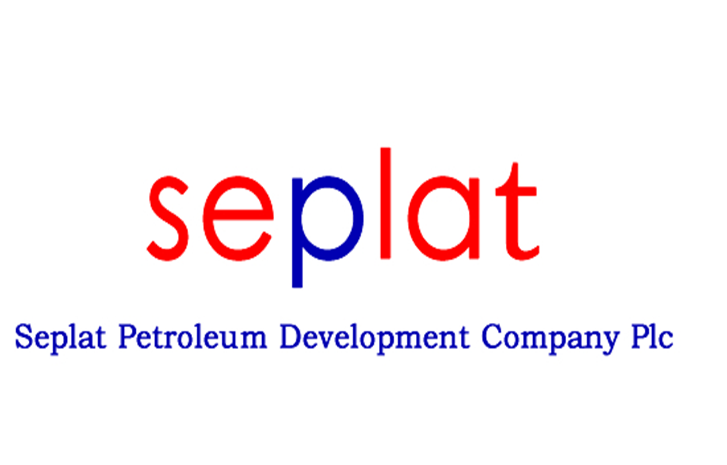