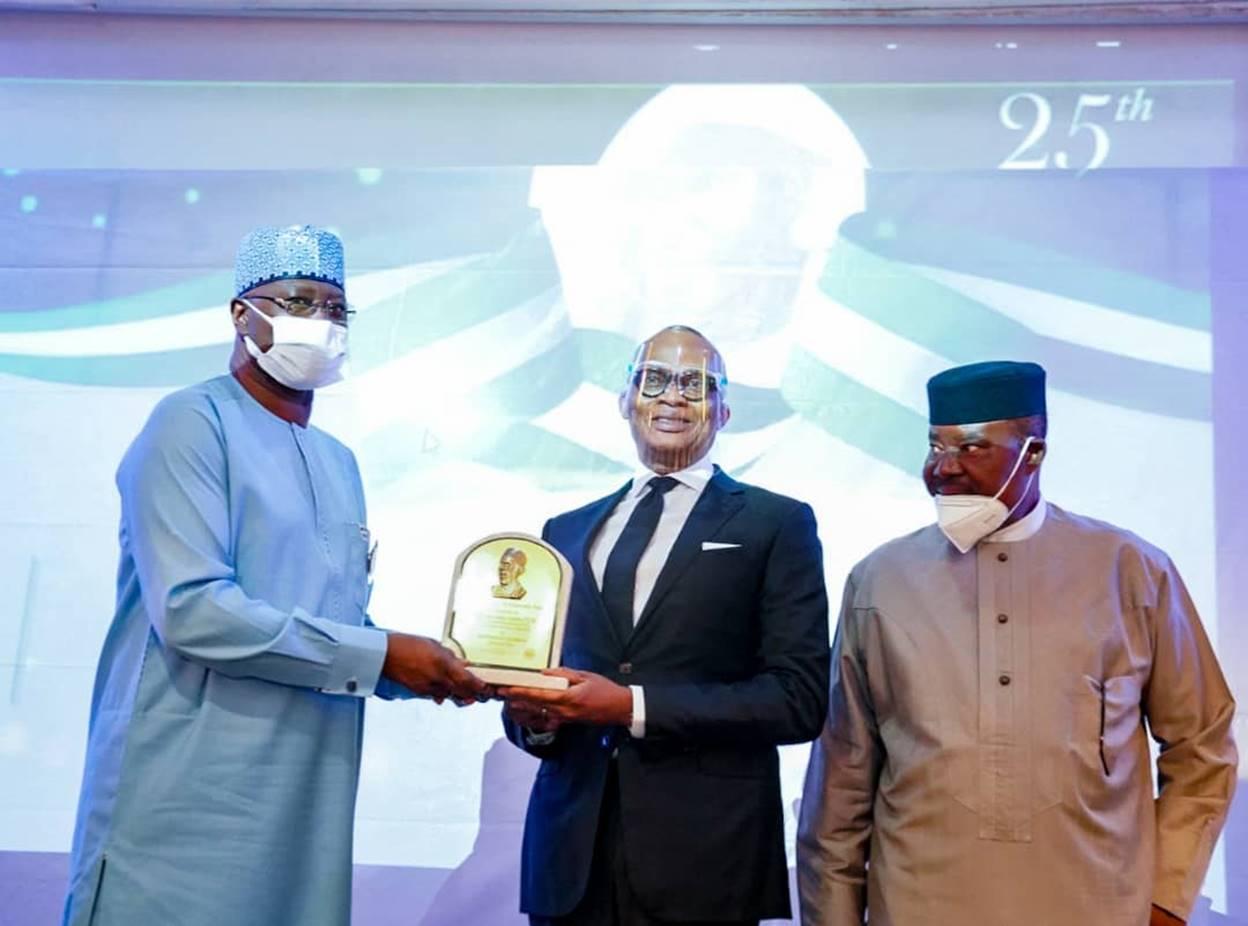 The Group Managing Director and Chief Executive of the United Bank for Africa Plc, Kennedy Uzoka, was on Sunday night presented with The Zik Prize for Professional Leadership by the Secretary to the Government of the Federation (SGF), Boss Mustapha.

At the ceremony organised by Public Policy Research and Analysis Centre (PPRAC) and chaired by Nobel Laureate, Professor Wole Soyinka in Lagos, Uzoka, while applauding efforts of the organisers, recalled his great respect he had for the late Dr. Nnamdi Azikiwe.

He expressed pride at receiving “an award that was first conferred on the late premier 25 years ago. I dedicate this award to the staff of the UBA Group in all our 23 countries of operations. They really are the best”.

Uzoka’s nomination was announced by members of the PPRAC Advisory board, including Prof. Pat Utomi, and Executive secretary, Emeka Obasi, who said Uzoka was selected due to his outstanding contributions to the development and growth of the banking and financial services industry, and also for an unblemished record of service as a banker of international repute, according to a statement.

On his part, the organisers said Lawan’s consideration was in recognition of his “long-standing dynamic service to the Nigerian state” and his “undying  commitment to the entrenchment of democratic ideals in the Nigerian polity.”

Accepting the award delivered by Dr Muhammad-Aji, Lawan expressed his pleasure and delight to have been recognized for the prestigious award, which he dedicated to his distinguished colleagues in the Senate who had risen above partisan differences to form a bond that is committed to the progress and development of Nigeria, according to a statement by Ola Awoniyi, his Special Adviser (Media).

“I consider the award as a further call to duty, not just from a personal point of view but on behalf of the Senate of the Federal Republic of Nigeria and the National Assembly in general,” Lawan said.

Photo caption: Secretary to the Government of the Federation, Boss Mustapha; Group Managing Director/CEO, Kennedy Uzoka; member of Board of Trustees, Public Policy Research and Analysis Centre (PPRAC), organiser of Zik Prize, Marc Wabara, during the conferment of Zik Prize for Professional Leadership on Uzoka in Lagos on Sunday. 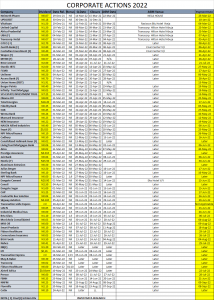 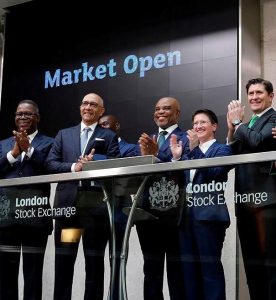 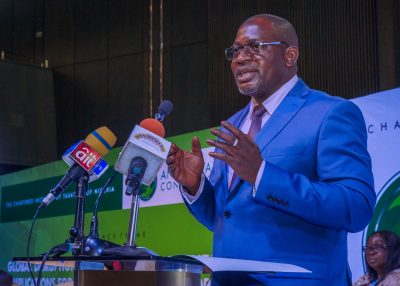 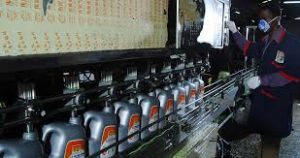