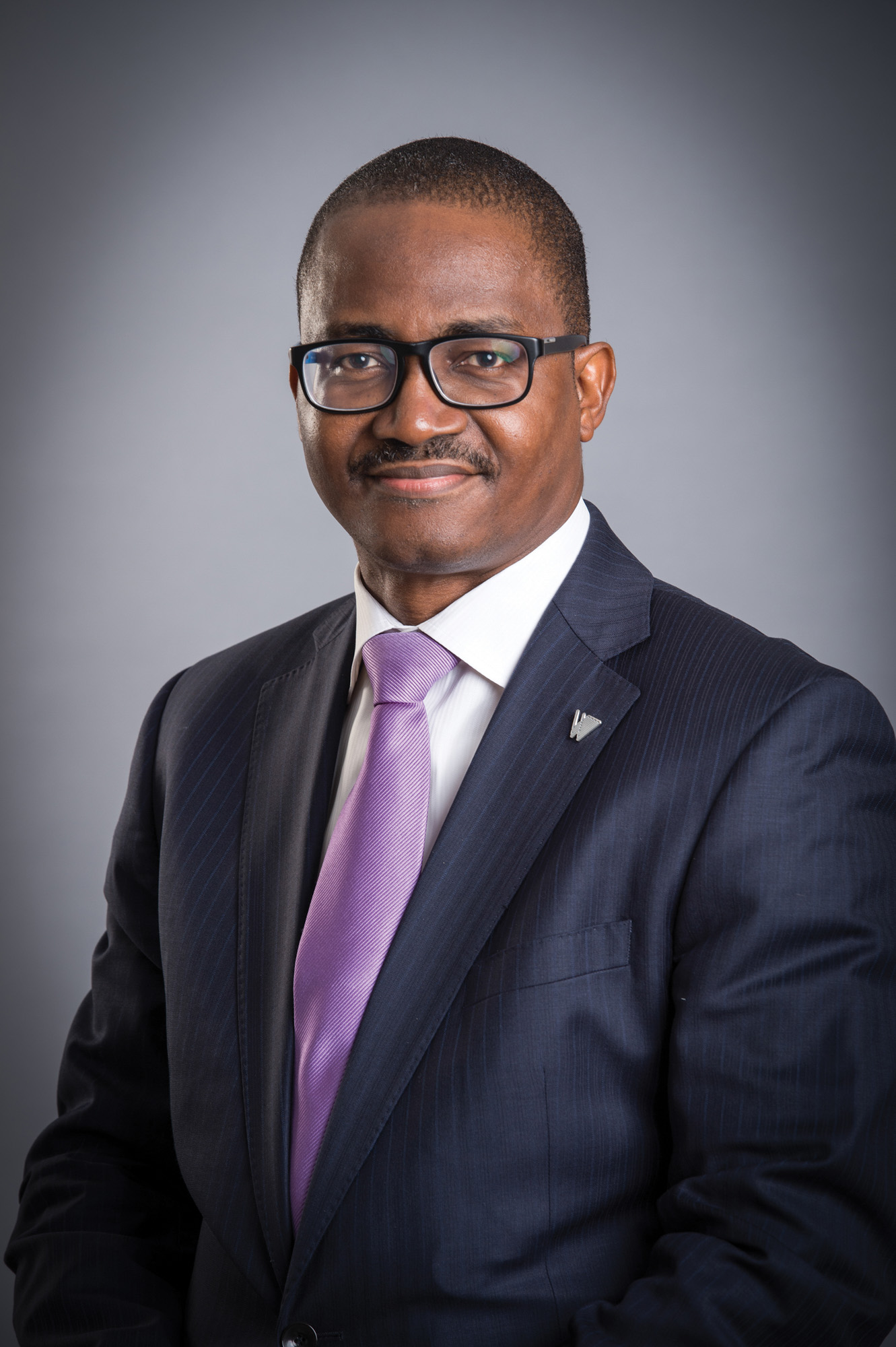 The board of Wema Bank, Nigeria’s oldest surviving indigenous bank, on Friday announced plans to issue N20bn senior unsecured bond in series II under its Wema Funding SPV Plc issuance programme.
In a notice to the Nigerian Stock Exchange (NSE) by Wole Ajimisinmi, its company secretary, the bank said proceeds of the bond “to be issued for a tenor of 5-7 years and the target market is the institutional investors… are intended to boost the working capital financing needs of the Bank.”
The bank also notified the NSE that Ademola Adebise, will assume office as substantive Managing Director/Chief Executive, from October 1, three months after performing the role in acting capacity, following the retirement of Segun Oloketuyi, who proceeded on terminal leave in July 2018.
Prior to this appointment, he was the Deputy Managing Director of Wema Bank, a role he held since January 2017, after first becoming part of the bank’s executive management team in 2009, from when he has played a pivotal role in the execution of the strategic turnaround plan of the institution.
With over 28 years’ experience across various capacities in Information Technology, Financial Control and Strategic Planning, Treasury, Corporate Banking, Risk Management and Performance Management, before joining Wema Bank Plc Adebise was the Head, Finance and Performance Management Practice at Accenture (Lagos Office), where he led multiple successful projects for banks in Business Process Re-engineering, Information Technology and Risk Management.
He holds a bachelor’s degree in Computer Science from the University of Lagos and Master of Business Administration (MBA) from the Lagos Business School.
The bank also appointed Moruf Oseni as its Deputy Managing Director, effective October 1, 2018, six years after joining the bank’s Board in 2012, contributing immensely to the growth of its retail business.
Both appointments have been ratified by the Central Bank of Nigeria (CBN).
Until his appointment, Oseni was the Executive Director in charge of Retail business and ALAT, the Nigeria’s first digital bank.
Before joining Wema Bank, Oseni was CEO of MG Ineso Limited, a principal investment and financial advisory firm with interests in various sectors of the economy. Prior to that time, he was Vice President at Renaissance Capital, where he was responsible for debt capital markets (DCM), equity capital markets (ECM) and structured finance origination and execution for sub-Saharan African corporates and financial institutions.
He was also an Associate at Salomon Brothers/Citigroup Global Markets in London and New York where he was involved in credit market origination and execution for European financial institutions.
The new DMD holds a BSc. in Computer Engineering from Obafemi Awolowo University (OAU), Ile-Ife, after which he commenced his career as an IT officer with Nigeria Liquefied Natural Gas Company (NLNG).
A member of the Institute of Directors (IoD), an Honorary Senior Member of the Chartered Institute of Bankers of Nigeria (CIBN) and a member of Nigerian Institute of Management (NIM), he holds an MBA from the prestigious Institut European d’Administration des Affaires (INSEAD) in France, a master’s in finance (MiF) from London Business School, London.
Oseni serves on the board of Continental Broadcasting Services Limited and is a member of the Lagos State Economic Advisory Committee.
Commenting on the appointments, Babatunde Kasali, Chairman of the bank, said in both appointees, “the bank has two financial veterans with a wealth of experience in senior executive positions across a wide range of countries.
“With their proven track record in the financial services sector, the Board is confident that their appointments will lead to the continued transformation of the Bank as it positions itself as a market leader in Nigeria’s retail banking segment through technology and innovation.”