Why Some Nigerian Banks May Not Pay Dividend This Year 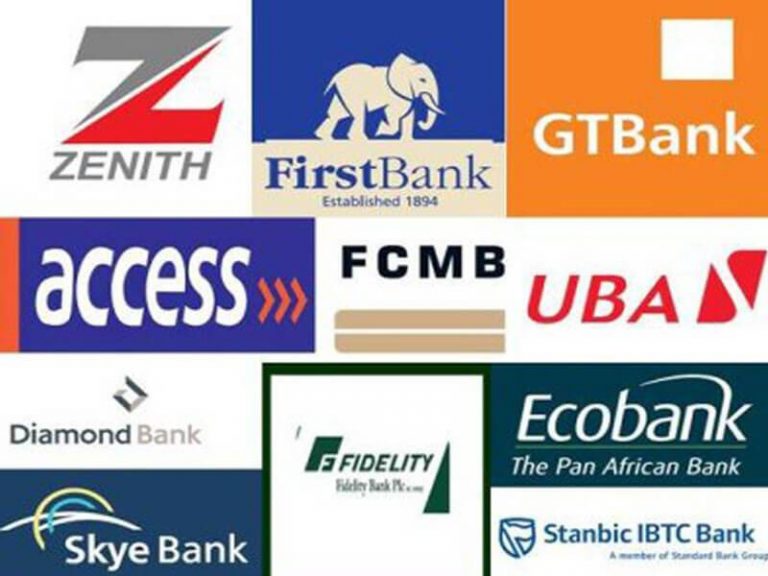 Apparently worried by the mounting pile of non-performing loans in the books of the nation’s banks, even as the system is still struggling under the weight of the 2009/2011 debacle, the Central Bank of Nigeria (CBN) has set certain yardsticks for banks planning to pay dividend from their profit after tax.
According to the letter to all banks, referenced: REF: BSD/DIR/GEN/LAB/11/002, titled “Re: Internal Capital Generation and Dividend Payout Ratio,” the banks are to facilitate sufficient and adequate capital build up in line with their risk appetite.
The CBN, in the letter signed by Ahmad Abdullahi, director, Banking Supervision Department, barred with immediate effect, deposit money banks and discount houses from paying dividend from their reserves.
Banks and Discount Houses that do not meet the minimum capital adequacy ratio from paying dividend; just as those with “a Composite Risk Rating (CRR) of “High” or a Non-Performing-Loan (NPL) ratio of above 10% shall not be allowed to pay dividend.”
Meanwhile, those that meet the minimum capital adequacy ratio but have a CRR of
“Above Average” or an NPL ratio of more than 5% but less than 10% are allowed a 30% dividend payout ratio, meaning that they cannot pay more than 30% of net profit.
A capital adequacy ratio of at least 3% above the minimum requirement, CRR of “Low” and NPL ratio of more than 5% but less than 10%, allows a bank or discount house the luxury of 75% dividend pay-out ratio.
The circular further directed that “all ratios shall be based on financial year averages.”
“There shall be no regulatory restriction on dividend pay-out for DMBs and DHs that meet the minimum capital adequacy ratio, have a CRR of “low” or “moderate” and an NPL ratio of not more than 5%. However, it is expected that the Board of such institutions will recommend payouts based on effective risk assessment and economic realities.
All banks are to submit their “board approved dividend payout policy to the CBN before the payment of dividend shall be permitted.
The circular noted that the move is in line with global standards where “retained earnings have been identified as an important source of growing an institution’s capital,” with such advantages such as serving as a source of long term finance; besides being easier and cheaper to raise than external finance. It also curtails financial risks; improves liquidity and profitability.
Despite this, it observed that rather than take advantage of this beneficial means of capital generation, some Nigerian “institutions pay out a greater proportion of their profits, irrespective of their risk profile and the need to build resilience through adequate capital buffers.
“Prior to now, dividend payout policy for banks has been as stipulated in Section 16(1) of BOFIA 2004 (as amended) and Prudential Guidelines for DMBs of 2010, which state that: “Every Bank shall maintain a reserve fund and shall, out of its net profits for each year (after due provision for taxation) and before any dividend is declared, where the amount of the reserve fund is:
a. Less than the paid-up share capital, transfer to the reserve fund a sum equal to, but less than thirty per cent of net profits; or
b. Equal to or in excess of the paid-up share capital, transfer to the reserve fund a sum equal to but not less than fifteen per cent of the net profit; provided that no transfer under this subsection shall be made until all identifiable losses have been made good.
“Section 16 (3) also states that: Notwithstanding (a) and (b) of subsection (1), the Bank may, from time to time specify a different proportion of the net profits of each year, being lesser or greater than the proportion specified in paragraph (a) and (b) to be transferred to the reserve fund of a bank for the purpose of ensuring that the amount of the reserve fund of such bank is sufficient for the purpose of its business and adequate in relation to its liabilities.
“Subsequently, Section (17) (1) stipulates that no bank shall pay dividend on its shares its preliminary expenses, organisational expenses, share selling commission, brokerage, amount of losses incurred and other capitalised expenses not represented by tangible assets have been completely written off; and adequate provisions have been made to the satisfaction of the bank for actual and contingency losses on the risk assets, liabilities, off balance sheet commitments and such unearned incomes as are derivable therefrom.
“While these regulations are aimed at building the statutory reserves of supervised banks, in view of the dynamism, rapid changes and emerging risks on the horizon, there is a need to proactively address these risks,” the CBN added.