A new report by the World Bank’s Migration and Development Brief says there are now signs that Nigerian Diaspora remittances inflow could be rise to $19 billion in 2022, propelled by recent changes in policy measures on the back of a gradual movement toward the use of official channels for inflows into the country.

The figure, representing an anticipated 7.3 percent increase in remittances, though yet below its recent average of $34 billion, the World Bank said in the report, could lift remittance receipts in Sub-Saharan to $45 billion, a 6.2 percent growth in 2021 level.

“Aggregate remittance inflows to Sub-Saharan Africa declined by a sharp 14.1 percent during 2020, due to a $6.6 billion (28 percent) fall off in officially recorded flows to Nigeria, which accounts for 50 percent of remittances to the region. Were Nigeria’s data

to be discounted, as they clearly underestimate “actual” inflows to the country, African remittance receipts would have displayed a modest 1.4 percent decline for the year.”

Nigeria, the region’s largest recipient, is currently experiencing a moderate rebound in remittance flows, due partly to the increasing influence of policies intended to channel inflows through the banking system. Daily Independent recalls that in March this year, the Central Bank of Nigeria (CBN) introduced what it tagged the “Naira 4 Dollar Scheme” in a bid to ease pressure on the nation’s fast depleting foreign reserves while incentivizing sending and receiving international money transfers. Under the scheme, “all recipients of Diaspora remittances through the CBN licensed IMTOs shall henceforth be paid N5 for every USD received as remittance inflow.”

As part of the initiative, the CBN will, “though commercial banks, pay to remittance recipients the incentive of N5 for every USD remitted by the sender and collected by designated beneficiary.

“This incentive is to be paid to recipients whether they choose to collect the USD as cash across the counter in a bank, or transfer same into their domiciliary account,” following which recipients of diaspora remittances will now receive both the USD sent from abroad and an additional N5 per USD received.

Nigeria, the World Bank stressed, continues to dominate remittance inflows into Sub-Saharan Africa given the exceptional estimated 800,000 persons that make up her migrant base concentrated in the United States (375,000) and the United Kingdom (220,000).

These policy-induced signs of a modest pickup in officially recorded inflows to Nigeria are expected to support a positive regional forecast, in addition to an expected drop in remittance costs helped by the CBN’s recent introduction of its digital currency- the eNaira.

Africa was hit hard by the pandemic-induced global downturn of 2020 and 2021, with GDP falling by 1.7 percent in 2020, the worst performance on record, on the back of a

Worse still the World Bank noted the continent’s worsening debt crisis, as it continues relying on external support to meet financing obligations, even as it clearly demonstrates the broader resilience of migrant-worker remittances in the face of deteriorating economic conditions.

Introduction of the eNaira could drive remove Sub-Saharan Africa and indeed Nigeria from the list of the costliest region to send remittances to an average 8 percent in Q1 2021, from 8.9 percent in the same period of 2020, compared to the 6.7 percent for remitting from the US to Kenya, or 3.5 percent from France to Cameroon; while from Tanzania to neighbouring Uganda is 23 percent.

The report further warned that developments in commodity markets such as the further support for altruistic migrant flows to households, given high food prices, amid the general concern for food security in Africa may have influenced remittance receipts in late 2021 and into 2022. The other, it said, is “a revival of intraregional remittance flows, from the large stock of migrants from the rest of Africa residing in countries that will benefit from improved terms of trade.”

Continuing, it said “the doubling of global crude oil prices and increases in several metals (including copper, 48 percent over the year to October) are serving to improve fiscal revenues and—prospectively–growth for countries such as Nigeria, South Africa, Ghana, Côte d’Ivoire, and Uganda. Alternatively, the substantial increase in the prices of food staples—key imports for the region (maize, 28 percent; wheat, 8 percent)—are amplifying the need for remittance support as household budgets come under increasing strain.”

In all, the bank said in the statement, remittances to low- and middle-income countries are projected to have grown a strong 7.3 percent to reach $589 billion in 2021, more robust than earlier estimates and follows the resilience of flows in 2020 when remittances declined by only 1.7 percent, despite a severe global recession due to COVID-19. This is expected to grow by a further 2.6 percent in 2022 in line with global macroeconomic forecasts.

For a second consecutive year, remittance flows to low- and middle-income countries (excluding China) are expected to surpass the sum of foreign direct investment (FDI) and overseas development assistance (ODA, underscoring the importance of remittances in providing a critical lifeline by supporting household spending on essential items such as food, health, and education during periods of economic hardship in migrants’ countries of origin.

The statement quoted Michal Rutkowski, World Bank Global Director for Social Protection and Jobs, as saying “remittance flows from migrants have greatly complemented government cash transfer programs to support families suffering economic hardships during the COVID-19 crisis. Facilitating the flow of remittances to provide relief to strained household budgets should be a key component of government policies to support a global recovery from the pandemic.” 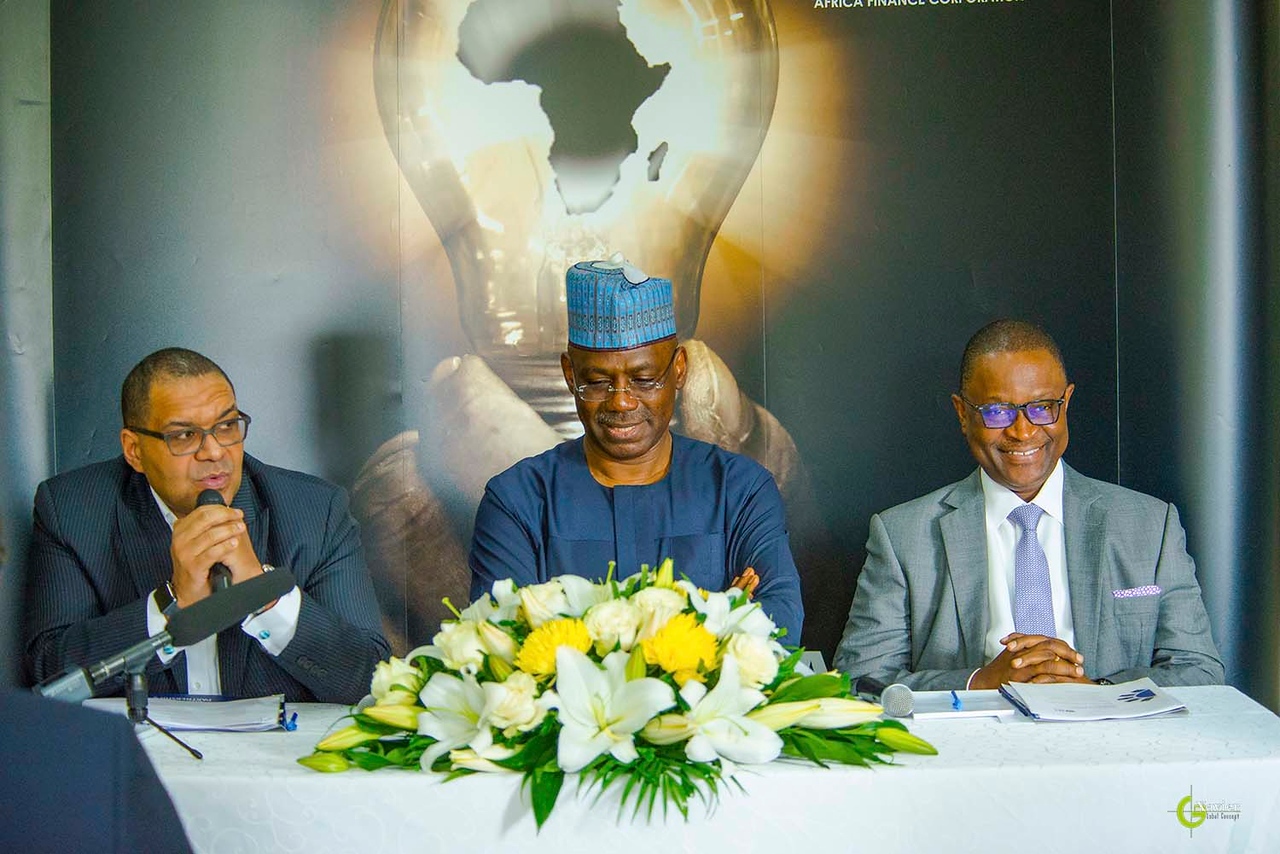