The National Social Investment Office (NSIO), on Tuesday morning put the total number of people impacted, directly and indirectly, under the National Social Investment Programmes (N-SIP) at over 42m.
A breakdown of the number showed that while over 12m benefitted directly, another 30m were indirectly impacted, “comprising employees of beneficiaries, mobile money agents, cooks, farmers and extended family members.”
A statement by Justice Tienabeso Bibiye, Communications Manager, National Social Investment Office (NSIO) said although coordination of the N-SIP is under the Office of the Vice President (OVP), the financial components is under the Ministry of Budget and National Planning.
It noted that all matters regarding financing, budgeting, procurement and disbursement are done by the Ministry, which also serves as Secretariat of the Steering Committee that supervises programme coordination. The Ministry is also responsible for presenting memos about the schemes each time such was required at the Federal Executive Council.
While insisting categorically that the Vice President has never been involved in any such financial transactions of the office, the statement said the clarification had become necessary, “amidst insinuations in some quarters regarding the amounts budgeted and released for N-SIPs, following media reports on the alleged involvement of the Vice President in financial matters.”
NSIO said the N-SIP, promoted by the Muhammadu Buhari administration remains the largest social investment programme in Nigeria’s history and has broad programmes such as N-Power, Conditional Cash Transfers, National Home-Grown School Feeding and Government Enterprise and Empowerment Programmes. Each of these four programmes under the N-SIP, it added, is uniquely targeted at different subgroups of the country for empowerment.
Bibiye assured that the NSIO has always prioritized transparency in funds disbursements, while ensuring a level-playing field for all the beneficiaries, collated data and verified identities of beneficiaries of the different schemes, through close collaboration with relevant agencies of government.
All payments on the programmes, he noted, are transferred directly to beneficiaries from the Federal Government coffers, with the only exception being the cash transfer programme. This, he continued, is basically because the beneficiaries, being too poor and are classified among the very poor and reside in areas where there is a dearth of banking infrastructure and are too poor to travel long distances to receive the monthly N5,000 disbursements. It is for this reason, he noted, a decision was taken to ensure the funds are conveyed to them at their places of residence.
By design, it continued, the N-SIP structure never envisaged the awarding of contracts by the NSIO, as procurement and disbursement of funds for the N-SIPs have never been done in the Office of the Vice President.
“Indeed, the National Interbank Settlement System (NIBSS), being the custodian of the Bank Verification Number (BVN) server, supports the National Social Investment Office (NSIO) as its Enterprise Project Management Office (EPMO) In that capacity, NIBSS has facilitated the authentication of the unique identities of all our beneficiaries, before payment.
“The process adopted has been that the National Social investment Office merely provides the schedules of beneficiaries, comprising their names and banking details, to the Ministry of Budget and National Planning, who, as custodian of the funds, transmits the amounts slated, depending on the programme needs, directly to the beneficiary accounts, through the NIBSS.
“The Steering Committee for the NSIO, chaired by the Vice President, supervises the implementation of the SIPs, The Steering Committee comprises 9 Ministers, including that of Finance; Education; Health; Agriculture, Trade and Investment, Youth and Sports, Women Affairs; Labour and Productivity; Information; with the Ministry of Budget and National Planning as the Secretariat. The Steering Committee meets regularly for updates, to review, advise, guide and approve the processes of the N-SIPs.
To remove the opaqueness that characterized similar programmes in the past, “CCT beneficiaries are identified by members of the communities themselves, through a tripartite method, including technology, for objectively and scale.
The statement also noted that the beneficiaries are selected after a careful process of putting in place a State Social Register, which then constitutes the National Social Register, followed by the enrolment of caregivers in each of the identified households for payment. It is from the NSR, he stressed, that all cash transfer beneficiaries paid by the National Cash Transfer Office (NSTO) are mined from the NSR.
“Because the beneficiaries reside in locations where there is a dearth of banking infrastructure, payment is made through mobile money agents that have been procured in an open and transparent process.
“To preclude fraud, since payment is effected in cash (at least until there are fixed location agents in those communities), every mobile money agent must have a backend technology platform that enables the visualization of transparent disbursements and timely reconciliation, by the Federal office,” the statement added.
For the other NSIO programmes, such as the N-Power and the National Home-Grown School Feeding, payments are made directly into the accounts of the youth and the cooks, through accounts held by them, having initially been verified by the NIBSS as a pre-requisite of enrollment into the programmes. 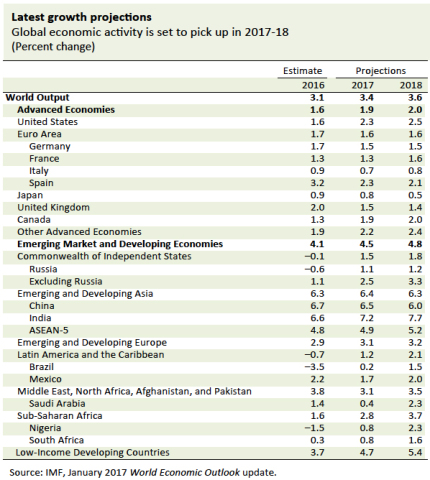 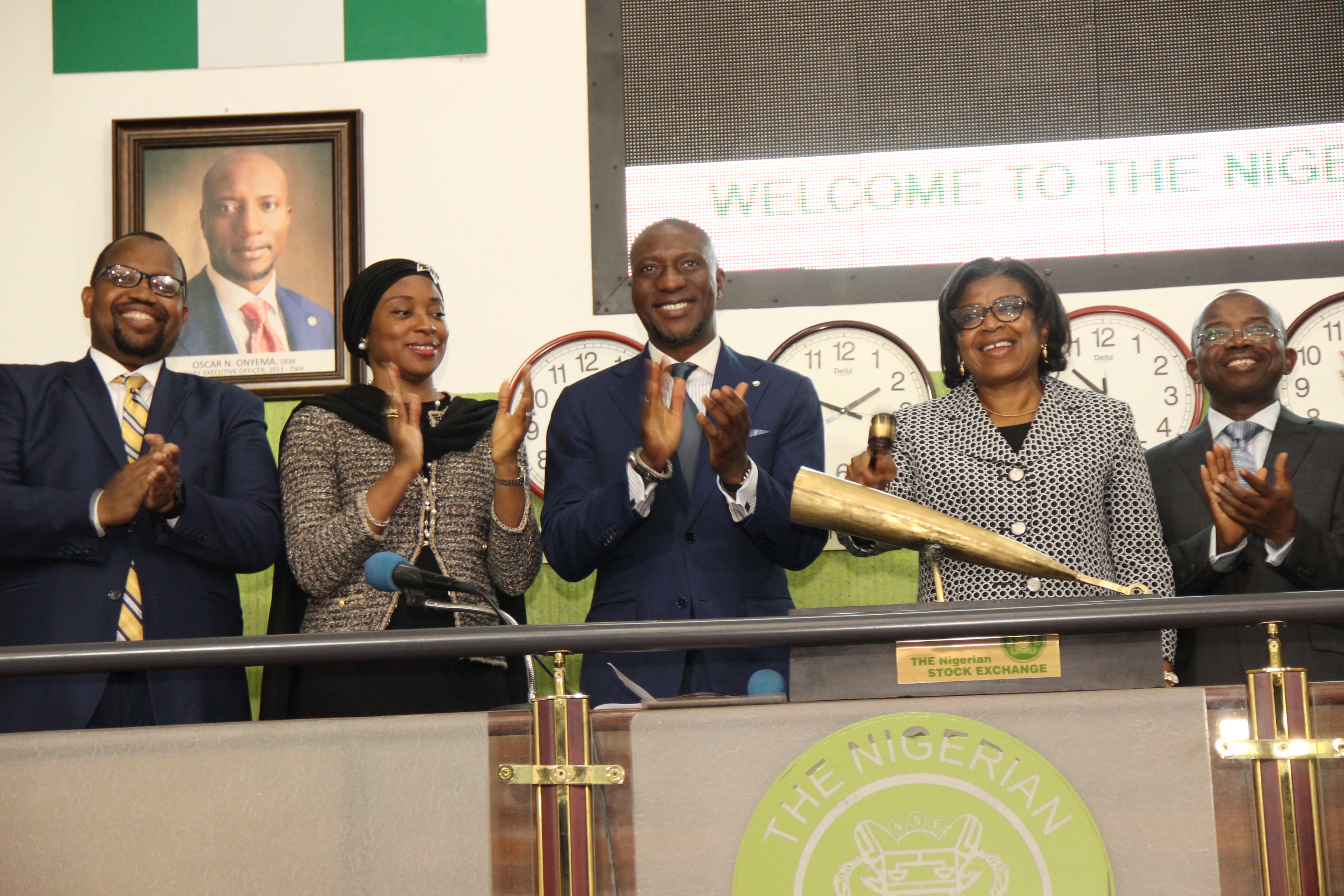 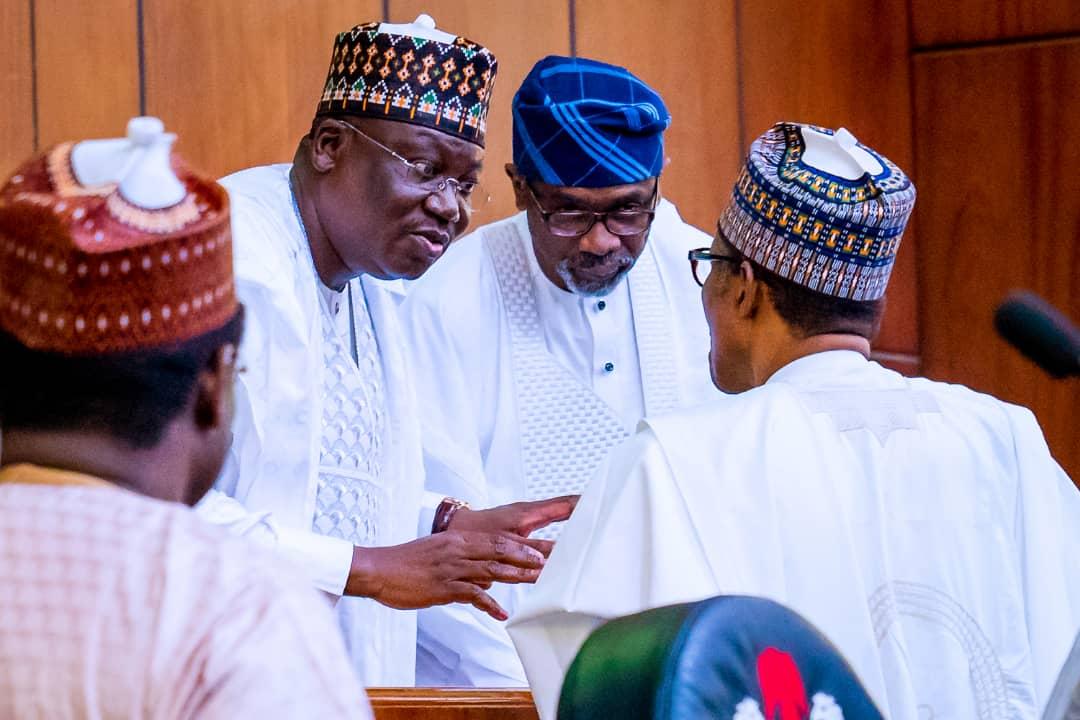