As part of improving liquidity, while further supporting economic recovery through availing more credit facilities to the real sector, the Central Bank of Nigeria (CBN), on Tuesday, announced its approval for the release of amounts above the regulatory minimum Cash Reserve Requirement (CRR).

The approval, is expected to release an estimated N5.5tr liquidity into the financial system, the CBN said, will be accomplished through the issuance of special bills with features such as a 90-day tenor, subject to rollover at the instance of the apex bank, and zero coupon with an implied yield determined by the apex bank.

Other features, according to the letter to banks by Bello Hassan, director of Banking Supervision, are that the instrument will be tradeable and discountable at the CBN window, besides qualifying as liquid assets, a positive for liquidity ratios of banks.

Reacting to the latest move, Investdata analysts, on Tuesday night, expressed hope that the CBN will issue the special bills at a reasonably higher rate than that of the Primary Market.

The CBN will refund the excess CRR by issuing bills which the banks can then report for cash, if need be, through the Expanded Discount Window, hopefully at a rate higher than PMA, but definitely less than OMO rate. 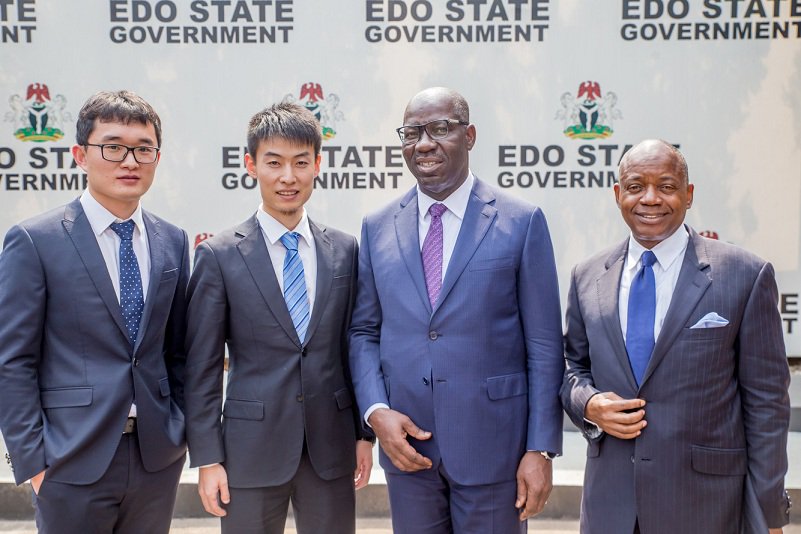 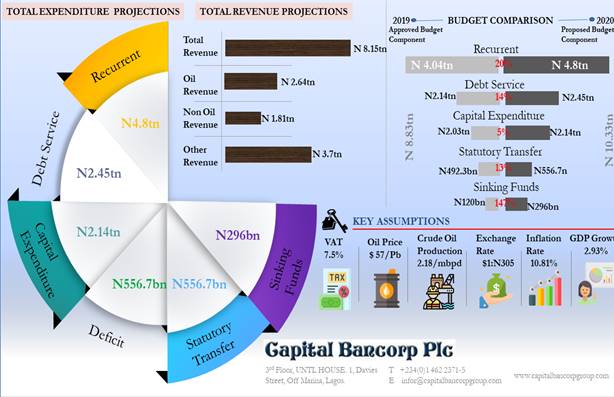