The share price of FBN Holdings Plc was down 40 kobo or 5.41% at 12.00 on Thursday, in apparent aftermath of newsbreak by THISDAY newspaper of the day reporting that the nation’s banking industry regulator- the Central Bank of Nigeria (CBN) may be headed for a showdown with the board over Wednesday’s ouster of the Dr. Adesola Adeduntan, the Managing Director/Chief Executive of the bank, in what now appears boardroom squabble among the major shareholders.

According to the report, the CBN had through its Director of Banking Supervision, Haruna Mustafa, queried the bank’s Chairman, Mrs. Ibukun Awosika, for the move it said has “dire implications for the bank and also portends significant risks to the stability of the financial system.”

The apex bank also reportedly demanded a comprehensive response on the matter from Awosika to be delivered to the banking sector regulator latest 5pm on Thursday.

According to data on the website of the Nigerian Exchange Limited, FBN’s share price closed at stood at N7.00, making it the biggest laggard in the market at that time, having opened for the day at N7.40 each. The FBN Holdings also showed as the second most traded stock, with investors trading 14,775,746 units worth N103.339m; behind Transnational Corporation of Nigeria’s 31,035,529 valued at N19.698m.

Recall that the board of FBN Holdings had informed the Nigerian Exchange Limited (NGX) of the appointment of Gbenga Shobo, the deputy managing director as the new Managing Director/Chief Executive Officer (CEO), eight months before the second and final three-year tenure of Adeduntan was scheduled to lapse on December 31, 2021.

According to the THISDAY report, the apex bank noted with concern that the action was taken without due consultation, saying “the CBN was not made aware of any report from the board indicting the Managing Director of any wrong-doing or misconduct; there appears to be no apparent justification for the precipitate removal.

“We are particularly concerned because the action is coming at a time the CBN has provided various regulatory forbearances and liquidity support to reposition the bank, which has enhanced its asset quality, capital adequacy and liquidity ratios amongst other prudential indicators.

“It is also curious to observe that the sudden removal of the MD/CEO was done about eight months to the expiry of his second tenure, which is due on December 31, 2021.”

According to the central bank, the removal of a sitting MD/CEO of a systemically important bank, “that has been under regulatory forbearance for five to six years without prior consultation and justifiable basis,” has dire implications for the bank and also portends significant risks to the stability of the financial system.”

The CBN therefore directed the bank “to explain why disciplinary action should not be taken against the board for hastily removing the MD/CEO and failing to give prior notice to the CBN before announcing the management change in the media.”

As if this was not enough bad news, the CBN, in another letter also signed by Mustafa, titled: “Re: Audited FIRS Accounts for the Financial Year Ended December 31, 2020,” noted that First Bank was yet to divest its interest in HoneyWell Flour Mills, majority owned by Oba Otudeko, Chairman of FBN Holdings; as well as Barti Airtel and other non-permissible interests.

The CBN in the letter expressed concern “that the bank has not complied with regulatory directives to divest its interest in Honey Well Flour Mills despite several reminders. We further noted that after four years the bank is yet to perfect its lien on the shares of Mr. Oba Otudeko in FBN Holdco, which collateralised the restructured credit facilities for Honey Well Flour Mills contrary to the conditions precedent for the restructuring of the company’s credit facility.

“Given the bank’s failure to perfect the pledge and satisfy conditions for regulatory approval, the restructuring has thus been invalidated and the credit facilities now payable immediately.”

Consequently, the CBN has requested that HoneyWell, “fully repays its obligations to the bank within 48 hours failing which the CBN will take appropriate regulatory measures against the insider borrower and the bank.”

It added: “Furthermore, the bank notes the untenable delay in resolving the long outstanding divestment from Bharti Airtel Nigeria Ltd in line with extant regulations of the CBN.

“Accordingly, you are required to divest the equity investments in all non-permissible entities such as Honey Well Flour Mills and Bharti Airtel Nigeria Limited within 90 days. Please you are to forward evidence of compliance in accordance with the timelines above to the Director of Banking Supervision.”

Otudeko and his allies control 10% stake and might be up against an emerging alliance between Oye Odukale (10%) and Mike Adenuga (6%), with all except Otudeko reportedly routing for the return of Adeduntan.

Should the FBN Holdings board fail to resolve this brewing faceoff with the apex bank amicably, and given the powers it wields under the Bank and Other Financial Institutions Act, among others, Otudeko may be the ultimate loser. 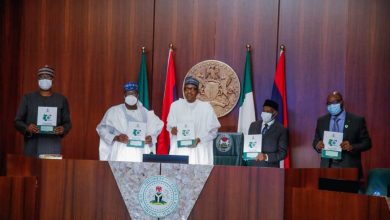 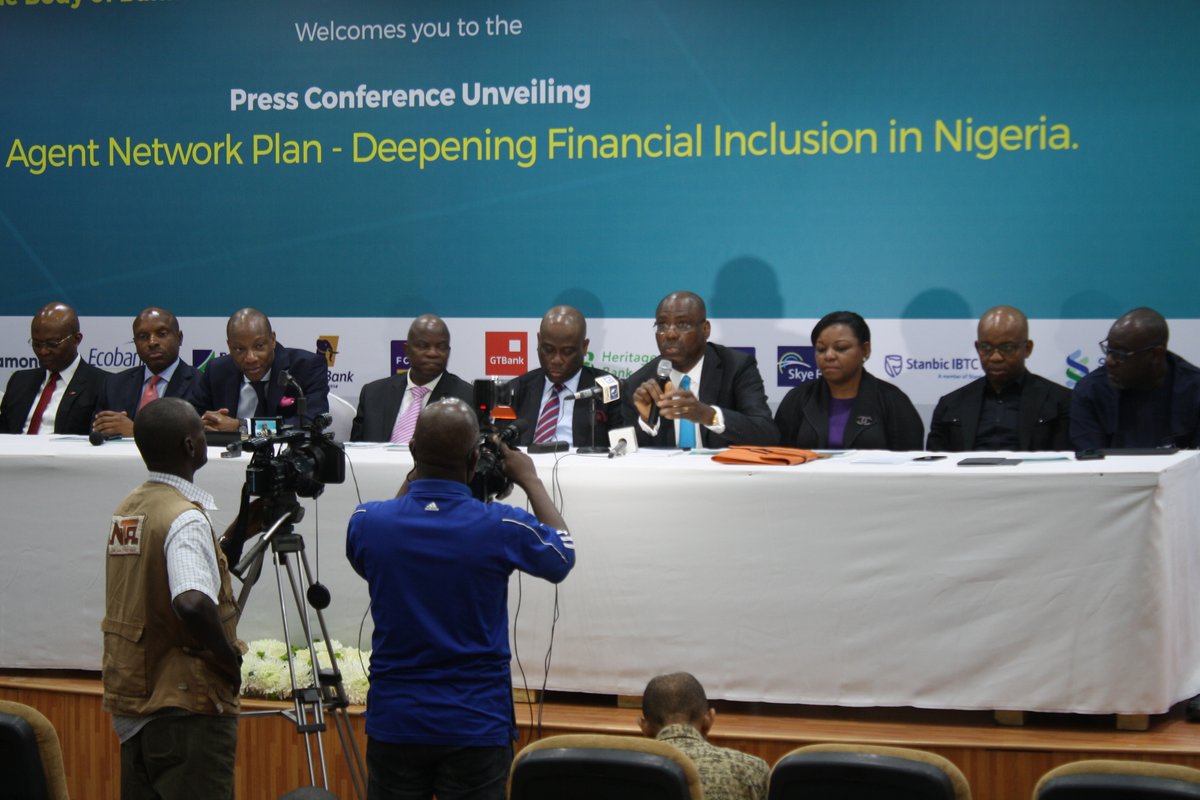