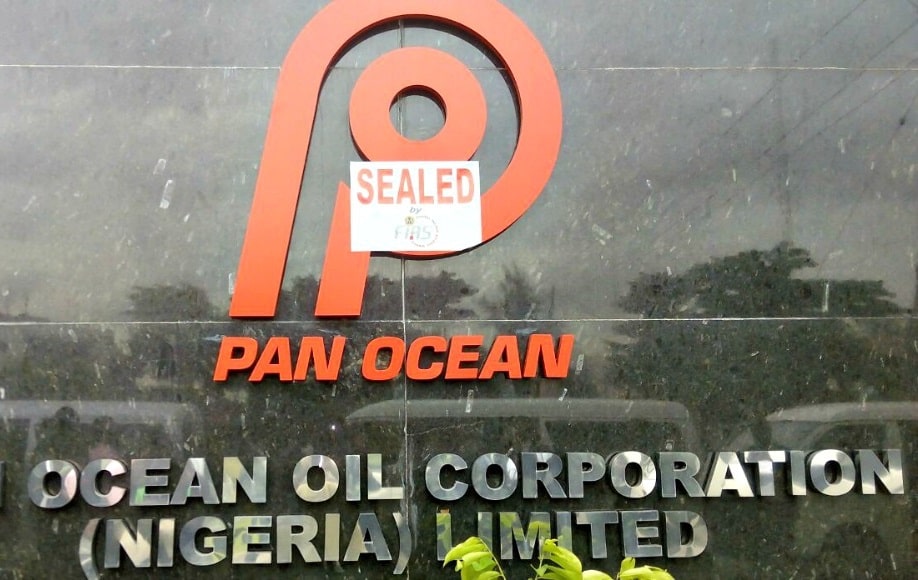 The Asset Management Corporation of Nigeria (AMCON), on Wednesday said contrary to news reports by some sections of the media, there is yet no ‘out-of-court settlement’ in the N240bn debt by Pan Ocean Group, and its affiliate companies owned by billionaire oil mogul, Festus Fadeyi.

Recall that the corporation had on July 2, taken over the company, following an order by Justice Abdullah Muhammad Liman, in suit No. FHC/L/CS/722/20 that AMCON and its assigned designate to take over several oil mining and oil prospecting licenses exemplified by OML 147 (formerly OPL 275), OML 152 and OML 98 respectively.

The order, according to Jude Nwauzor, spokesman of AMCON, also mandated the corporation to take over the property lying and situate at No. 33b, Adebayo Doherty Street, off Admiralty Way Lekki Phase One in Lagos State, as well as the property lying and being specifically known as FF Towers, Plot 13/14 Ligali Ayorinde Avenue, Victoria Island, Lagos, and a host of other assets.

“An order of this honourable court granting interim judicial protection to AMCON, the receiver/manager (and its duly appointed nominee; Mr. Kunle Ogunba SAN) appointed herein over the assets/businesses of the defendants by virtue of its deed of appointment dated March 5, 2020, in furtherance of the mutually binding covenants of the parties in the various facility/offer letters pending the determination of this suit is granted.” Justice Liman had ruled.

Tracing the genesis of its relationship with AMCON, Pan Ocean was reported immediately after the takeover said it “accessed funding from the banking system to facilitate expansion plans which were based on sound investment advice and projections. The funds were invested in assets which are verifiable and within Nigeria.”

AMCON’s statement at the midweek, nonetheless, acknowledged that owing to the takeover, Pan Ocean and its promoters have been in talks with AMCON to amicably resolve the debt through a settlement framework, which is yet to be presented to the court.