Group Managing Director of the United Bank for Africa Plc, Kennedy Uzoka, on Tuesday, said the desire by its board to live true to its name by investing significantly across the African continent yield bountifully as shown by its result for the half-year ended June 30, 2021, released last week.

An analysis of the result by Investdata News shows that while gross earnings from the Nigerian business stood at N189.608bn, a total of N107.203bn was contributed from its operations in the ‘rest of Africa’ and N9.219bn from the rest of the world. The rest of Africa, however, raked in the lion’s share of net profit recorded N28.023bn, double the N14.693bn from Nigeria and representing 63.07% of the total.

A statement by the group quoted Uzoka as saying the pan-African business diversification came in handy to cushion the effects of “the low yield environment in our largest market, Nigeria.

He described the performance as strong given that the “global economic recovery exceeded expectations, creating a positive rub-off on consumer and corporate confidence, savings, and investment activities.

“We saw this positively impact our business, as we continued to leverage our key strategic levers – People, Process and Technology, and our Customer-first philosophy, to revolutionize customer experience at UBA.

“We are making remarkable progress on our strategy that is progressively positioning UBA as the bank of choice on the continent, driven by our emphasis on tech-led innovation and best customer experience,” he added.

The GMD also stressed that the bank recognises the far-reaching effects of the pandemic on businesses globally, and remains focused on its promise to always provide our customers with the best banking experiences possible.

“Our first half 2021 (H1 2021) performance reflects our progressive efforts in building on the strong momentum that we started the year with. As a purpose-driven organisation, we remain resolute in our drive for sustained growth in customer acquisition, transaction volumes, and balance sheet, as we consolidate our ‘Africa’s Global Bank’ market position in the years ahead, uplifting livelihoods across the continent,” Uzoka further explained.

The GCFO pointed out that even while the operating environment remains largely uncertain and volatile, despite marked improvement from Covid-19 induced macroeconomic stress, UBA will continue to build resilience through its geographically diversified business model to support headline earnings growth for the Group.

“We remain committed to our 18 percent and 15 percent respective RoAE and deposit growth guidance for FY 2021, as we continue to invest in growth opportunities across our geographies of operation, whilst managing capital and balance sheet prudently,” Nwaghodoh stated.

The bank reported a 33.4 percent growth in its profit before tax which rose to N76.2 billion as at June 2021, up from the N57.1 billion recorded in the same period of 2020. This translated to an annualised Return on Average Equity (RoAE) of 17.5 per cent as against 14.4 per cent a year earlier. This feat was recorded despite the challenging business and economic environment that emerged from the slow pace of activities following the global lockdown occasioned by the Covid-19 pandemic.

Profit after tax for the period stood at N60.6 billion, representing a significant rise by 36.3 percent, compared with the N44.4 billion recorded in the half year of 2020.

Similarly, gross earnings grew to N316 billion, which was a five percent increase, from the N300.6 billion recorded as at June 2020.

According to the results, at June 30, 2021, the group’s total assets crossed the N8 trillion mark as it increased to N8.3 trillion, up from N7.7 trillion at the end of the 2020 financial year. Its customer deposit also crossed the N6 trillion mark, growing by 7.4% to N6.1 trillion in the period under review, compared with N5.7 trillion as at December 2020.

In line with the bank’s culture of paying both interim and final cash dividends, the board declared an interim dividend of 20 kobo per share for every ordinary share of 50 kobo each, held by its shareholders. 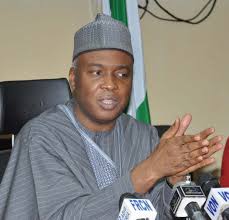 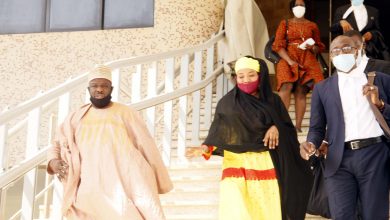 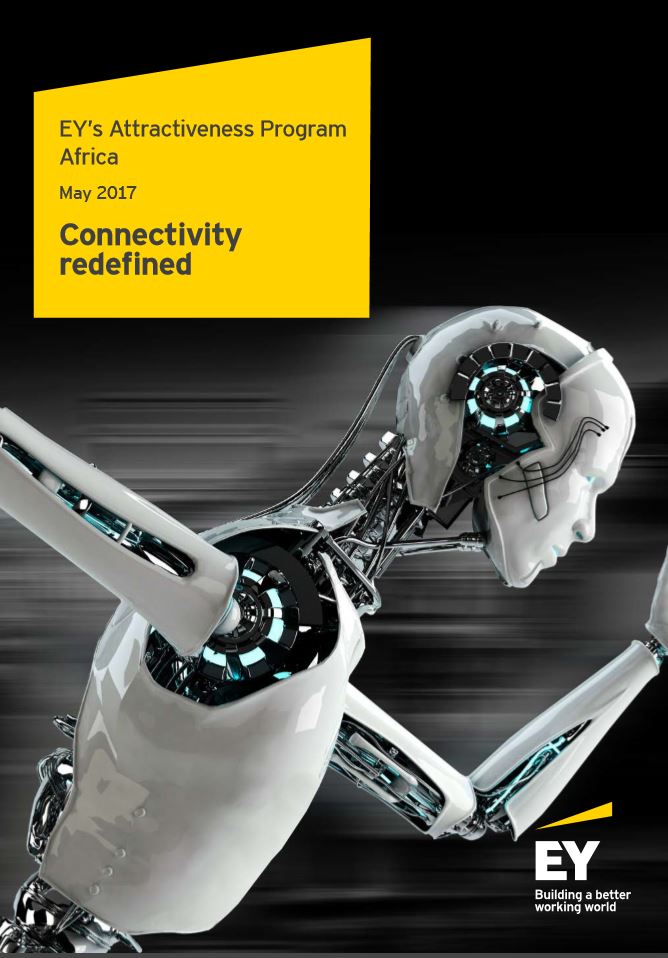