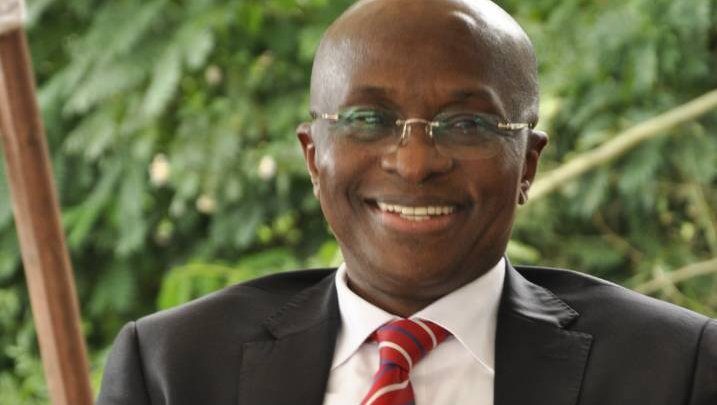 The Senate on Tuesday read a letter from President Muhammadu Buhari seeking confirmation by the Senate of Edward Lametek Adamu, a deputy governor of the Central Bank of Nigeria (CBN), as Chairman for the Asset Management Corporation of Nigeria (AMCON).

He replaces Muiz Banire, a three-term commissioner in Lagos State and later, National Legal Adviser of the ruling All Progressives Congress, barely 14 months after he was appointed in October 2018.

The letter, which called “for the usual expeditious consideration of the Senate,” the  President noted, is “in accordance with Section 10(1) of the Asset Management Corporation of Nigeria (AMCON) Act, 2010.”

Also, President Buhari, by another letter, urged the upper legislative chamber to confirm his appointment of Muhammad Mamman Nami (North Central) as Executive Chairman of the Federal Inland Revenue Service (FIRS), whose tenure.

The request read by the President of the Senate, Ahmad Lawan, followed Sunday’s expiration of the five-year tenure of Babatunde Fowler, was contained in a letter dated December 9, 2019.

In the letter, “Pursuant to Section 3(2) of the Federal Inland Revenue Service (Establishment) Act, 2007,” the President also listed other nominees of the FIRS board