Members of the Central Bank of Nigeria (CBN) Monetary Policy Committee (MPC), again for the umpteenth time since July 2016, rose from its 120th meeting, voting unanimously to leave the benchmark Monetary Policy Rate (MPR) and others unchanged.
The committee expressed hope in economic recovery still, despite the weak growth rate, through effective implementation of the capital component of the 2018 Federal Government budget. This, in addition to policies capable of encouraging credit delivery to the real sector, member noted, would help “boost aggregate demand, stimulate economic activity and reduce unemployment in the country.”
At a time of relative stability in both the Investors’ and Exporters’ (I&E) window of the foreign exchange market, which was sustained by autonomous inflows and measures it has taken to deepen the foreign exchange market and curb speculative practices, the MPC expressed concern at the decline in major capital market indices.
According to the communiqué signed by Godwin Emefiele, CBN Governor and MPC chairman, issued at the end of the meeting on Tuesday, the MPC lamented the 14.99% decrease in the Nigerian Stock Exchange (NSE) All-Share Index (ASI) to 32,540.17 on September 21, 2018 from 38,278.55 at end-June 2018. Market Capitalization, within the period decreased by 14.33% to N11.38tr on September 21, 2018 from N13.87tr at end-June 2018.
“The development was due largely to sustained profit-taking by portfolio investors and capital reversals as foreign yields become increasingly more attractive,” the communiqué noted.
Meanwhile, seven members of the committee voted to retain the MPR at 14%, three of them opted “to raise the Cash Reserve Requirement (CRR) by 150 basis points, an indication that left to them, we should have tightened, the other three members voted to tighten by raising the MPR by 25 basis points.”
The meeting therefore resolved to retain the MPR at 14%; the asymmetric corridor of +200/-500 basis points around the MPR; the CRR at 22.5%; and the Liquidity Ratio at 30%.
On the decrease in external reserves to US$44bn on September 20, 2018 from US$45bn at the end-July 2018, members noted the 38.34% fall in total foreign exchange inflow through the economy to US$6bn in July, as against US$9.73bn, a month earlier. They express belief “that accretion to external reserves should strengthen in the last quarter of 2018, with crude oil price remaining above the budget benchmark price of US$51 per barrel and oil production increasing to 2.3m barrels per day.”
Members projected a 1.75% GDP growth in 2018, “anchored on continued stability in the foreign exchange market, sustained high price and production of oil and improved electricity supply.
This was however also linked to hopes in faithful “implementation of the 2018 budget, improvements in the security situation and sustained stability in the foreign exchange market,” all of which would stabilize prices and strengthen economic growth.
“Growth in the non-oil sector, especially agriculture, manufacturing, services and light industries are expected to drive output growth over the medium term. The committee, however, identified the downside risks to the outlook to include: the impact of increased monetary policy normalization in the advanced economies and the strengthening US dollar. Others are: the late implementation of the 2018 budget, weakening demand and consumer spending, build-up in contractor debt, low minimum wage, impact of flooding on agricultural output and other economic activities, continuing security challenges across the North-East and North-Central zones, and growing level of sovereign debt,” the communiqué added.
Inflation outlook, members argued, “suggests a mild resurgence of inflationary pressure in the economy, traceable largely to cost-push factors, election related spending, amongst other domestic factors. The moderating factors to the outlook would include; improved power supply, increased expenditure on capital projects and improved security conditions, all of which may exert downward pressure on consumer prices in the near-term.” 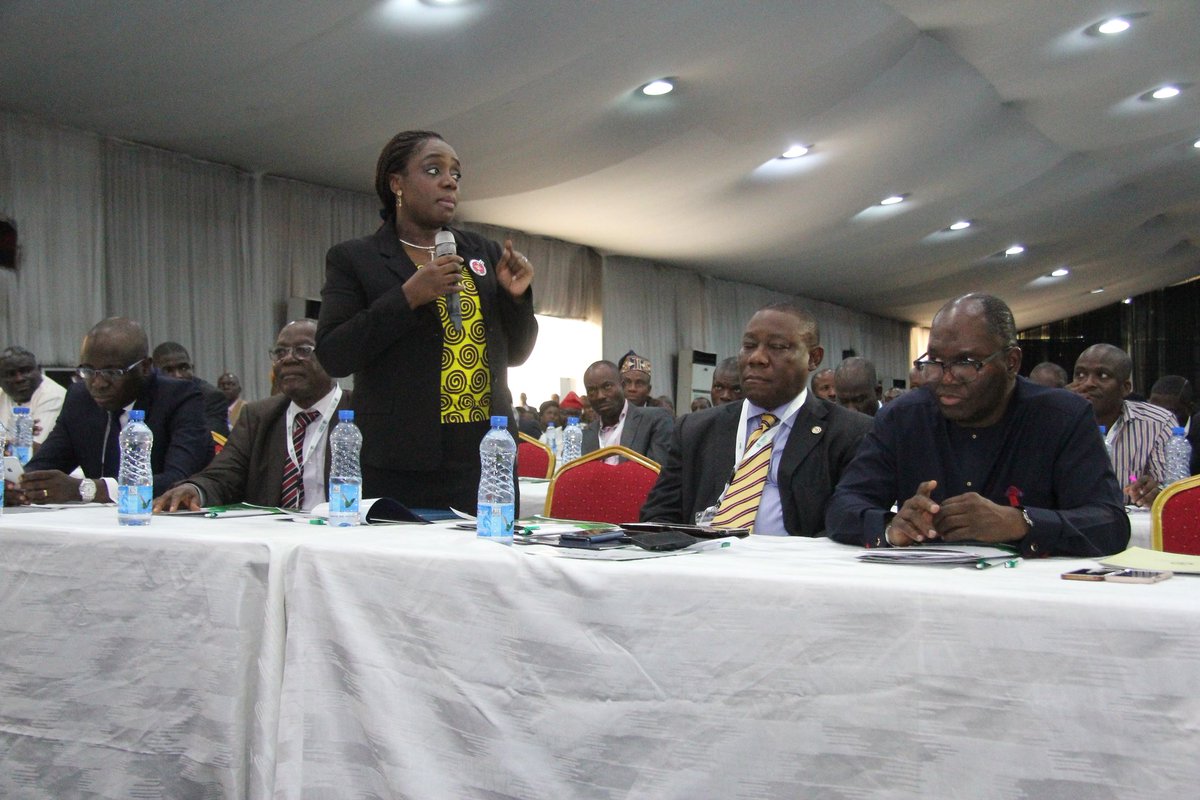 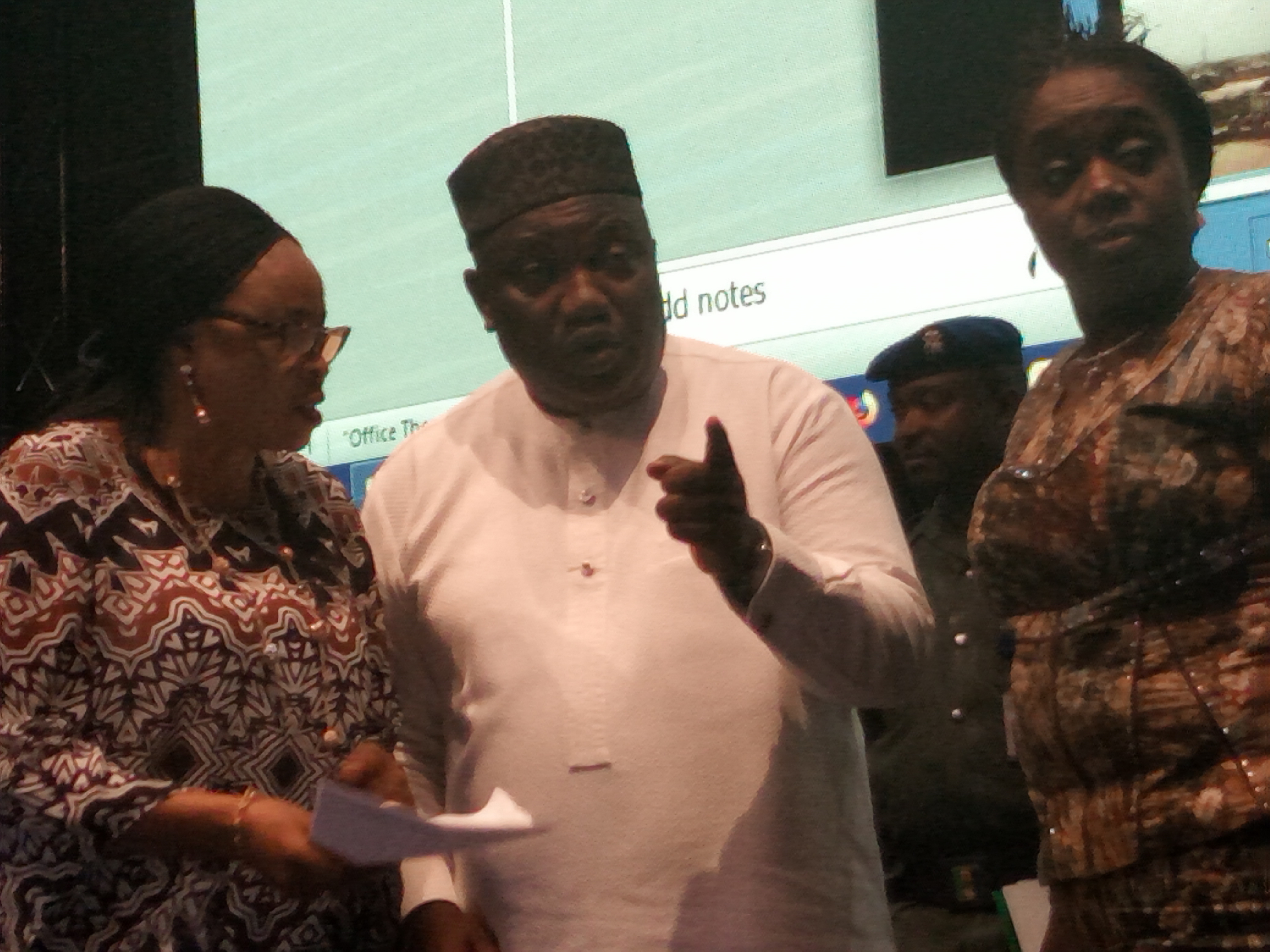