The Central Bank of Nigeria’s Monetary Policy Committee (MPC), on Tuesday ended its 259th regular meeting with Members voting eight to one to retain, for about the seventh time, the benchmark Monetary Policy Rate (MPR) at 14%, with the Asymetric corridor left also at +200 and -500 basis points around the MPR, just as others like the Cash Reserve Ratio at 22.5% and Liquidity Ratio at 30%.
This decision, despite Monday’s GDP data showing a 1.4% growth in the economy at the end of Q3, from a revised figure of 0.7% in the preceding quarter, according to Godwin Emefiele, chairman of the MPC and CBN governor, can be linked to the nation’s subsisting low fiscal buffers that would not support any change at this time.
According to the communiqué issued at the end of the meeting, members of the committee welcomed the review of the Federal Government’s Economic Recovery and Growth Plan (ERGP), to ensure its objectives are realized, calling for “quick passage of the 2018 Appropriation Bill by the National Assembly, so as to keep fiscal policy on track and deliver the urgently needed reliefs in terms of employment and growth of the economy.”
Meanwhile, the Senate, also on Tuesday, suspended further deliberations on the 2018 Appropriation Act for one week, which according to him, “to pass the MTEF (Medium Term Economic Framework), which will be laid by tomorrow (Wednesday),” which he assured would be passed this week.
A statement by the Senate recalled Saraki as reminding his colleagues that “when we were conducting the exercise on the revenues of MDAs earlier this year, we recogised the importance of proper oversight of the revenues of these enterprises.
“We thank that in order to give this the attention and focus that it deserves, we will set a date to debate the revenues of these agencies and enterprises,” he added.
A post on the upper chamber’s official Facebook page, said “Senate President Bukola Saraki announced that Tuesday 28th and Wednesday 29th November will be for the main budget debate while Thursdays will be solely dedicated to the debate on revenue and expenditure of enterprises and agencies.”
On financial stability, members of the MPC “noted the concentration of non-performing loans in a few sectors but observed that the overall condition and outlook for the banking system was stable as deposit money banks’ balance sheets remained strong.”
This assessment, which is strengthened by developments in the national accounts and the expectations that the affected sectors are returning to growth notwithstanding, the Committee called for a further strengthening of supervisory oversight and deployment of early warning systems in the financial system “to promptly identify vulnerabilities and proactively manage emerging risks in the banking system.”
“The committee further observed that government was increasing debt, both domestically and externally, thus crowding out the private sector.”
Members noted the gradual convergence between the rates at the bureau-de-change (BDC) and the Nigeria Autonomous Foreign Exchange (NAFEX) market segments and exchange rate stability at the inter-bank segments of the foreign exchange market, helped by the sustained intervention at the Investors’ and Exporters’ (I&E) window of the foreign exchange market. This, they attributed, to increased confidence by foreign investors and the preference of Nigerian investors’ and exporters’ for the window which had increased “liquidity and boosted confidence in the market with over US$18.70bn in transactions since its introduction in April 2017.”
The committee retained a positive outlook for the economy up to Q1 2018, predicated “on the continued implementation of the 2017 budget into early 2018, anticipated improvements in government revenue from the implementation of the Voluntary Asset and Income Declaration Scheme (VAIDS) as well as favourable crude oil prices.”
Members also urged policy makers to continuously fashion aggressive policy initiatives aimed at continuing the positive growth trajectory.
On how members arrived at the at its final decisions, Emefiele said potential policy options were weighed in terms of the balance of risks, taking “note of the gains made so far as a result of its earlier decisions; including the stability in the foreign exchange market and the moderate reduction in inflation and thus extensively deliberated the options regarding whether to hold, tighten or ease the policy stance.”
It was noted that “while tightening would strengthen the impact of monetary policy on inflation with complementary effects on capital inflows and exchange rate stability, it nevertheless could also potentially dampen the positive outlook for growth and financial stability.
“On the other hand, whereas loosening would strengthen the outlook for growth by stimulating domestic aggregate demand through reduced cost of borrowing, it could aggravate upward trend in consumer prices and generate exchange rate pressures,” besides the belief that loosening would worsen the current account balance through increased importation.
“On the argument to hold, the Committee believes that key variables have continued to evolve in line with the current stance of macroeconomic policy and should be allowed to fully manifest. Members noted that the developments in output and inflation in particular required effective close monitoring in order to gain clarity on the medium term optimal path of monetary policy,” he stressed further. 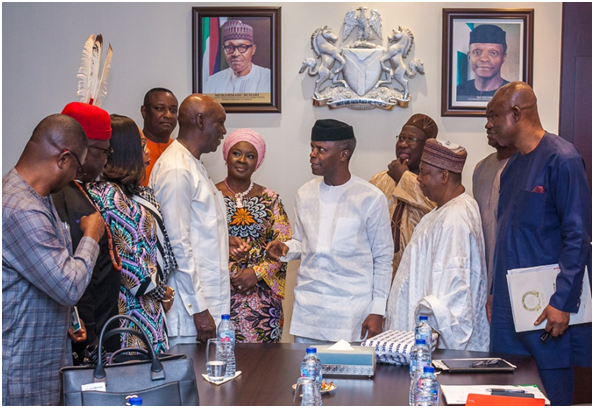 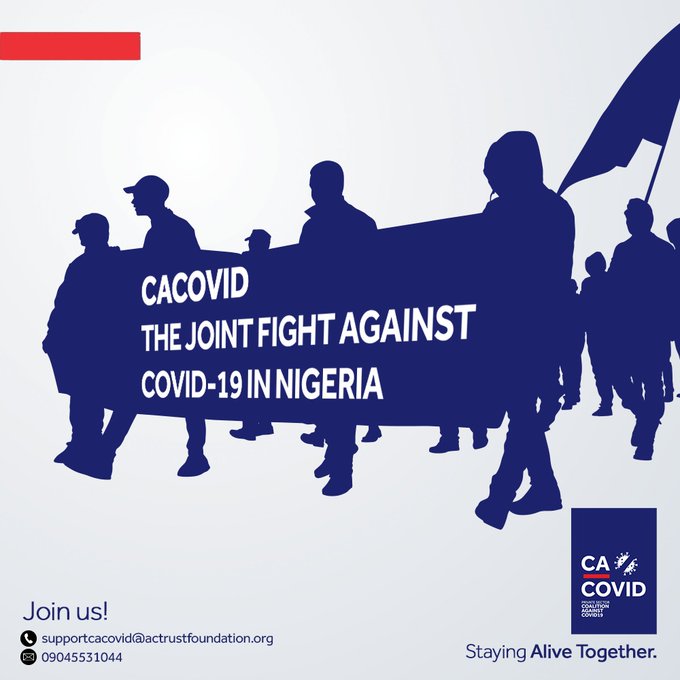 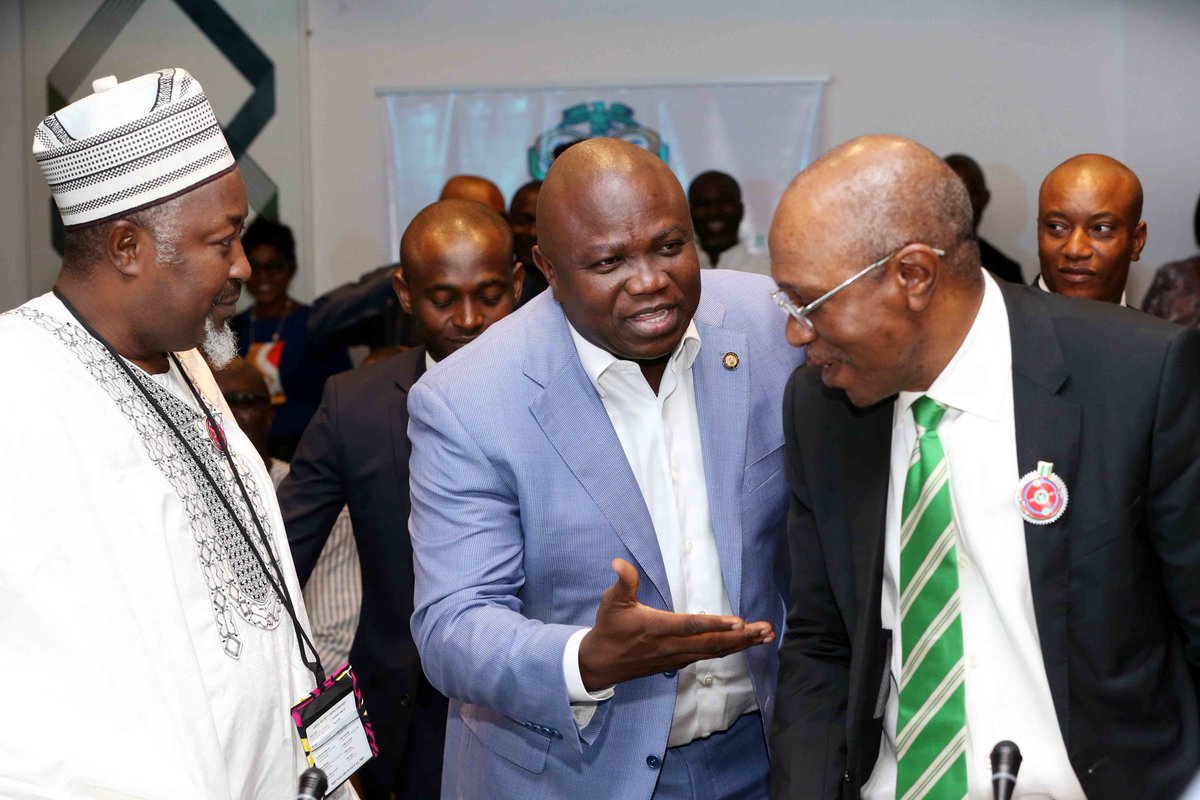