Nigeria’s National Centre for Disease Control (NCDC) said 10 new cases and one death were confirmed among those reported as of 11.15 am on Sunday, April 5, 2020.
This brings the total number of cases to 224, out of which 27 have so far been discharged and five deaths recorded in all.
Six of the 10 new cases were reported in Lagos, while two each were confirmed in the Federal Capital Territory, Abuja, and Edo.
A breakdown on a state-by-state basis shows that Lagos now has recorded 115; followed by Abuja, 45; Osun, 20; Oyo, 9; Akwa Ibom, five; Ogun, four; Edo, 9; Kaduna, four; Bauchi, six; while Ekiti and Enugu have two each. Rivers, Benue and Ondo each have one.
This is just as the Nigerian National Petroleum Corporation said on Saturday it has mustered addition N10bn from petroleum industry operators’ contribution to help the country’s fight to check the spread of the pandemic.
A statement by the corporation said the Minister of State for Petroleum Resources, Chief Timipre Sylva, handed over five ambulances donated by Aiteo Exploration and Production Company Limited, an NNPC Joint Venture Company partner to the Secretary to Government of the Federation, who doubles as Chairman of the Presidential Taskforce for the Control of Coronavirus (Covid-19), Boss Mustapha.
The statement by its Group General Manager, Group Public Affairs Division, Dr. Kennie Obateru, quoted the corporation’s Group Managing Director as saying that the ambulances marked the first installment of Industry collective donation of N11bn, which brings the total contribution to N21bn.
Handing over the ambulances to Mustapha, Chief Sylva said the prevailing time, which is far from being normal, is a time that calls for collective efforts, adding that the support is an ongoing one, assuring that whatever is received afterward would be delivered to the committee.
He said that the stakeholders in the oil and gas industry, under the leadership of NNPC, came together to contribute their quota to the effort to stemming the pandemic.
Responding, Mustapha applauded the support extended to the Federal Government in the campaign against the pandemic.
Conducting the two top government officials around the 190-bed facility donated by the Petroleum Industry, Mallam Kyari stated that the Thisday Dome, Abuja that would house the bed-spaces was donated by yet another of NNPC partners, the Sahara Group.
He said other NNPC’s partners, local and international, continued to implement projects capable of lasting impact in their host communities as well as across the nation’s geographical zones, describing the feat as the hallmark of “Good Corporate Citizenship”.
“Aside from consignments of medical consumables and logistics facilities, we are embarking on the construction of at least two permanent hospitals and world-class diagnostics centers in each of the geopolitical zones in the country. All these are over and above our regular social investments through various CSR initiatives, the Mallam Kyari stated.
Mallam Kyari explained that the donation was collaborative, drawing support from the Energy Group, the private sector, and a Chinese company, CCECC, to fight COVID-19 pandemic.
The NNPC boss said the 190-bed facility would be ready for use in two weeks, and that donations were in kind, that is, respective going concerns would provide the medical materials pledged following their companies’ procurement procedures.
At an NNPC property in Utako District of Abuja, Mallam Kyari announced that the corporation had set aside a 60-bed capacity facility of the property to support the fight against the pandemic.
The NNPC GMD said the facility, located in the heart of Abuja, would equally be ready in the next two weeks, explaining that the Utako facility would be equipped with oxygen generating plants, ventilators and other medical logistics that would support the Federal Government ongoing fight against the spread of coronavirus pandemic, saying that it has 10 Intensive Care Units that would serve as back up to the University of Abuja Teaching Hospital Isolation unit in Gwagwalada.
The NNPC helmsman commiserated with families of those who lost their loved ones to the pandemic, saying he was hopeful that the Industry efforts would go a long way to stemming the spread of the disease. 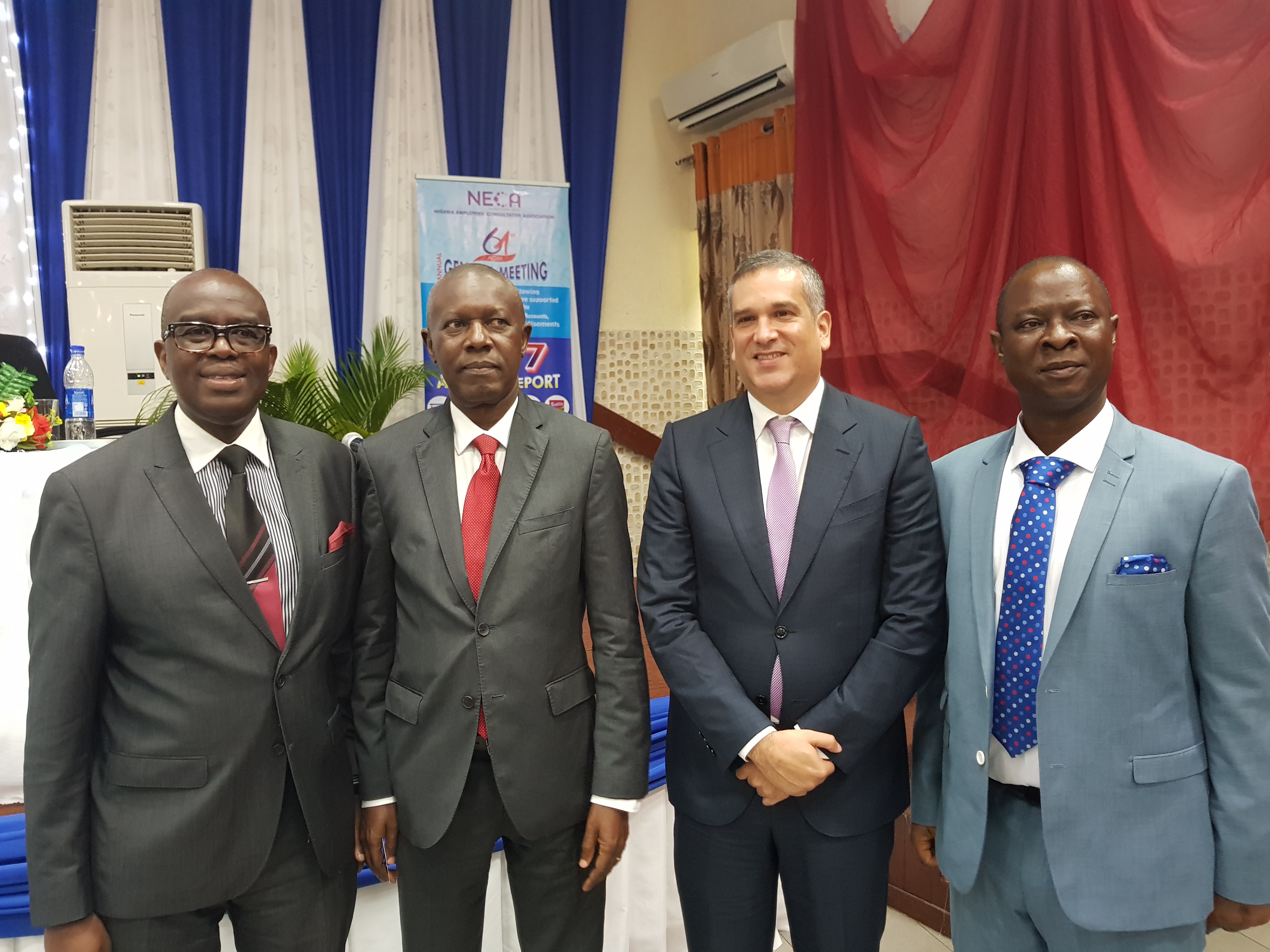