In a key speech at the annual conference of the Capital Market Correspondents Association of Nigeria (CAMCAN) in Lagos, with the theme “Bridging Nigeria’s Infrastructure Gap: the capital market option,”  Uduk said international capital markets are the deepest pool of financing globally and essentially remain an untapped source of funds for infrastructure projects.

Uduk, who was represented by the Head External Relations Department of the commission, Sufian Abdulkarim, said this pool can make a huge contribution to economic development if effective transaction structures are developed.

Uduk said the government cannot be the sole provider/promoter of infrastructure projects, adding that private sector investment in the infrastructure sector is also required.

“The capital market provides an enabling environment for private investments in infrastructure projects and the SEC is doing its part to foster this through the implementation of the Capital Market Master Plan (2015-2025). The plan’s major objective is to transform the Nigerian capital market, making it competitive, while contributing towards the nation’s development through funds mobilization.

This is changing, according to her, with the government issuing two sovereign Sukuk, consisting of N100bn each in 2017 and 2018 solely for infrastructure development, as well as two green bonds valued at N10.6bn and N15bn respectively in 2017 and 2019.

“Before then, the Osun state government had issued Sukuk in 2013 for the construction of schools. The major justification for Sukuk issuance in Nigeria is the need to close the vast infrastructure funding gaps across the country because it is asset-based or project-based. Other projects that Sukuk can be used include; Mass Housing, Road, Railway and Airport construction, Construction of Schools, hospitals, acquisition of meters for DISCOs, and equipment for generating companies amongst others” she added. 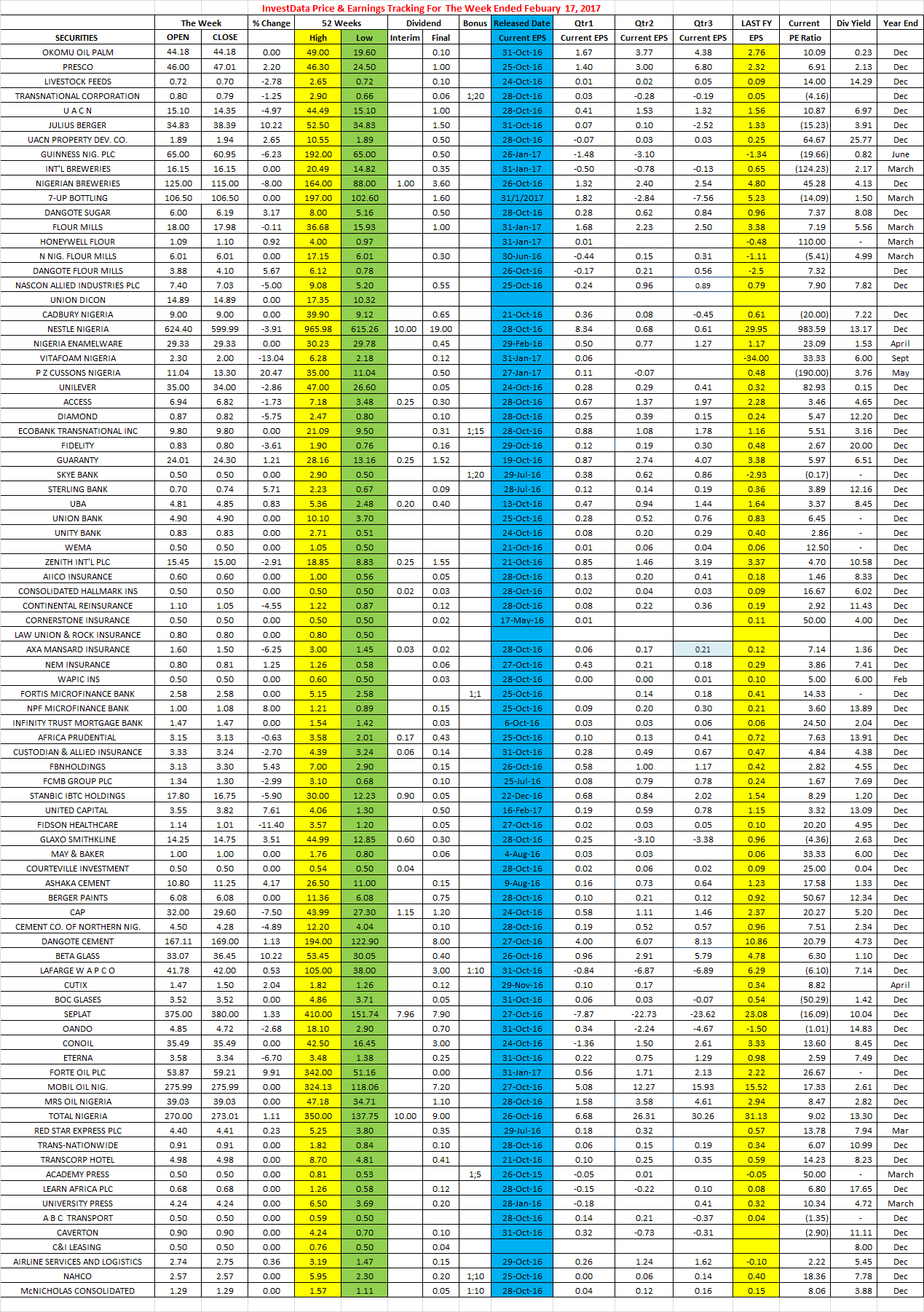 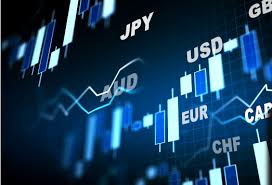 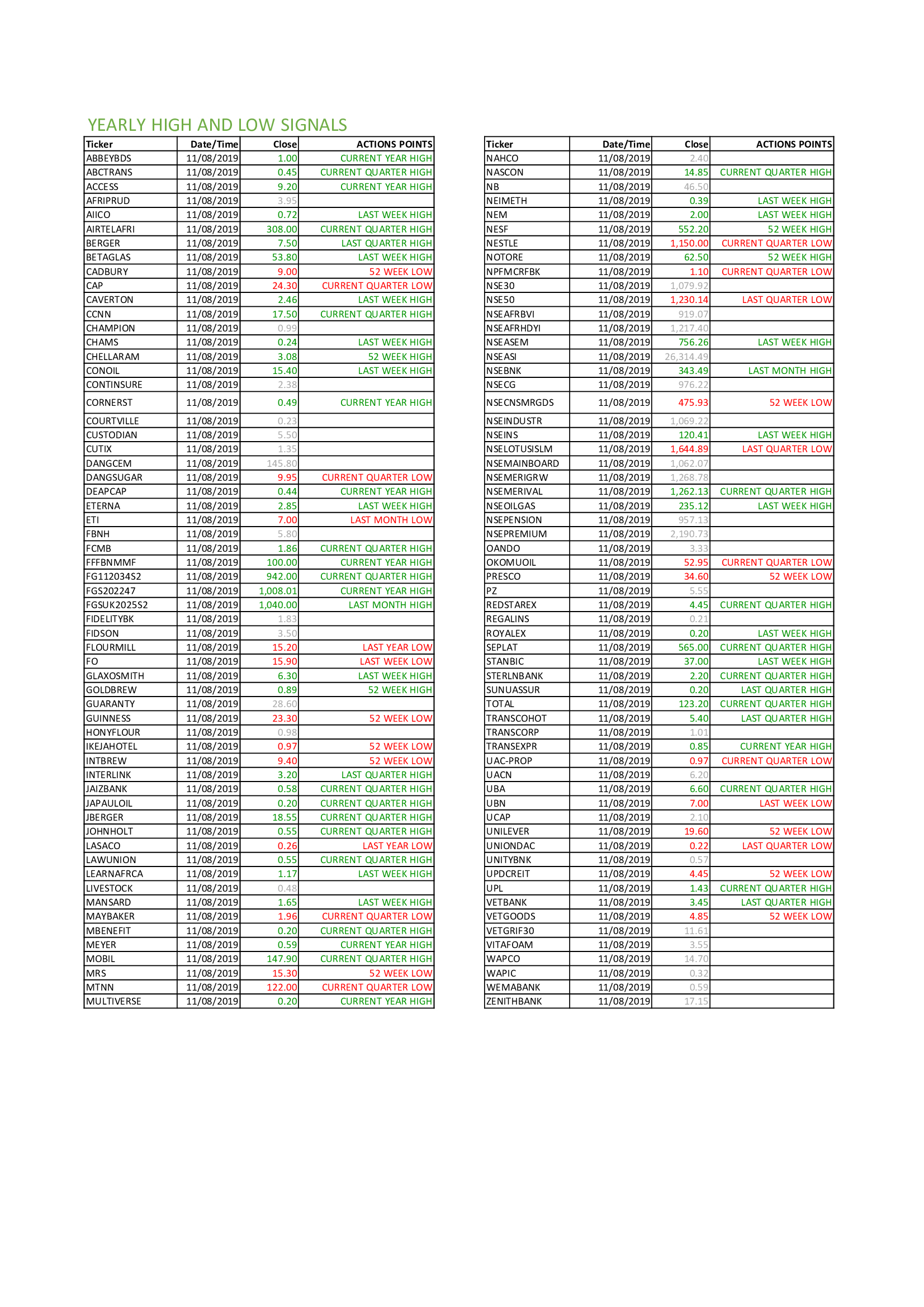 Year Highs And Lows On NGSE By TRW Stockbrokers