There were indications as the working week ended on Thursday due to the Easter holiday that the determination by the Central Bank of Nigeria (CBN) to saturate the nation’s foreign exchange market and thereby stabilise the value of the Naira, may have started showing early signs of success, as authorized dealers failed to pick a significant 65% of the $100m supplied on wholesale spot for the day.
The dealers were only able to pick $45m out of the $100m offered, in what is believed to be the fact that the market has become awash with forex liquidity being pumped into the system by the CBN.
Expectations are that it is only a matter of time before the dollar begins another round of crash, as the Naira finds its appropriate valuation level, even as the Dollar has also crashed against major currencies following the shocking declaration by U.S President Donald Trump that his country’s currency is over-valued, rather than the popular allegation that China is manipulating the value of its Yuan.
Experts also attribute the low demand for the green back in Nigeria to the general cash crunch in the financial system.
Acting Director of Corporate Communications at the CBN, Isaac Okorafor, however told newsmen that the major injections made by the apex bank during the week were aimed at providing access to all stakeholders with legitimate need for forex.
According to him, “the CBN remains upbeat that the forex market will remain liquid and that Nigerians who genuinely require the forex will get ample access to the currency.”
Besides the over $500m offered to dealers in the wholesale and retail segments in the past week, the CBN made special interventions in the Bureau de Change (BDC) Segment of the forex market for retail and invisible transactions such as BTA, PTA, medical bills and tuition fees, capping it up with the opening of a new window for Small and Medium Enterprises (SMEs) operators.
Okorafor had explained that the new window for SMEs provides small scale importers an avenue to source forex to boost their respective business through the importation of eligible finished and semi-finished items at not more than $20,000 per quarter per enterprise.

Lauding the CBN intervention across the various window of the forex market, analysts expressed hope that the trend would be sustained, going by the current level of foreign reserves. 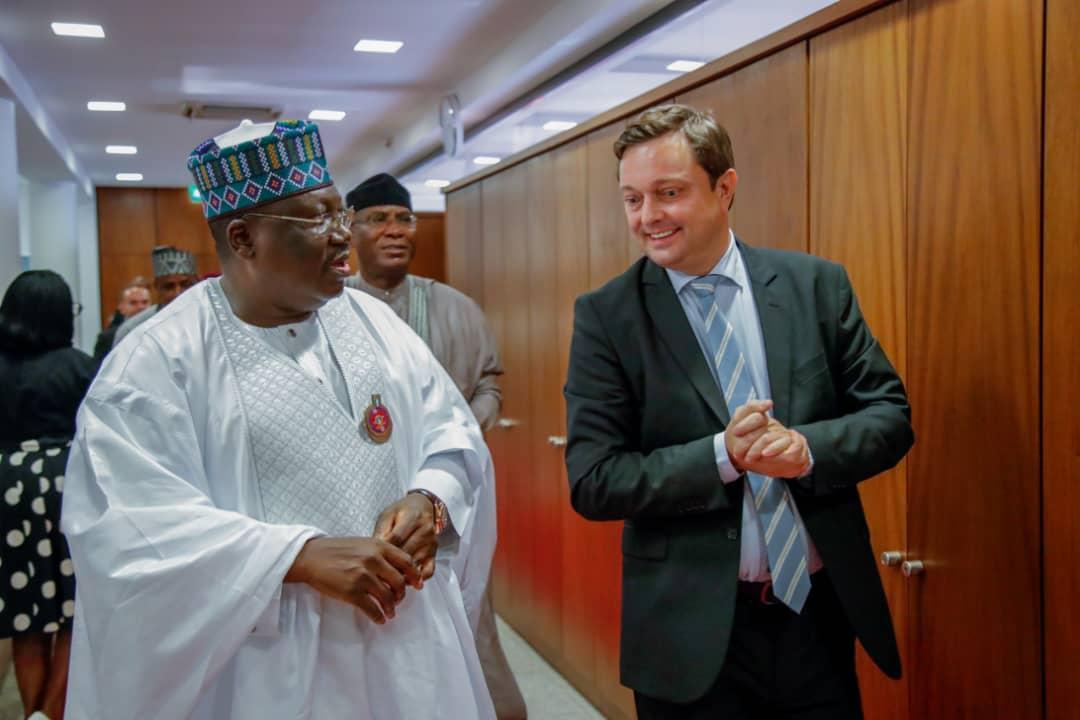 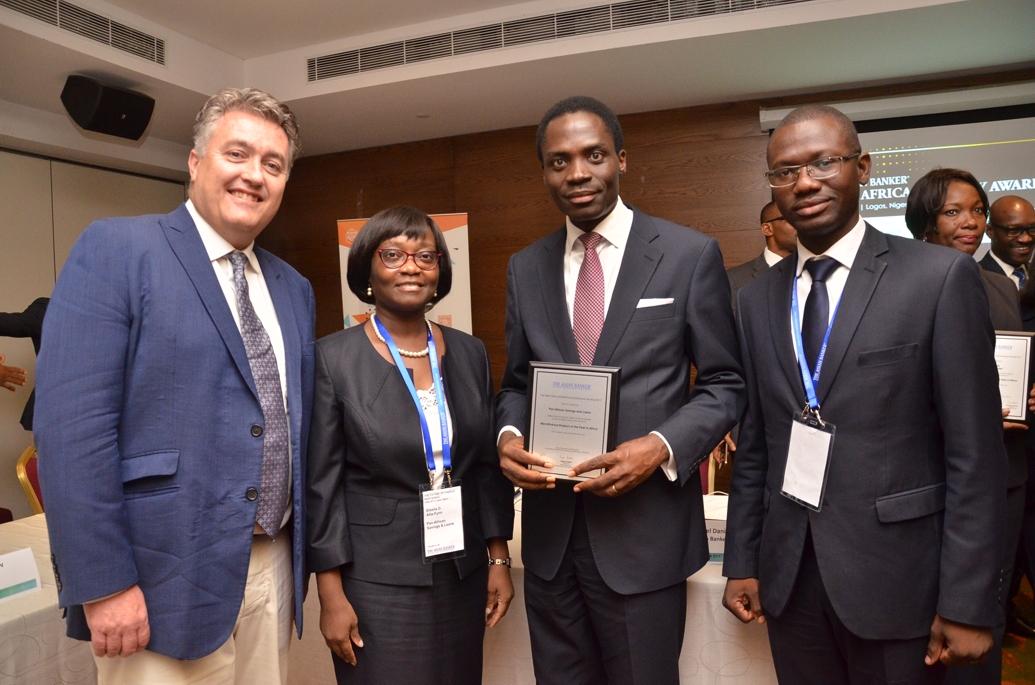 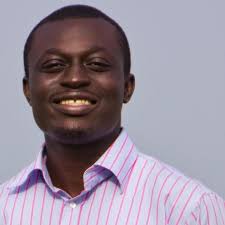