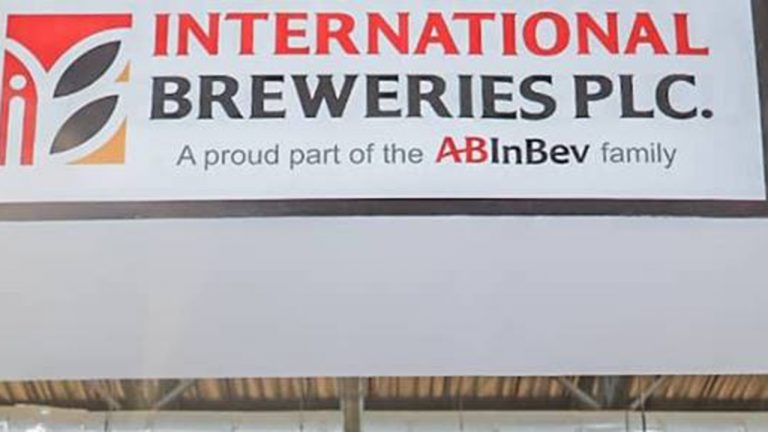 In a bid to ensure continuity, boost the overall strategy of the Company towards profitability for all stakeholders, the board of International Breweries Plc, on Thursday announced the appointment of Hugo Dias Rocha and who replaces Mrs. Annabelle Degroot and Bruno Sambrano Arana as Managing Director and Finance Director respectively.

They are to replace Mrs. Annabelle Degroot and Zuber Momoniat, with effect from 31 December 2019, according to a statement to the Nigerian Stock Exchange by Muyiwa Ayojimi, Company Secretary/General Counsel of International Breweries.

While the statement was silent on Momoniat, it said Degroot, who “played an integral part in the restructuring and transformational changes witnessed by the company which earned the company the number two position in the Nigerian brewing industry… will be moving into a new role in Europe within the AB InBev group.”

He holds a Masters in Business Administration (MBA) from the Sao Paulo Business School, Brazil, and a Degree in Mechanical Engineering from the Federal University, Paraisa, Brazil.

Arana is a Masters in Business Administration (MBA) degree holder from Mccombs School of Business – Austin, Texas, after a Bachelor of Science in Economics from the University of Texas at Arlington – Arlington, Texas.

He is credited with tremendous experience in all financial aspects from the ABInBev’s businesses in Latin America, East Africa, and South Africa,” the company added.