South Africa’s telecoms giant MTN said in a statement on Thursday it would finally list its Nigerian unit on the Nigerian Stock Exchange (NSE) during end of 2019Q2, without raising fresh capital from investors immediately.
Ahead of this, the company plans to simplify its capital structure, focus on its core business thereby freeing $1bn on its balance sheet over the next three years, by divesting its February 2017 29% holding in tower company- IHS Towers Ltd it, as well as its 33% holding in e-commerce platform- Nigerian online retailer- Jumia Technologies, which it acquired December 2013. 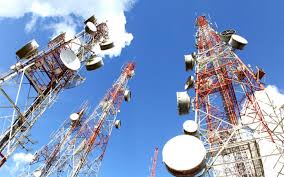 Also on the card is the divestment of its 53% stake in Botswana’s Mascom for $300m to Econet Global Ltd, a move coming after the sale of MTN’s sole European unit in Cyprus last year for 260m Euros ($294m), and Travelstart.co.za.
These investments are valued at 40bn rand, which are no longer considered long-term strategic assets, would be sold over three years.

News of the decision expected to slim down the group and refocus it on high-growth markets on the continent and in the Middle East, sent its share price 15% to 87.39 rand, up on the JSE Exchange, the first time since 2008.
The divestment drawn is part of a turnaround plan by MTN Group’s Chief Executive Rob Shuter, who is pushing the company into more lucrative mobile financial services, music streaming and mobile gaming, betting on a burgeoning young tech-savvy population to offset falling prices for basic telecoms services.
“What we really want to say to the investment community is that we’ve got a company with very good growth prospects and a very specific plan to simplify and modernise the group,” Shuter told Reuters.
He did not named countries that MTN plans to exit, but Reuters quoted analysts as saying his suggestion that it would focus on high-growth, stable geographies suggest smaller businesses in Liberia, Guinea, Guinea-Bissau, and worn-torn Syria, South Sudan and Yemen might be cut.
The news comes a year after Shuter announced a review of the group’s then-22 markets across the Middle East and Africa to evaluate ways of simplifying the business and focus on the highest-earning countries.
South Africa, Nigeria, Iran, Ghana and Uganda, according to Bloomberg, account for over 84% of earnings, while some of the others, such as South Sudan and Syria, have been ravaged by conflict.
Shuter told Bloomberg on telephone: “We are simplifying the group, we are reducing risk, and improving returns. That will generate some returns that will be helpful for our gearing and other priorities.” 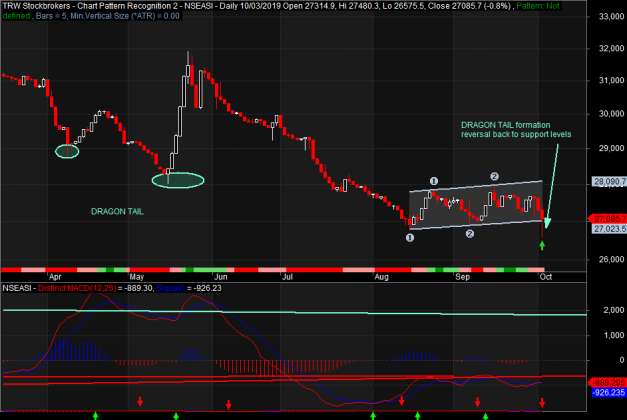