The Securities & Exchange Commission (SEC), on Saturday, said it is determined to make the Nigerian capital market the most developed in Africa by 2025, hence the string of initiatives taken in the recent past.
The commission’s Acting Director-General, Dr. Abdul Zubair, listed the initiatives as its Complaint Management Framework; National Investor Protection Fund (NIPF); Corporate Governance Code and Scorecard; and Non–Interest Products.
Speaking at the 2017 edition of the Annual Conference of Capital Market Correspondents Association of Nigeria (CAMCAN) in Lagos, he also assured that the apex regulator will continue to ensure stability in the Nigerian Capital market, besides maintaining a high level of investor confidence in the market.
Zubair also expressed the commission’s “commitments to ensure market efficiency, accountability and transparency in the Capital Market.”
He assured all stakeholders of a “commitment to ensuring an uninterrupted and orderly operation of the market and the regulations thereof,” a object he said the press remains critical to achieving.
The acting DG noted that the Nigerian stock market has recorded significant growth so far this year with total issuances valued at N1.55tr as of the end of third quarter on September 30, 2017, out of which equities accounted for 12%.
In the secondary market, Zubair reported that total equities transactions has risen by 78.6% to N1.655tr between 2016 and September 2017, of which foreign transactions increased by 47.31% during the period; just as the NSE All Share Index achieved a 47.11% return as at Thursday, 7th December 2017, representing “a remarkable recovery for the Exchange.”
In the FMDQ market, he said total turnover as of August stood at N12.9trn and N12.18trn in October, with treasury bills dominating activities; while on the NASD portfolio, trade was valued at N352.42m in October 2017, which was 22.4% higher than the level in January 2017.
He noted that the commission has in recent months embarked on market development initiatives including the design and implementation of “laudable programmes to create more awareness and further deepen the market. Recently, the Commission embarked on an outreach in some area councils of the FCT.”
SEC, he added, joined its counterparts all over the world to mark the IOSCO World Investors week in Abuja and Lagos involving stakeholders, investors, and students to promote financial inclusion, besides holding an “Investor Education Portal dedicated to educate investors of financial literacy and activities of the capital market has been designed and contents uploaded. The portal will soon become accessible to all.”
On the National Investor Protection Fund, he recalled that “from a peak of N12.6tr in March 2008, the stock market suffered a setback arising from the global financial crisis, plummeting to N7.3tr by December of that year.”
Arising from the slump, he lamented that retail investors became apathetic to investment in the capital market and that “in order to restore their confidence, the National Investor Protection Fund was set and inaugurated by the SEC board.
“To date, hundreds of investors have benefited from the fund, which enabled them to get protection in the event the crash,” noting that Section 13k of the Investment and Securities Act, (ISA) 2007 empowers the SEC to establish the NIPF to compensate losses of investors who are not covered by the Investor Protection Funds operated by Securities Exchanges and Capital Trade Points.
“The NIPF was incorporated in March 2012 with an endowment fund of ₦5bn initial amount. The maximum amount which an investor can claim from the fund is ₦200,000.00.” 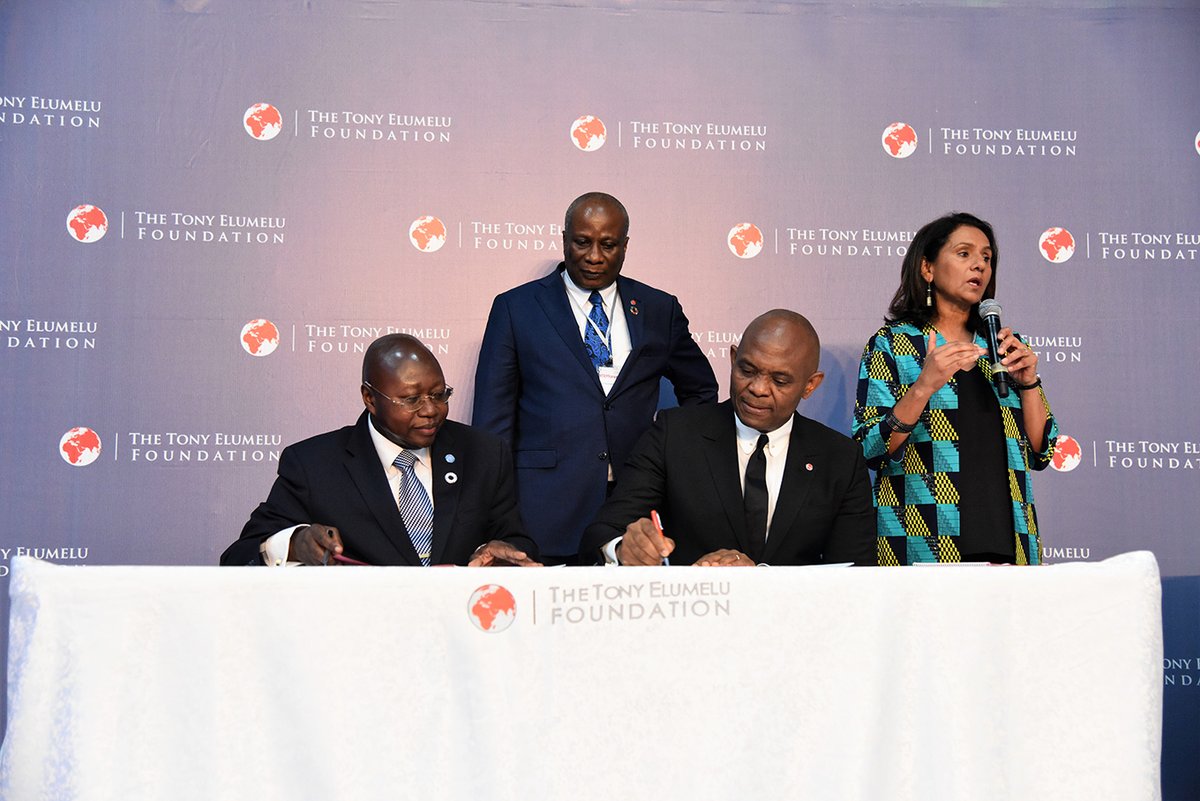