Kennedy Uzoka, Group Managing Director and Chief Executive Officer of the United Bank for Africa Plc, at the weekend expressed delight at the performance of the company, especially the robust performance of its African subsidiaries that cumulatively contributed a third of the Group’s profits.
This, he said, according to a statement by the group, showed the resilience of the group, despite the macroeconomic challenges in a number of those 19 countries where it operates, while expressing optimism, as the pan-African operations increasingly gain critical mass across its chosen markets.
According to Uzoka who replaced Philips Oduoza on July 1, 2016, “given the operating environment in 2016, I am very pleased with our profitability – an impressive 32% growth in profit before tax to N91bn – whilst we have also focused keenly on operational efficiencies, illustrated by the reduction in our Cost-to-Income Ratio.
“As we implement our Customer First Philosophy, we are approaching 2017 with real optimism, especially with the outlook remaining positive in many of our markets, where we benefit from our increasingly diverse revenue streams. We reiterate our pledge to delivering excellent service to our customers, and remain committed to creating superior and sustainable return for our shareholders.”
Also commenting on the result, Ugo Nwaghodoh, the group’s Chief Financial Officer (CFO) noted the extracted efficiency gains across its operations to boost profitability, confirming that the bank has seen significant improvement across major performance metrics, including an improvement in the net interest margin.
“Our performance in 2016 reflects the strong potential and resilience of our business. We grew top and bottom lines by 22% and 32% respectively, despite the stagflation in Nigeria, our core market. Reflecting improved balance sheet management and better value extraction, our net interest margin (NIM) improved 40bps YoY to 6.7%,” he noted.
He assured that UBA will continue to leverage innovative offerings to grow its share of the respective markets, “as we diligently execute our Customer First initiative, I am particularly upbeat on the future of business and the value creation for shareholders.” he noted.
The audited 2016 full year results showed significant growth in gross earnings and profits, which the statement noted attests to its resilience, enhanced productivity and geographic diversification, evident in the impressive contribution from its African subsidiaries.
Gross earnings rose 22% to N384bn, from N315bn at the end of the 2015 financial year, “illustrating the bank’s ability to grow profitability despite the difficult macro-economic environment. In addition to the rising adoption of electronic banking channels in many of the African markets, where UBA operates, the Bank leveraged its strong franchise and geographical footprint.”
The Group also reported a significant 32% growth in profit before tax to N91bn, compared to N68bn billion profit recorded over the same period of 2015, while profit after tax grew by 22% to N72bn, from N60bn recorded the previous year.
The growth was buoyed by considerable growth in both interest and non-interest income, as well as increasing efficiency gains from cost management initiatives. UBA’s subsidiaries outside of Nigeria are increasingly gaining market share, reinforcing the strong and impressive subsidiary contribution to the Group, estimated at one-third of profit in 2016, from a quarter in 2015 financial year.
Consequently, the directors have proposed a final dividend of 55 kobo, subject to the approval of the shareholders at the forthcoming Annual General Meeting, scheduled slated for April 7, 2017.
Shareholders of the bank had earlier received an interim dividend of 20 kobo, bringing the total dividend for the 2016 financial year to N0.75, representing a Dividend Yield of 13.9%, based on the stock’s unit price of N5.39 on the floor of the NSE. 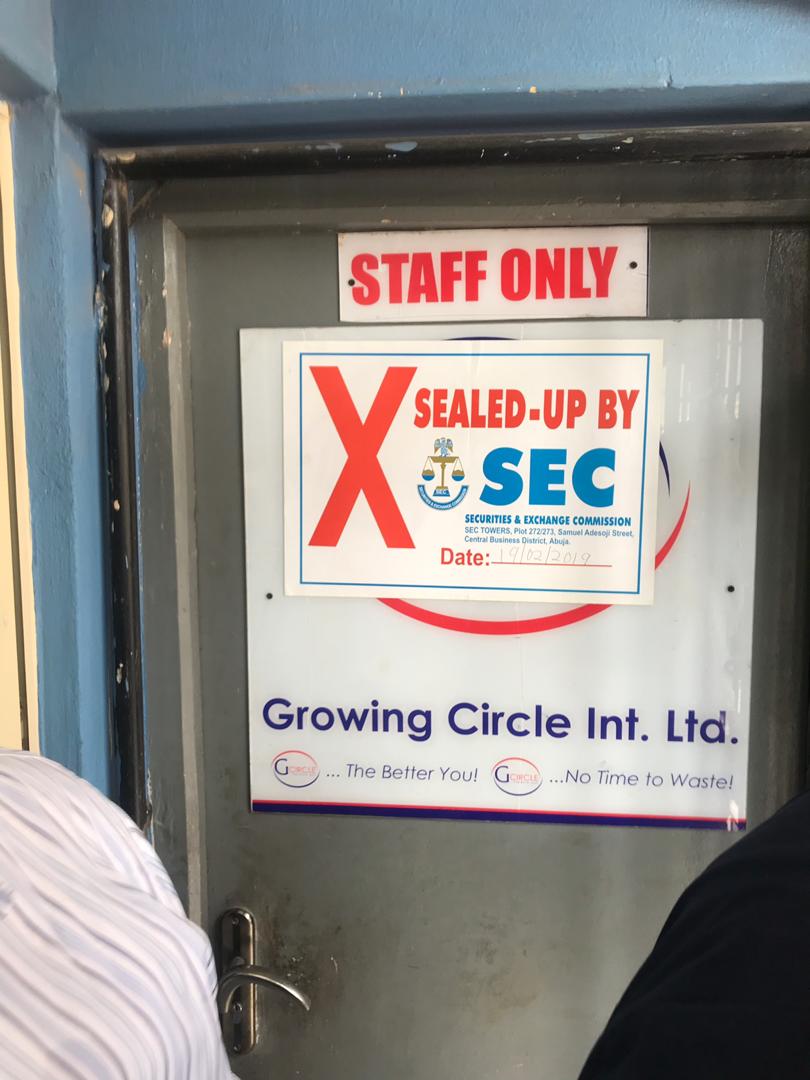 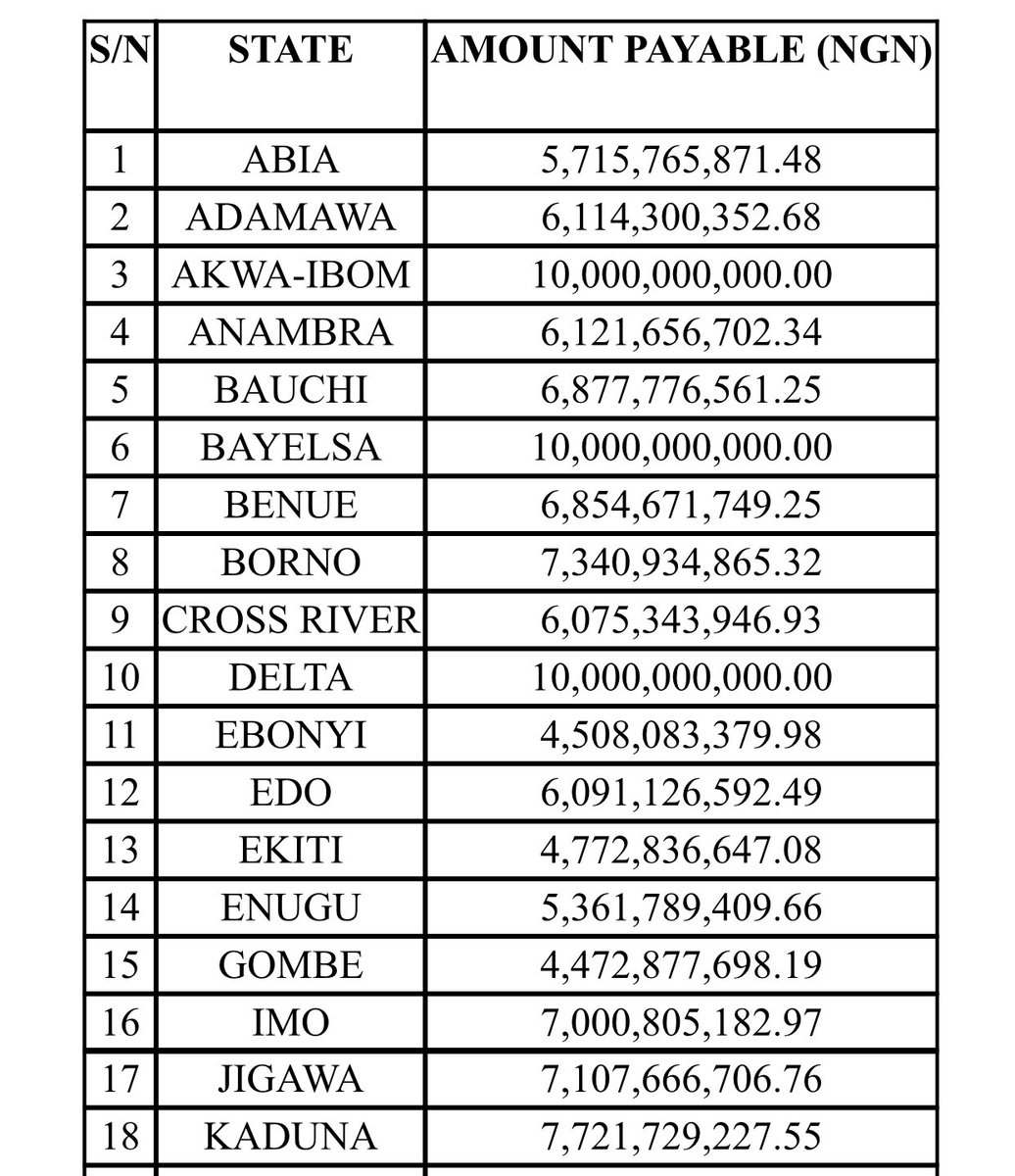 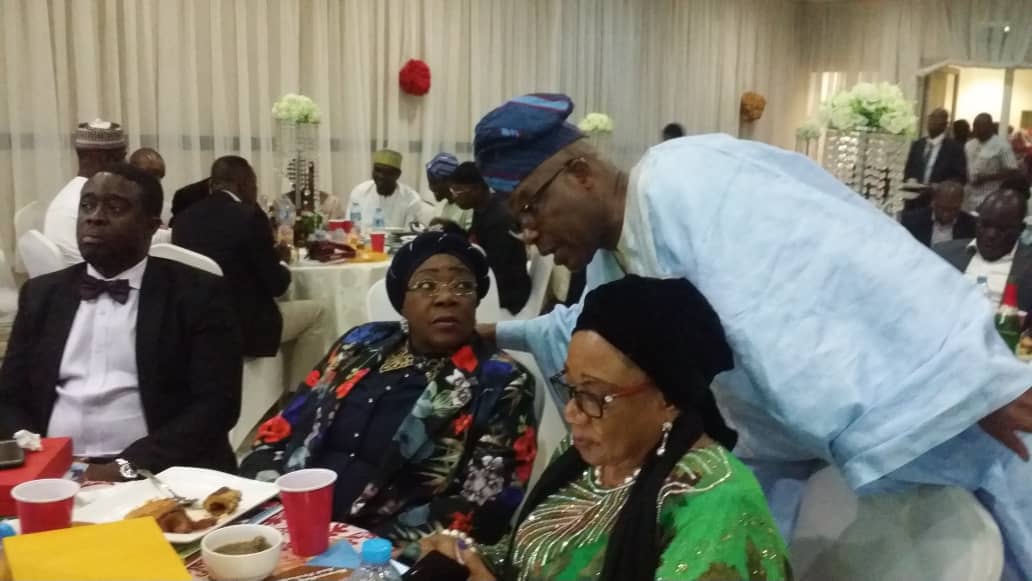 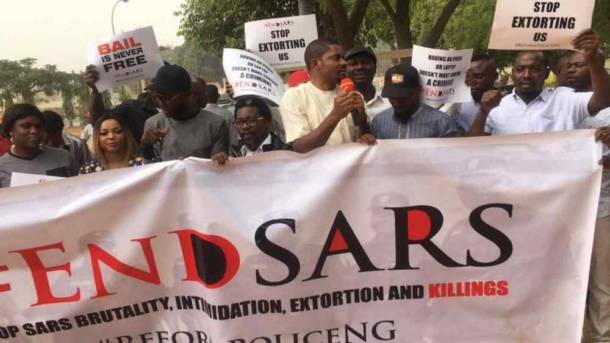