The United States Department of Justice said in a statement on Friday that it filed a civil complaint in Washington, DC to recover about $144m in assets that were obtained through a corruption scandal in Nigeria’s oil industry.
Describing the amount as “allegedly the proceeds of foreign corruption offenses and were laundered in and through the US,” the statement named two Nigerian businessmen, Kolawole Akanni Aluko and Olajide Omokore as part of a four-year-long conspiracy to bribe Nigeria’s former Minister for Petroleum Resources Diezani Alison-Madueke.
In return, Alison-Madueke allegedly used her position to help Aluko and Omokore obtain oil contracts for their businesses, Atlantic Energy Drilling Concepts Nigeria Ltd. and Atlantic Energy Brass Development Ltd.
The Justice Department said the proceeds of the contracts were funneled through the United States and used to purchase various assets, including an $80-million yacht and $50-million condominium in New York City, according to.
Alison-Madueke who was charged with money laundering in Nigeria by the Economic & Financial Crimes Commission (EFCC) in April had denied to Reuters any wrongdoing when questioned about missing public funds and corruption allegations. 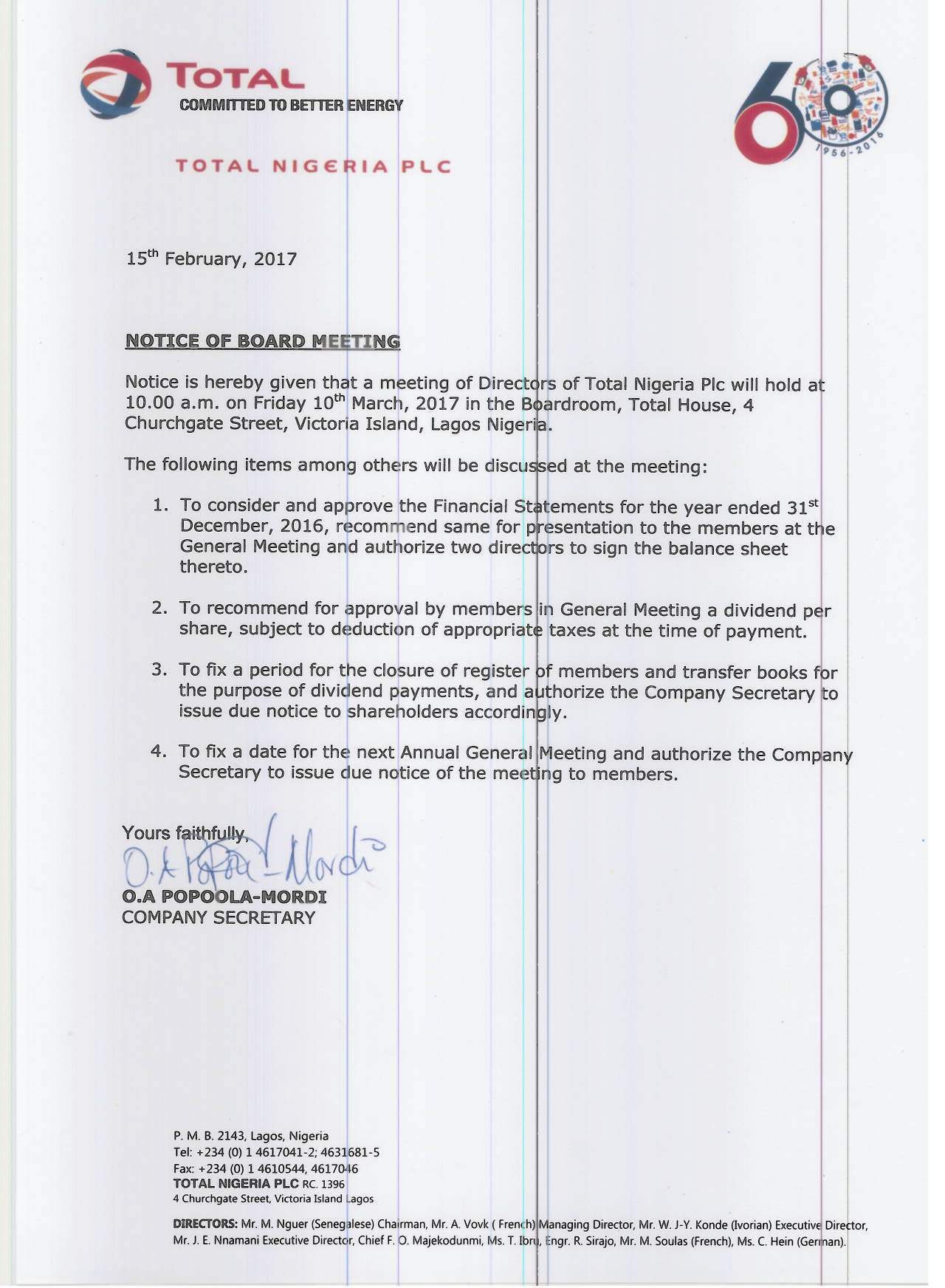 SEC DG Insists On 3-Month Deadline For Stockbrokers To Recapitalise 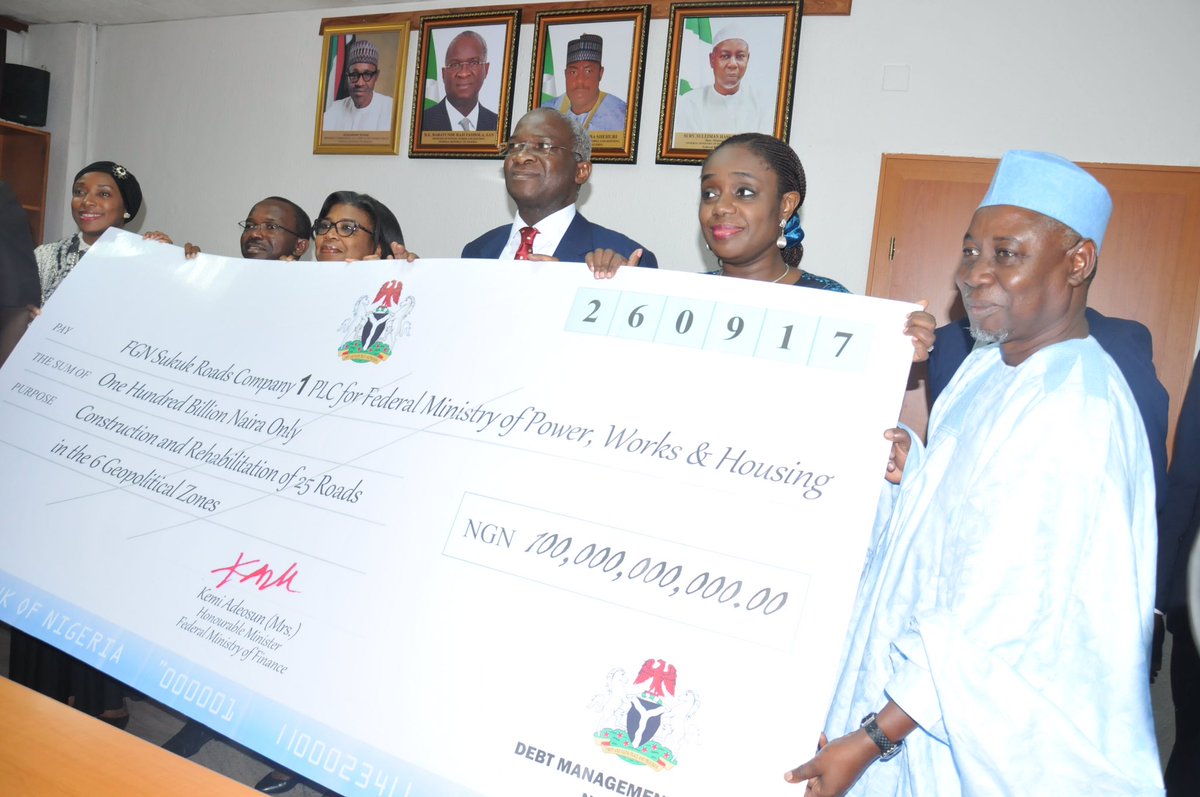 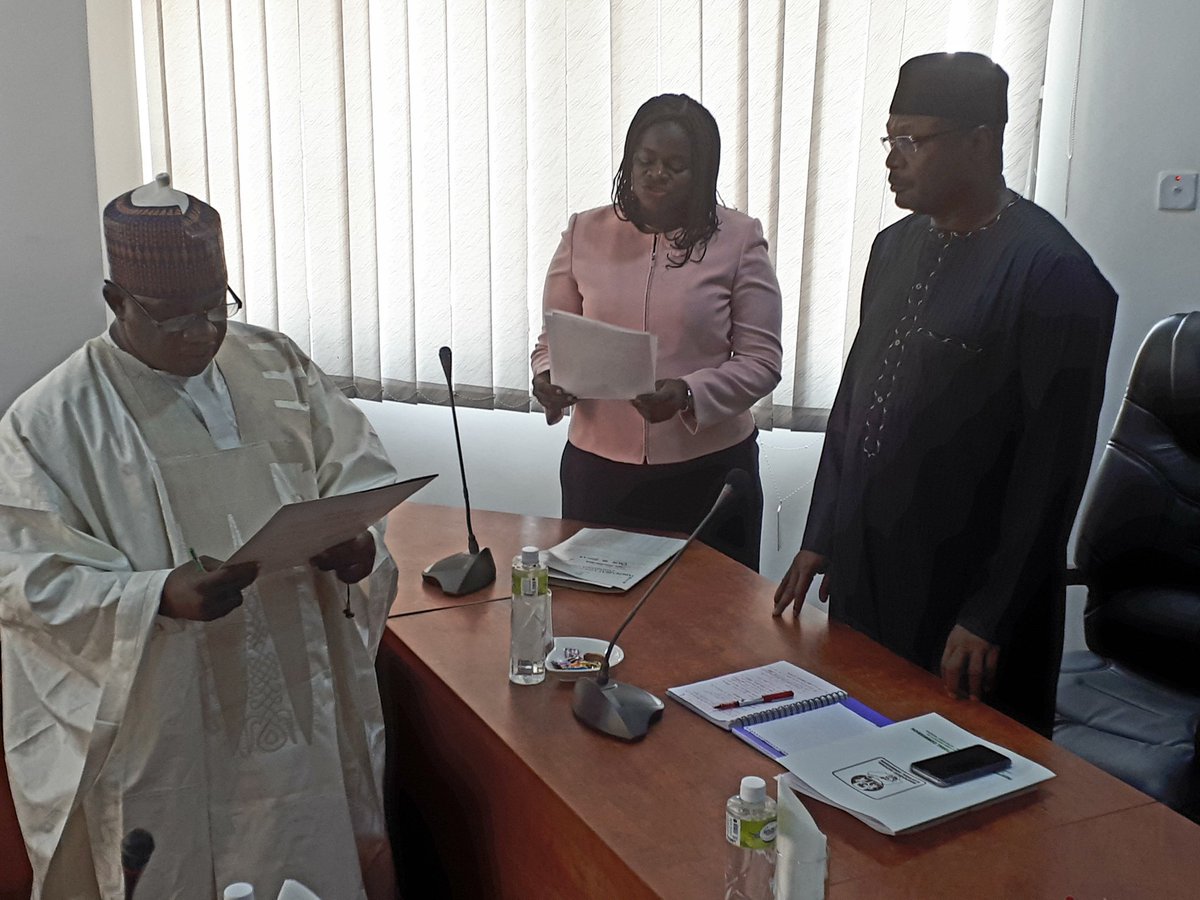