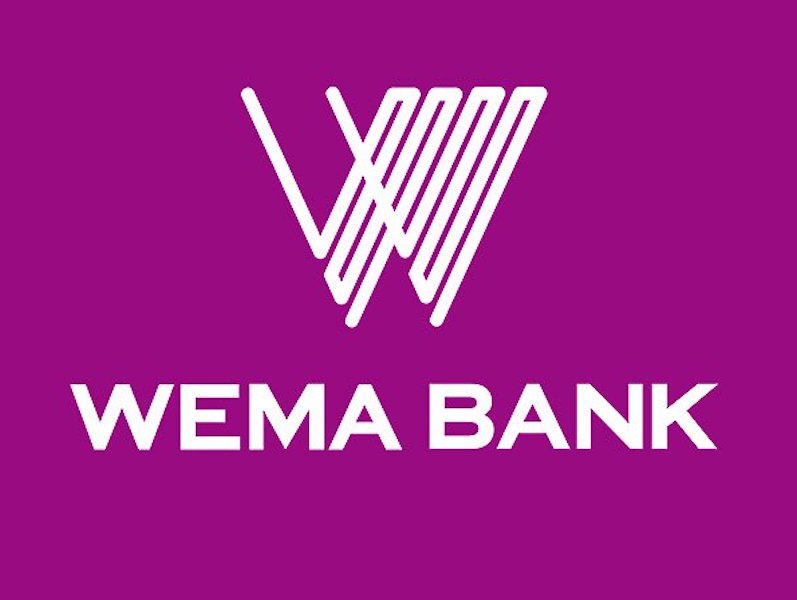 Post Views: 139 The board of Wema Bank Plc to advantage of the extended submission date for corporate filings granted by the Nigerian Stock Exchange (...