The World Bank Group says it plans to invest over $5bn over the next five years to help restore degraded landscapes, improve agriculture productivity, and promote livelihoods across 11 African countries on a swathe of land stretching from Senegal to Djibouti.

Its President, David Malpass, announced this at the One Planet Summit, a high-level meeting co-hosted with France and the United Nations that is focused on addressing climate change and biodiversity loss.

According to Malpass, the investment, which comes at such a crucial time, “will help improve livelihoods as countries recover from COVID-19, while also dealing with the impact of both biodiversity loss and climate change on their people and economies.

Many of these efforts, it said, are in line with the Great Green Wall initiative and builds on the group’s landscape investments in these countries over the past eight years that reached more than 19 million people and placed 1.6 million hectares under sustainable land management.

“Restoring natural ecosystems in the drylands of Africa benefits both people and the planet,” said Moussa Faki Mahamat, Chairperson of the African Union Commission.

The World Bank Group is the biggest multilateral funder of climate investments in developing countries.

In December 2020, the group announced an ambitious new target for 35% of its financing to have climate co-benefits, on average, over the next five years. 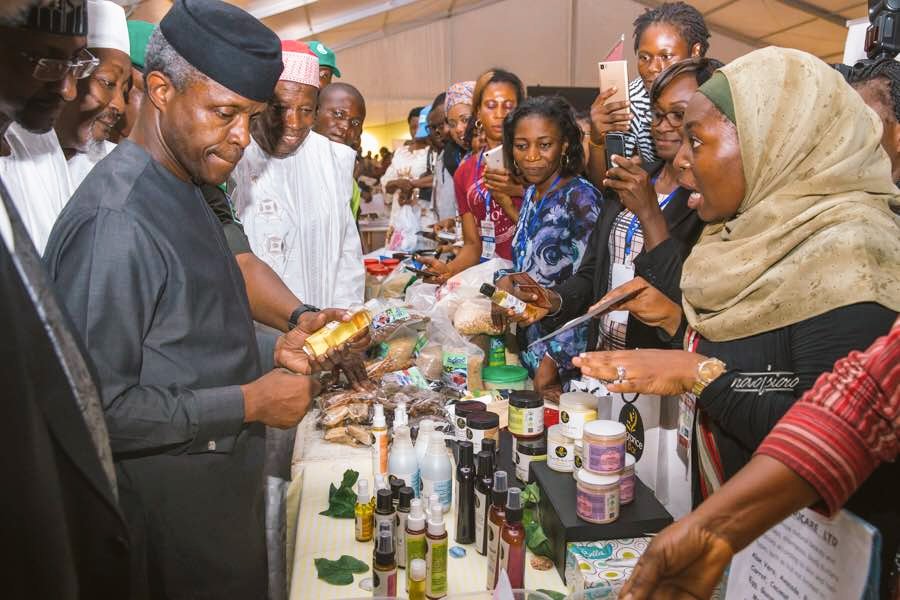 NEWREST ASL Board Meets, Assures Of Dividend, AGM Holds May 24