BudgIT and CISLAC, two civil society organizations leading the advocacy for fiscal transparency and accountability in public expenditure, at the weekend said they have noticed some progress in fiscal accountability on the Federal Government’s Open Treasury portal since the setting up of the Transparency Portal Quality Assurance Compliance Committee.

A joint statement by Chinwe Umeh-Ujubuonu, and Chinedu Bassey, Programme Managers at BudgIT and CISLAC respectively, observed that this improvement, notwithstanding, in October 2020, a list of 44 transactions from 16 MDAs was handed over to the Independent Corrupt Practices and Other Related Offences Commission (ICPC) for further investigation for non-compliance.

“However, despite ICPC’s intervention, we observed some consistent trends emerging from the Ministries of Niger Delta and Humanitarian Affairs with both having the largest share of defaulters in the last quarter of 2020,” both organization lamented.

Notwithstanding the successes so far recorded, the statement quoted Auwal Ibrahim Musa Rafsanjani, Executive Director of CISLAC, as saying payments made to personal accounts as observed by the committee during its first 2021 meeting increased from 277 in November 2020 to 336 in December 2020.

This, he lamented, seems to adulterate the progress that was recorded in the months before December 2020.

Commenting on the misnomer, BudgIT’s Principal Lead, Gabriel Okeowo reiterated the importance of unveiling the list of those sanctioned to the public, as a deterrent to other civil servants and public office holders to be more accountable in the use of public funds.

Recall that a committee comprising representatives of BudgIT and CISLAC, as well as members drawn from government Ministries, Departments and Agencies, such as the ICPC and the Economic and Financial Crimes Commission was set up by government to review observed gaps in its Open Treasury portal and resolve the issues arising there from.

Commenting on the data from September 2018 to May 2020, as part of efforts to increase transparency and accountability in government spending, BudgIT had among others, “observed that between January and June 2019, over 2,900 payments were made into personal accounts, while over 5000 payments worth N278bn did not have any description on the purpose of the payment.”

Subsequently, letters were sent to the Office of the Accountant General of the Federation on the problems and gaps identified by BudgIT on the platform, following which the government, on August 6 2020, set up the Transparency Portal and Quality Assurance and Compliance Committee.

Okeowo further noted that while the platform is innovative and commendable, much work is still needed to achieve its goal of enabling public transparency and accountability fully as there have been downtimes and platform unavailability due to technical issues from the Service provider Galaxy Backbone that designed, and manages the portal. 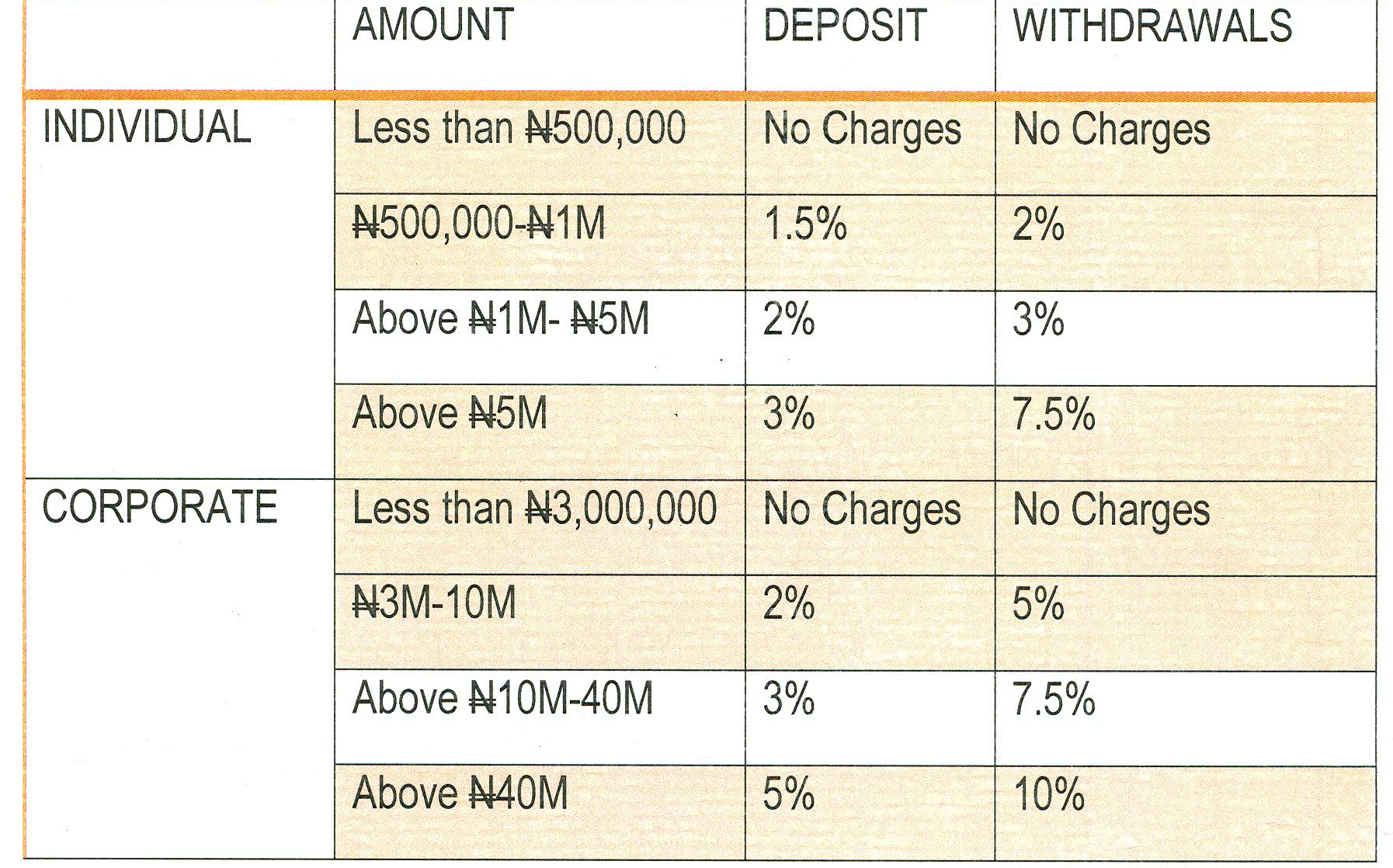 Global Inequality: In 20 Years, 500 People Will Transfer $2.1tr To Their Heirs