One of such was the Textile Mill Road catchment of the over N30bn Benin stormwater project, which he said that his administration would probe to recover all the money stolen through it.

Commenting through his personal Twitter handle, Obaseki, while inspecting the area, lamented the poor construction work done by the Adam Oshiomhole administration.

According to him, for example, “there is no way water can be drained from a low land into a higher ground. We say we have experts and paid over N30bn for this project,” he said, vowing that his administration will do everything necessary to drain the area which has been prone to flooding.

Continuing, the governor recalled that “the original stormwater project, which was conceived by the previous administration was designed not to work for the benefit of Edo people, but it was a contract to defraud the state.”

Obaseki also inspected ongoing work at the 8.3km Ekehuan Road dualisation project, assuring of durable and quality infrastructure, expressing satisfaction with the pace, noting that “the contractors were anxious to take advantage of the dry season to make sure that a lot of progress is made on this construction project.

“Now that we have the dry season, we should get the contractors to move much faster on the level of work; they have assured me they will. Fortunately, the funding for the work is already in the bank.

“We are just waiting for them to submit certificates and they will get paid. You can tell that what they are doing now is quite enduring unlike what used to happen in the past.”

According to him, “you see the quality of the drainage that is being constructed; if you don’t drain the land properly, the roads will not last.

“It’s important that we scientifically undertake proper draining of the environment before constructing and covering the surface of the road.

“One of the challenges of the past is doing a whitewash design to make one believe that the road would be of good quality, whereas the road will not last beyond a couple of seasons.” 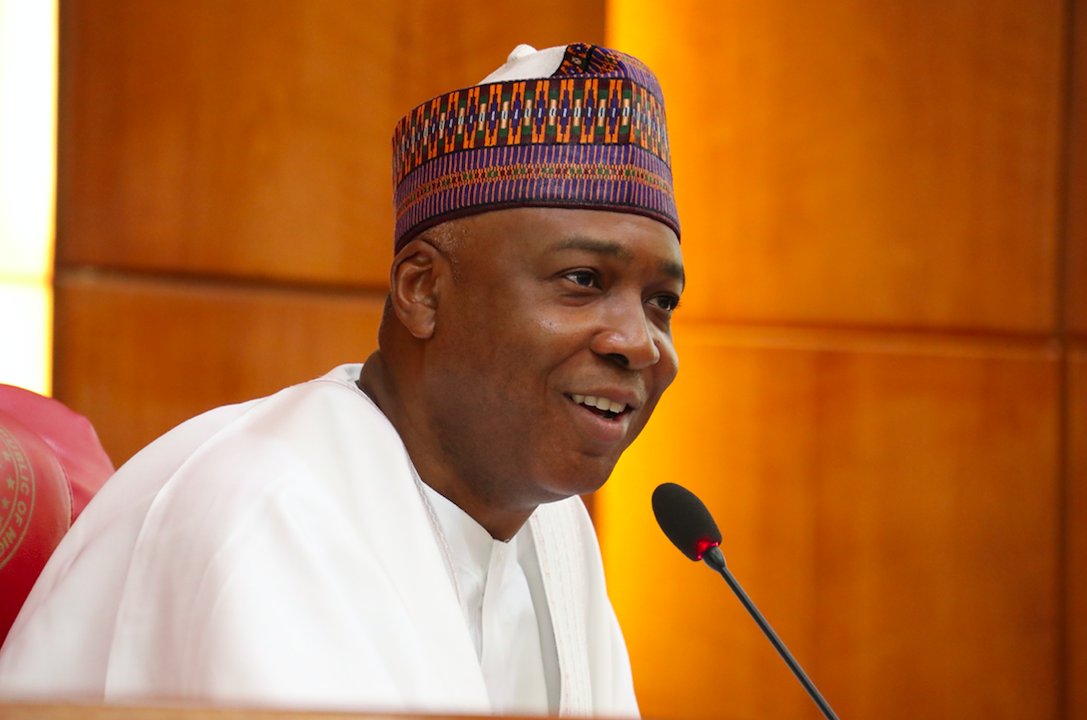