In a presentation during a virtual Fact-Behind-the-Listing on Monday, Oscar Onyema, chief executive of the group, would not confirm what price the equity would be listed, saying the listing price would be announced in due course.

Market hearsay on Monday had it ”that the shares are to be listed at N17.17 per unit, adding N33.734 billion to the market capitalization of the NGX.

Onyema put the number of current shareholders of the company at 300, and the free-float (the percentage of shares available to minority shareholders for trading) at 20.

Onyema listed advantage the listing will confer to include offering an opportunity for more Nigerian individual and institution investors to participate in the growth prospect of the NGX Group; which would “have access to a wider and deeper pool of capital from both domestic institutional and international investors.”

The listing, he continued, is an opportunity for price discovery on the shares of the group, because it is only going to be listed on the NGX Limited.

The proposed listing, the NGX said in a statement, comes on the back of the successful completion of the demutualisation and restructuring of the former Nigerian Stock Exchange and its related operations within NGX Group.

“Furthermore, In line with the practice of demutualized exchanges, NGX Group will be listing on the operating Exchange to support liquidity and enhance transparency. The proposed listing of the shares of NGX Group is expected to occur following the fulfillment of all regulatory requirements and the approval of NGX Regulation Limited. A total of 1,964,115,918 shares are expected to be admitted to trading and the shares will trade under the ticker NGXGROUP. “it stated.

Alsco speaking, the Chief Executive Officer, NGX Limited, Temi Popoola, noted congratulated “the Board, Management and staff of NGX Group for the successful completion of the demutualization and restructuring of the former Nigerian Stock Exchange and subsequent listing on the Main Board of NGX.”

Fielding questions, he said, dissatisfied shareholders have submitted their claims, as requested and that the NGX Group board agreed with some and rejected others. He added that already, those still not satisfied have approached the George Etomi Claims Review Panel.

Other members of the panel which “serves as an independent alternative dispute resolution mechanism for the review and determination of Claims made by individuals or entities in respect of any assertion of rights in the shares of the demutualised Exchange i.e. Nigerian Exchange Group Plc,” the exchange had said in a January 8, 2021 statement, are Seni Adio, SAN; Abatcha Bulama, Dr. Paul Anababa, SAN; and Prince Aghatise Erediauwa.

Explaining further, the statement added that “the Panel will sit in an appellate capacity and review Claims from Claimants’ who are dissatisfied with any decision of the National Council of The Exchange on a Claim pre-demutualisation, or the Board of Directors of the HoldCo, post demutualisation of The Exchange.”

Upon receipt of such notice of an intention to appeal, the council or board shall, within 14 days convene the panel and provide the chairman and each member of the panel all documents considered necessary for making its finding on the assertion of the Claimant. 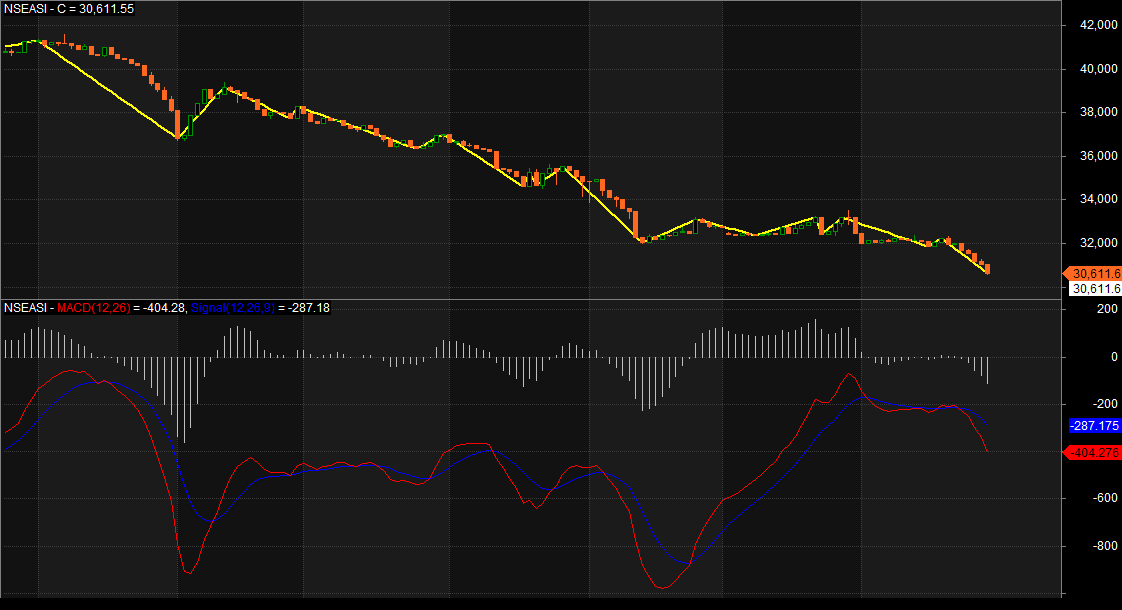 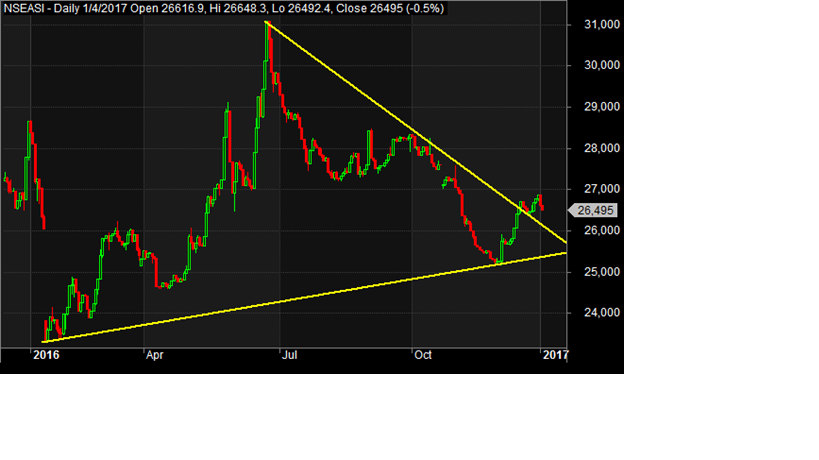 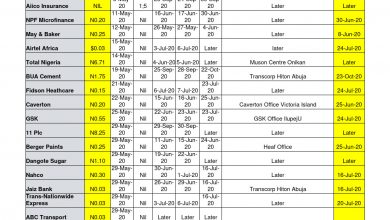 Corporate Actions On NGSE As Of Thursday, December 24, 2020 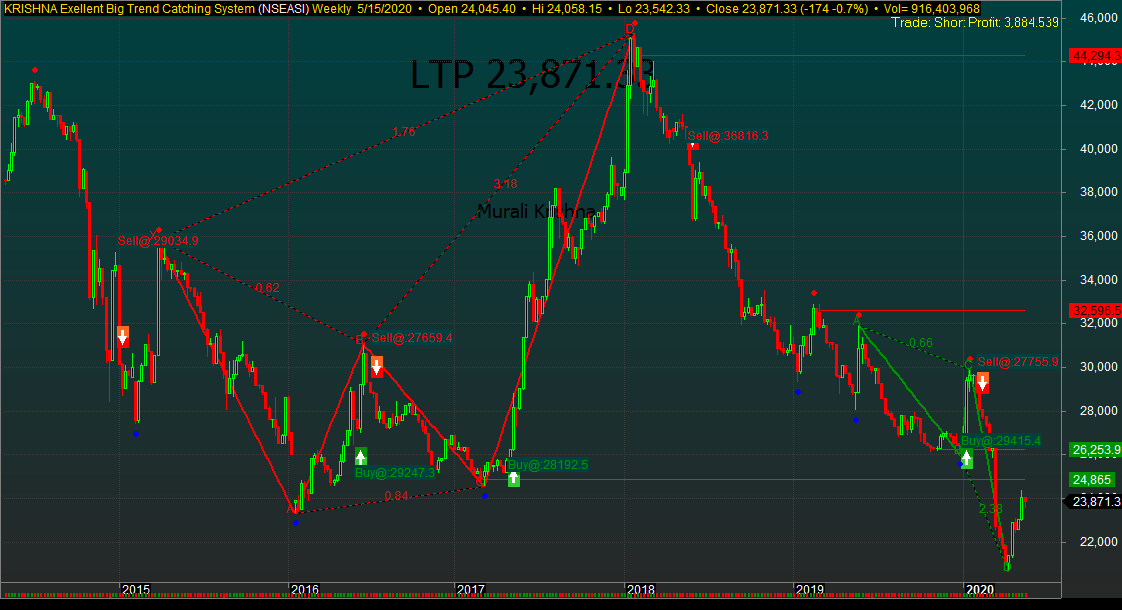