AMBROSE OMORDION: Even as we have projected 2017 to be a year of bull ascendancy with Nigeria’s expected economic recovery likely to be propelled by the rising crude oil prices in the international markets expected to boost revenue; as well as change in some economic policies and implementation style of the Federal Government in the New Year with its huge budget of N7.3 trillion.
As we have noted repeatedly, for the third consecutive year now, the Nigerian Stock Exchange (NSE) All-Share index closed negative in 2016. But the good thing was that the 2016 loss was single digit, a pointer that the slid is slowing down and that the market has corrected itself considerably. It is therefore not out of place to expect that the market’s graph will become flat initially in the coming day, before pointing northward for the good of investors in stocks in key economic sectors and indeed, the financial services players.
As you plan for the beginning of the widely talked about January effect, a seasonal impact that tends to favour the worst performing equities in the previous year, after the Santa Claus and end of the year rally volatility, note that the repositioning of portfolios in the New Year is likely to kick off any moment from now. This is because funds managers and market players have balanced their account for the previous year.
Remember, when choosing the stocks for January trade, keep your eyes on stocks that suffered decline for good reasons that may affect the recovering efforts, despite the increasing buying interest of investors.
Specifically, be sure to target companies that suffered over 30% decline during the year and end of the year seasonal trading pattern and have potentials to rally but suffered decline as a result of the general market trend. Look for factors expected to favour such stock and drive the price in the coming earnings season.
As we have always recommended in INVESTDATA, while picking value stocks to play in this first quarter of 2017, use technical analysis to know the accumulation stage and the bottoming out of each stock before jumping in.
This January effect can be positive or negative.
STOCKS TO WATCH
Below are some of the stocks we think investors can keep their eyes in this season:
Oando 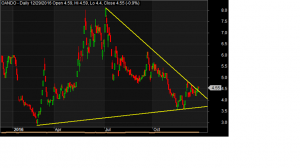 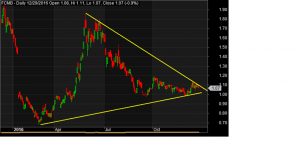 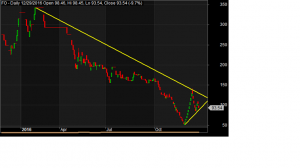 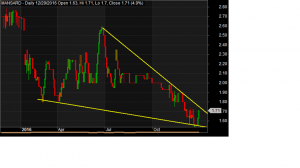 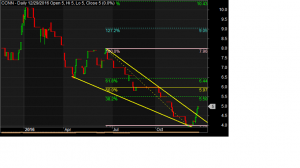 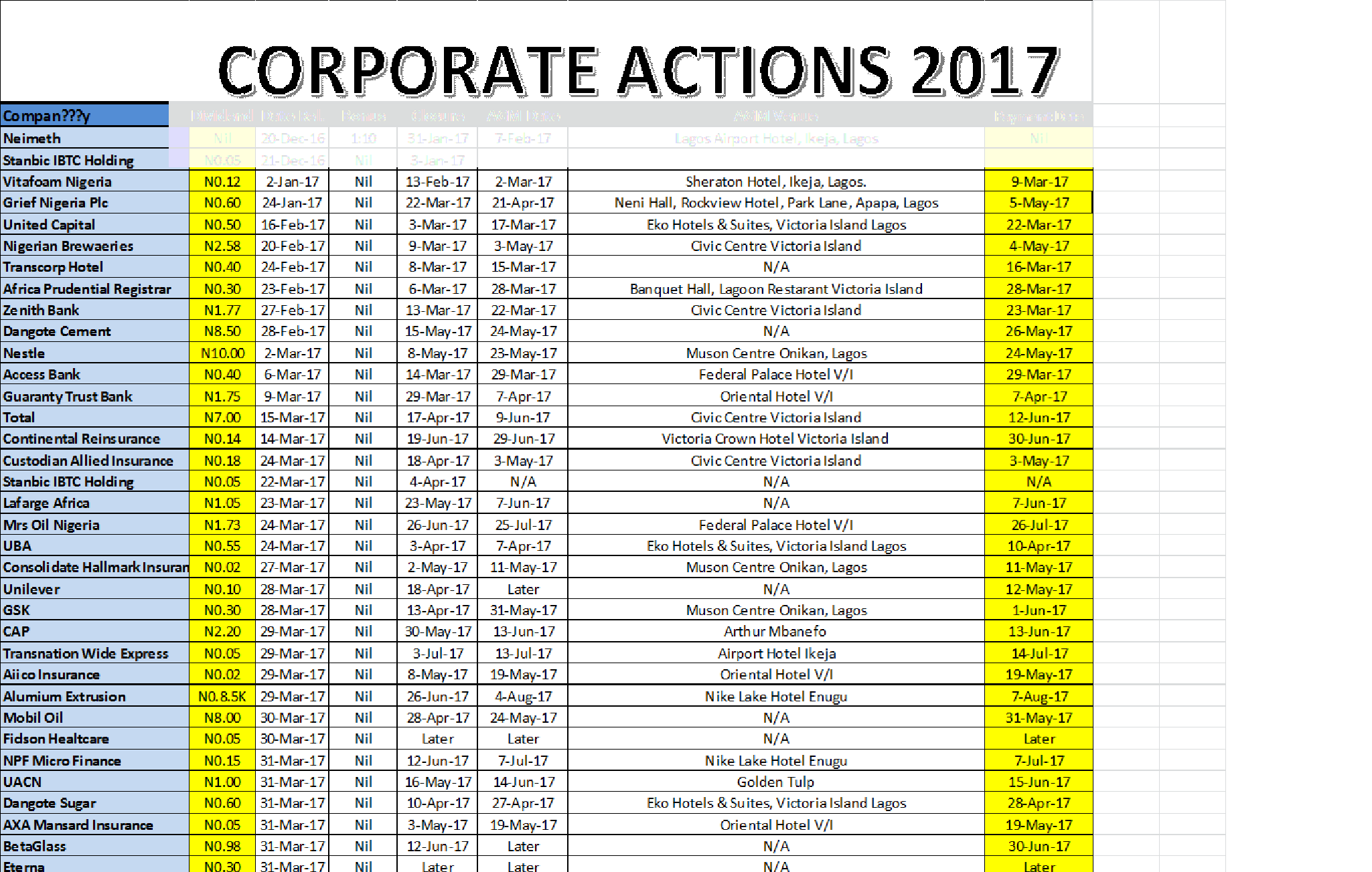 Investdata Corporate Actions As Of May 26, 2017 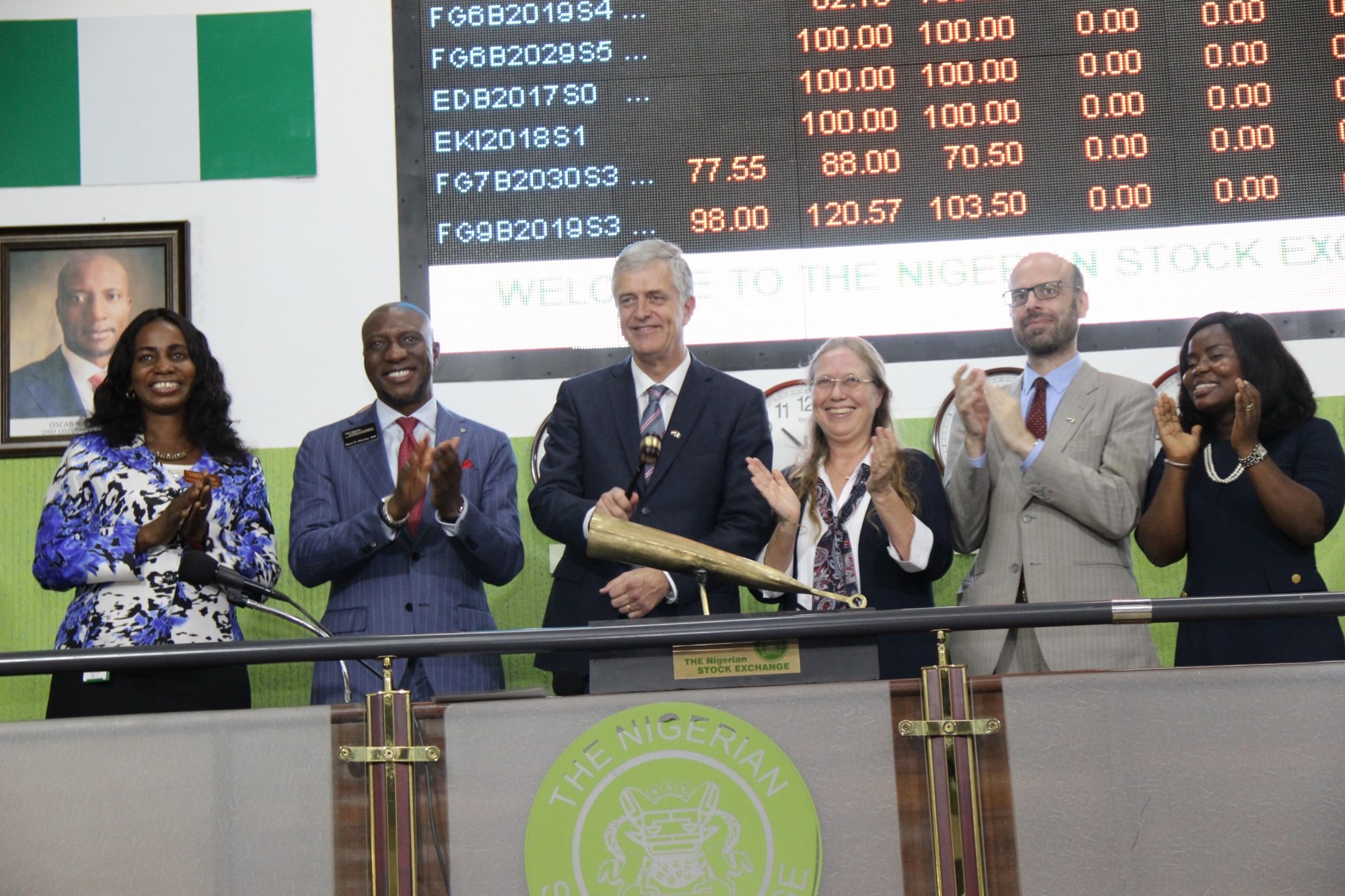 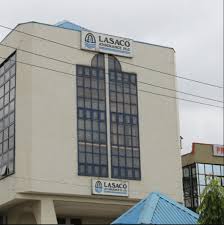 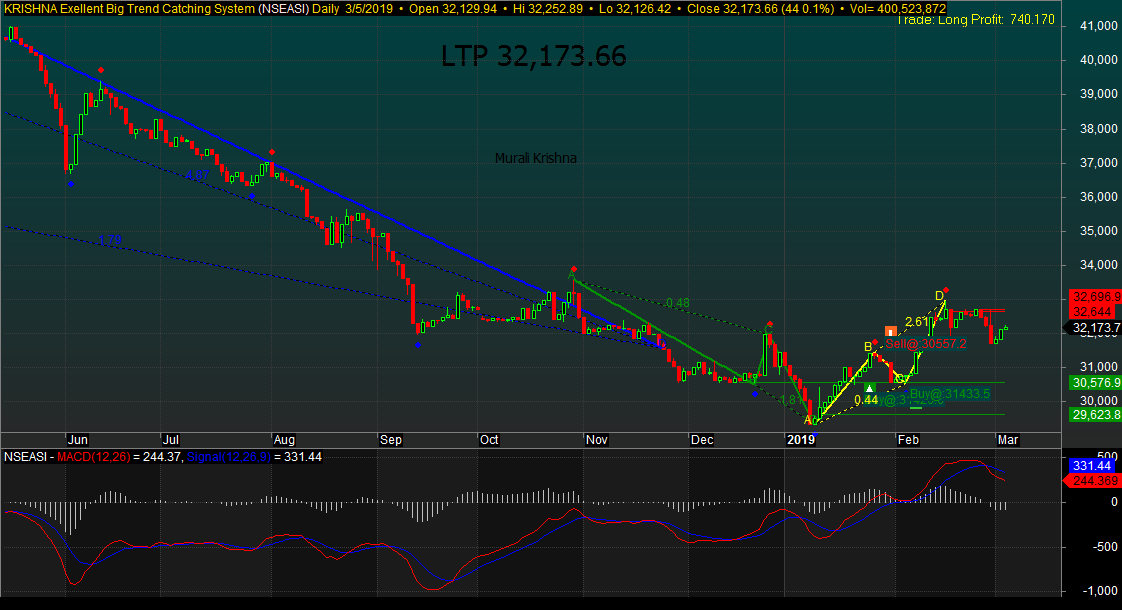