By a majority nine to two votes, members of the Central Bank of Nigeria (CBN) Monetary Policy Committee (MPC), on Friday altered the Cash Reserve Requirement (CRR) by 500 basis points from 22.5% to 27.5%.
They, however, opted to leave the benchmark Monetary Policy Rate at 13.5%; the asymmetric corridor of +200/-500 basis points around the MPR; and the Liquidity Ratio at 30%.
According to a communiqué issued at the end of the two-day meeting, the first for the year 2020, signed by Godwin Emefiele, CBN Governor and chairman of the committee, “maintaining monetary policy rate at its present level is essential for sustainable support to growth before any possible adjustments.”
Retaining the rates, according to the MPC, will enable the policy to react suitably to developments as they occur in the near term, besides allowing for evaluation of “the impact of the heterodox monetary and financial policies to support lending by the banking industry without altering the policy rate.”
This, notwithstanding, members noted that leaving the benchmark rate “would reduce the speed of economic recovery relative to loosening, (besides exerting) a drag on output growth, as Deposit Money Banks continue to utilize bonds sales instead of engaging in financial intermediation to the private sector.”
On the option to raise the policy rate so as to attract more foreign portfolio investments, the committee noted the persistent risks to the level of reserves as prices of oil futures remain uncertain.
“Moreover, raising rates would reinforce the stability of the foreign exchange market as an upswing in the rate will inhibit demand pressures in the market through a decline in money supply,” the MPC noted, even as tightening would limit the ability of DMBs to create money.
This, it continued, will ultimately lead to a reduction in money supply, besides curtailing credit creation capabilities, which would eventually lead to a rise in the cost of credit, heightening credit risk as banks re-price their risk assets.
“The MPC believes that the aggressive pursuit of the current loan-to-deposit ratio policy thrust would continue to help to catalyze credit growth and positively impact growth and prices.”
On the option to loosen, members believe the relative stability in the foreign exchange market provides confidence to foreign investors, following which there is “no immediate concern that loosening would exert pressures on the foreign exchange market in the near term.
“In addition, an accommodative monetary policy stance would motivate banks to lend to maintain their profit performance and would result in the decline of the overall cost of production,” which would further affirm the CBN’s support for stimulating output growth.
Moreover, it noted, loosening “could amplify inflationary pressures as the economy experiences increased liquidity surfeit, particularly if loosening drives growth in consumer credit, without corresponding adjustment in output, thus escalating inflationary pressures. An interest rate reduction would increase the money supply and exert pressure on the exchange rate.
Given the mix of heterodox monetary and financial policy measures deployed in recent times, the CBN said a hold in the rate would ensure its efficient impact on the economy, while noting “the slow pace and low rate of economic growth as real GDP growth of 2.10, 2.12 and 2.38% in Q1, Q2 and Q3 2019, respectively, being below the population growth rate still needs sustained policy support.” 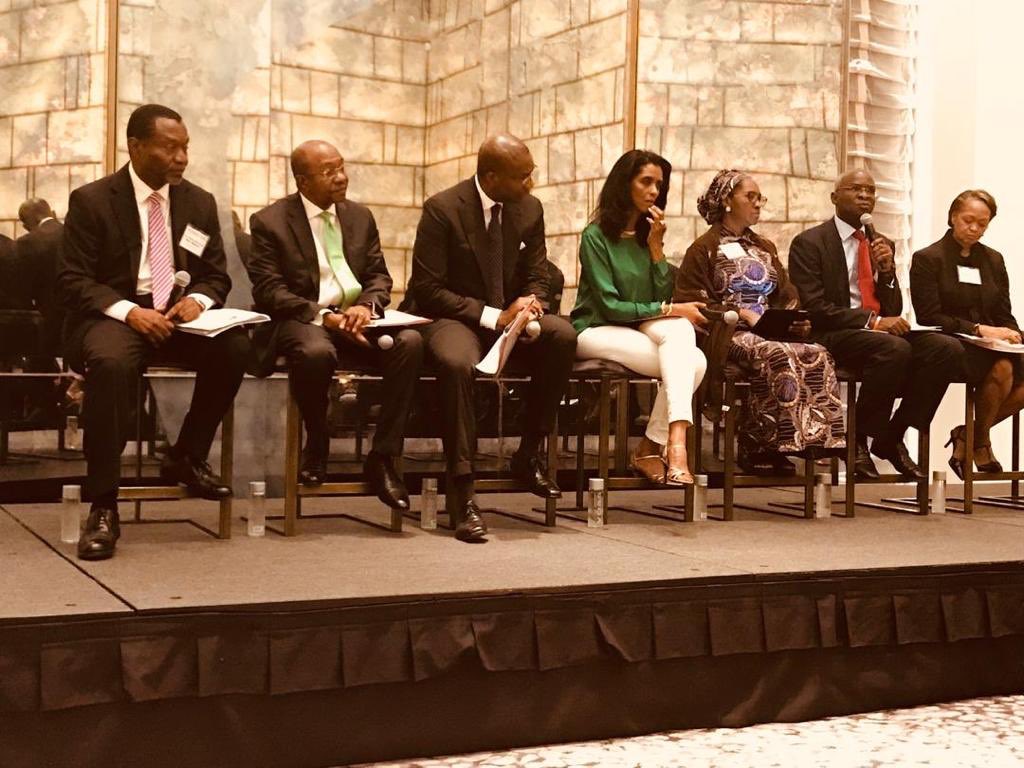 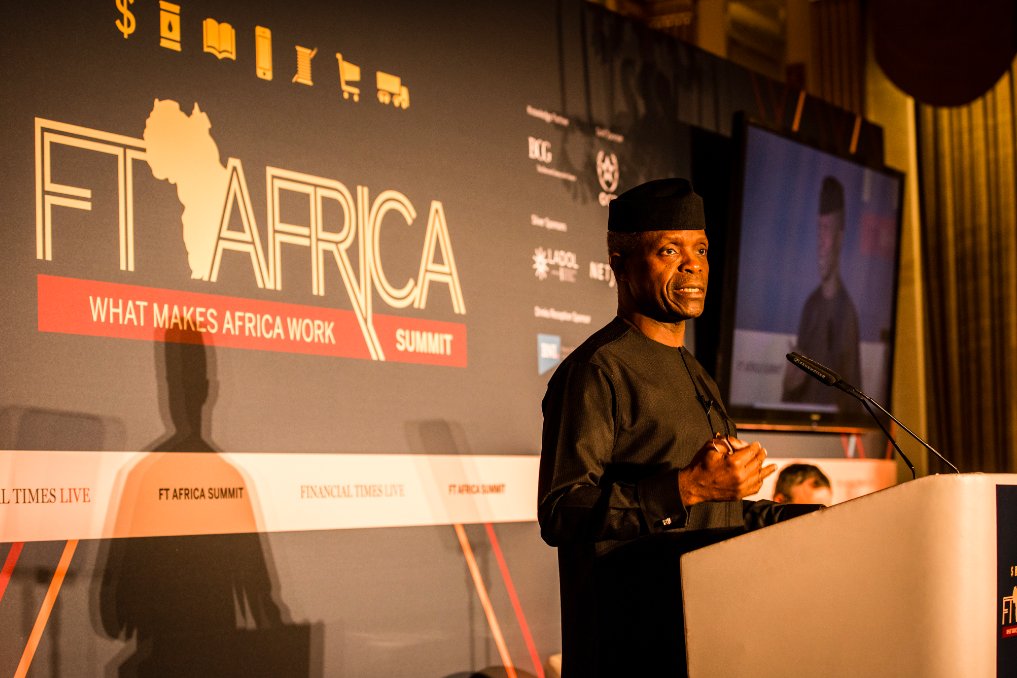 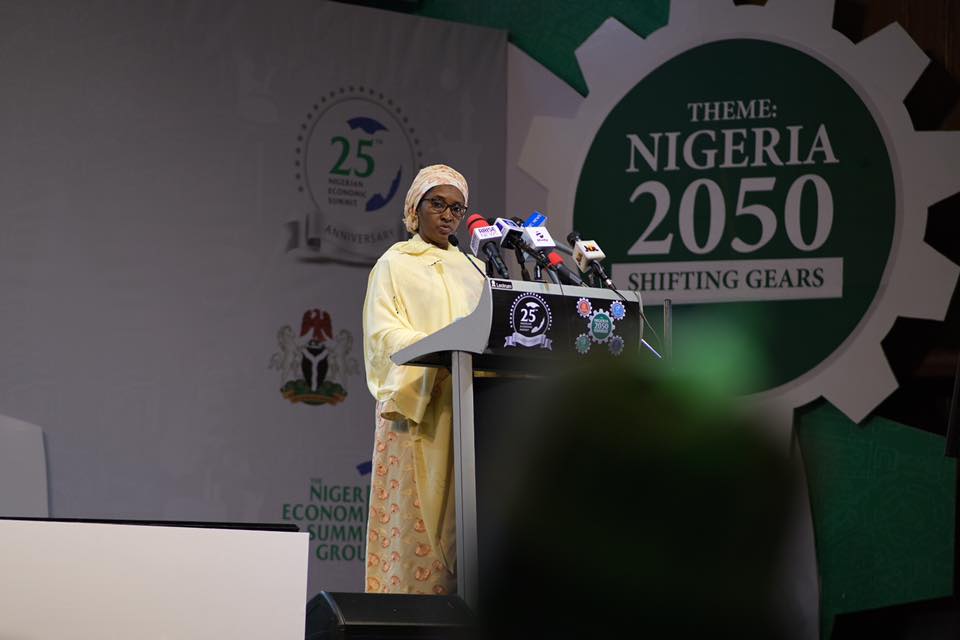