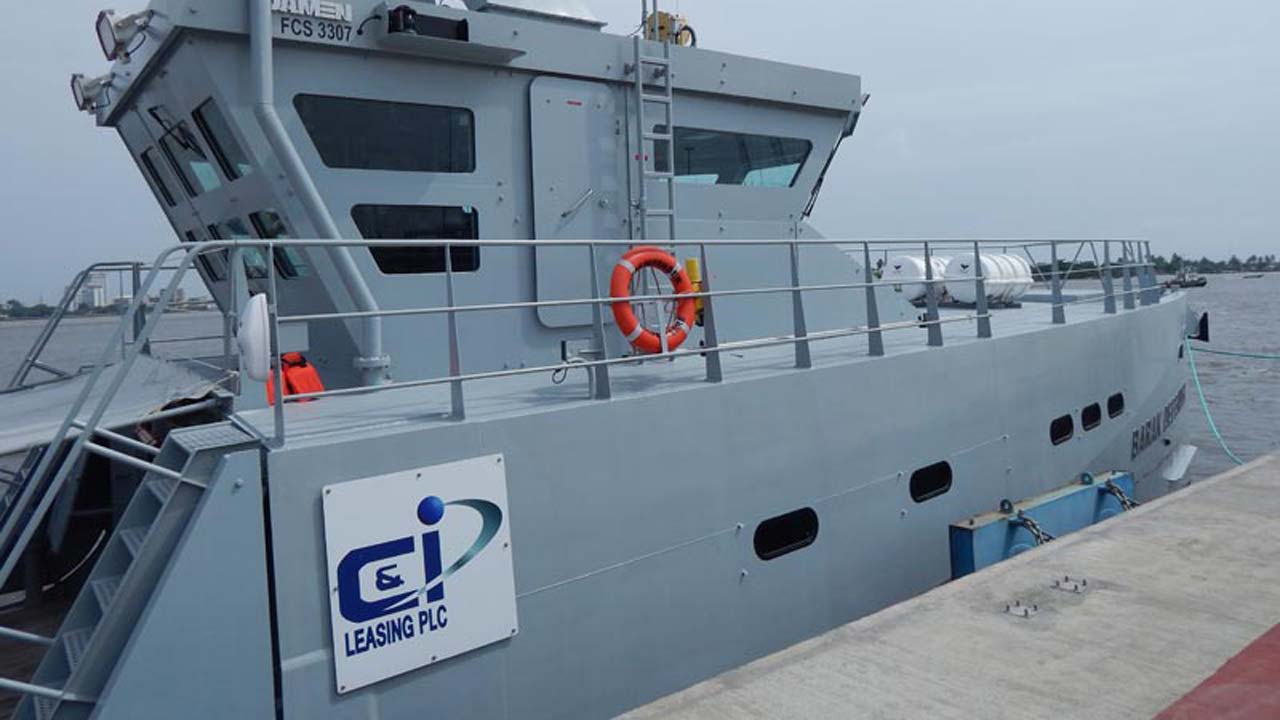 Confirming that the shares of C&ILeasing are currently trading below book value on the NSE is the Price-to-Book Value that stood far below unity. See the table below for details.