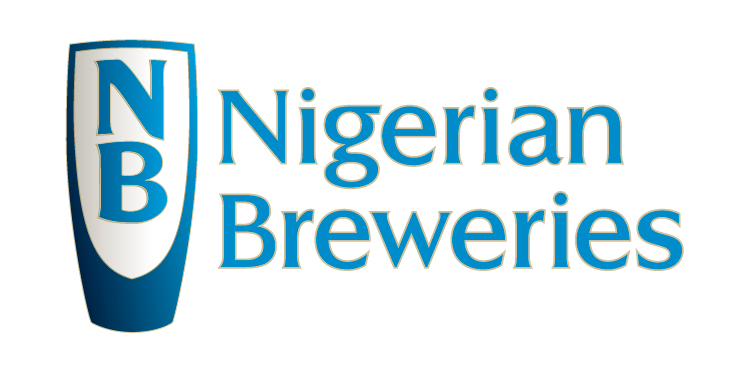 As expected, Nigerian Breweries Plc, on Friday, became one of the first companies to present its audited financials for the year ended December 31, 2020, bearing the tell-tale signs of the negative impacts of the Coronavirus pandemic on the entire economy and disposable income, besides foretelling what other companies operating in the consumer goods sector could have faced in the period under review.

The summary of the numbers presented through the Nigerian Stock Exchange NSE include a marginal growth in net revenue, but 53.3% drop in profit for the year, following which dividend declared was cut by 24.5%. A breakdown of the dividend showed that the board has proposed N1.76 in total dividend, more than the 94 kobo earned per unit, out of which 69 kobo is being proposed as final dividend per share, “subject to approval by the shareholders at the Annual General Meeting fixed for April 22, 2021,” as against the previous N1.51 each. Recall that 25 kobo had already been paid as interim dividend, as against the previous 50 kobo per unit. In the corresponding period of previous year, Earnings Per Share stood at N2.01, as against the N2.33 paid out.

The board is also recommending for the approval of shareholders at the forthcoming AGM, the right “to receive new ordinary shares in the company instead of the final dividend in cash” on or before April 10, 2021 at a price representing its 10-day trading average share price on the NSE, starting on March 11, 2021.

Of this amount, the directors have proposed a total dividend of N7.517bn, with N1.999bn earlier paid, and a final dividend of N5.517bn, which will be payable on April 23, 2021, “to shareholders whose names appear on the company’s register of members at the close of business on the 10th of March, 2021.”

The share-dividend swap will enable the company retain its much needed cash, thereby reduce its reliance on bank borrowing for operational purposes. Recall that the directors and core investors have in the year under review reinvested their previous dividends on the company’s shares, in what analysts sale was due to their inability to repatriate the funds through the official Investors and Exporters window of the Central Bank of Nigeria.

As a result, the shareholding of Heineken Brouwerijen B.V. rose to 37.94% at the end of the period under review, compared to its 37.76% as of December 31, 2019; while those of Distilled Trading International B.V., another member of the Heineken N.V. Group, and Stanbic Nominees Nigeria Limited, the two other significant shareholders remained at 15.47% and 11.37 % respectively.

Also within the year, Chief Kolawole Jamodu, the board chairman of NB Plc raised his stake to 796,704 shares, from 766,704 units at the end of the prior year.