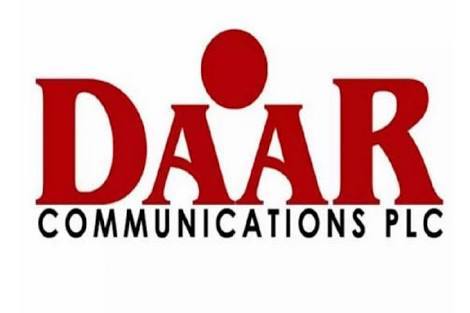 The board of electronic media group, Daar Communications Plc, on Tuesday raised hope of a return to profit soon, with more patience, even without the much needed fresh capital injection, as the 2021 full-year revenue improved by 35%, made even more impressive by the 51% drop in loss after tax for the period.

According to the result presented through the Nigerian Exchange Limited, Daar, owners and operators of the RayPower fm; Faaji fm and African Independent Television, among others, reported that revenue for the period grew from N3.553bn in the 2020 full-year to N4.806bn. A breakdown of these showed that revenue from its television business accounted for the bulk N4.374bn, from N3.197bn, while radio contributed N431.847m, up from N356.424m. Cost of sales was flat at N2.276bn, as against the N2.32bn of which television incurred N1.954bn, compared with N1.926bn; and radio, N321.752m, from N394.581m. Consequently, gross profit amounted to N2.529bn from N1.232bn.