IMF Tasks Creditors On Restructuring For Nigeria, Other Debtor Nations 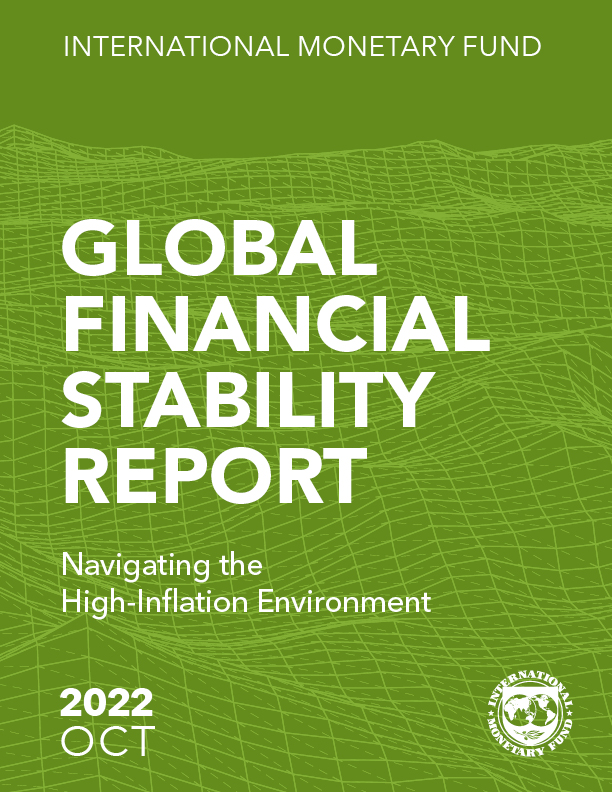 In this way, according to Tobias Adrian, Financial Counsellor at the IMF, emerging and frontier markets would reduce risk from debt vulnerabilities, including ensuring early contact with creditors and support from the international community.

Adrian, who noted in a statement announcing the release of a new edition of the IMF’s Global Financial Stability Report on Tuesday, October 11, 2022, in Washington, DC, “central banks must act resolutely to bring inflation back to target and avoid the anchoring of inflation expectations, which could damage their credibility.

“They need to ensure clear communication in three areas. On their policy decisions, on their commitment to the price stability objectives, and on the need to further normalize monetary policy. In managing the global tightening cycle, emerging markets could consider targeted foreign exchange interventions and capital flow measures. Both of these would help smooth exchange rate adjustments and reduce financial stability risks,” he added.

He noted the increased risks across the world as shown in the balance skewed to the downside when compared to the April edition, besides the spike in global inflation which is at its peak in decades.

The latest edition of the GFSR also noted the extraordinary uncertainty about the global outlook, following which markets have been extremely volatile.

According to Adrian, “we have high inflation and the deteriorating global economic outlook. At the same time, we have geopolitical risks with economic spillovers from the war in Ukraine. On top of all of this, global financial conditions have tightened as central banks continue to raise interest rates.

“Our latest Global Financial Stability Report shows that financial stability risks have increased since our last report, with the balance of risks tilted to the downside. Looking at the global banking sector, we can see that it has withstood the pressures up to now, helped by high levels of capital and ample liquidity. However, the IMF’s global bank stress test shows that these buffers may not be enough for some banks.

“For example, if we were to have a situation in 2023 with an abrupt and sharp tightening of global financial conditions enough to send the economy into recession coupled with high inflation, then up to 29% of bank assets in emerging markets would breach capital requirements. At the same time, most banks in advanced economies would pull through,” said Adrian.

Confronting the specter of stubbornly high inflation, central banks in advanced economies and many emerging markets, it noted, have had to move to an accelerated path of monetary policy normalization to prevent inflationary pressures from becoming entrenched. As an intended consequence of monetary tightening, global financial conditions have tightened in most regions.