Chairman of Capital Hotels Plc, owners of Sheraton Abuja Hotel, on Monday assured that the much anticipated forensic audit report to unravel the true state of affairs, ownership and other issues that led to the board crisis in the company, has been submitted to the Securities & Exchange Commission (SEC).

Fielding questions that followed a presentation of the facts behind the figures by the directors and management, Chief Anthony Idigbe, interim chairman of the board, said the audited had been concluded and is now being reviewed by the commission. The commission, he explained, is presently consulting with stakeholders, for the purpose of feedback, while offering all parties a chance for a fair hearing, before a decision is made.

“SEC is going through the process of giving all the right of fair hearing,” he said, expressing confidence that the final report would be released within the first quarter of 2020.

The reason for the delay, Idigbe stressed, is to ensure that the search for an amicable solution does not lead to unforeseen problems while ensuring that the business remains sustainable in the long run.

“We need to get it right once and for all,” the chairman told the capital market community, including stockbrokers, shareholders, and the media.

On the core business, he said the hotel has a total of 575 rooms, out of which 266 are out of use, with 97 being resuscitated, using mostly the internally generated revenue. Even then, he continued, the balance 309 rooms, he said, requires some “refreshments,” rather than major renovations.

To make all of the rooms available, Idigbe said, Capital Hotels needs “some external funding” by way of rights issue to existing shareholders.

Also contributing, Robert Itawa, executive director, Finance, of the company explained that the interim board and management inherited legacy debt amounting to N2.8bn from 2010 to date, including labour costs of N300m, following which the management entered into negotiations with the workers’ union, and a total of N110m was paid.

He expressed management’s determination to repay the debt in the next one year, as a result of which there has been industrial harmony in the company over the years.

Speaking on the company’s dividend policy, Itawa called for understanding among shareholders, assuring that juicier dividends will be paid out once the company’s financial position improved. The situation, he added, is made worse by the very unfriendly operating conditions in the real sector of the economy. 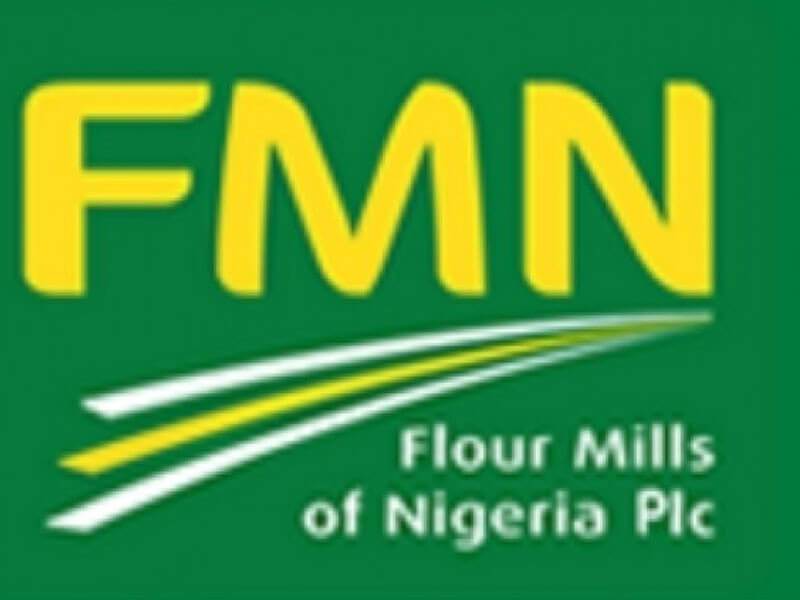 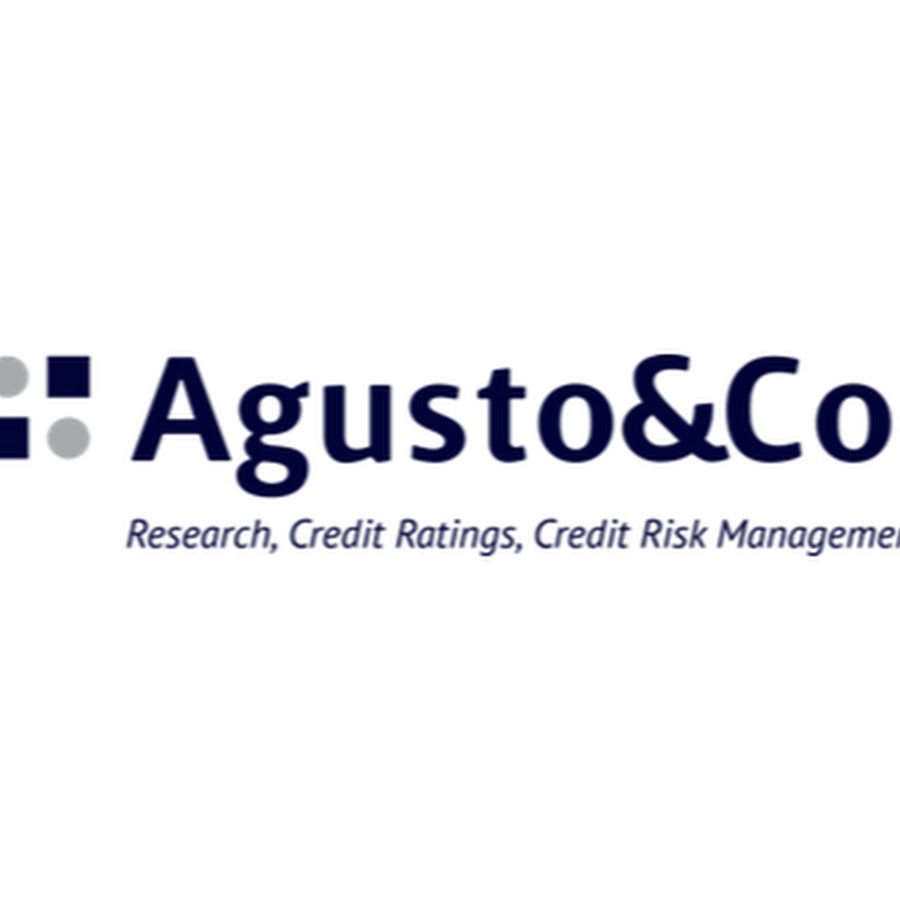 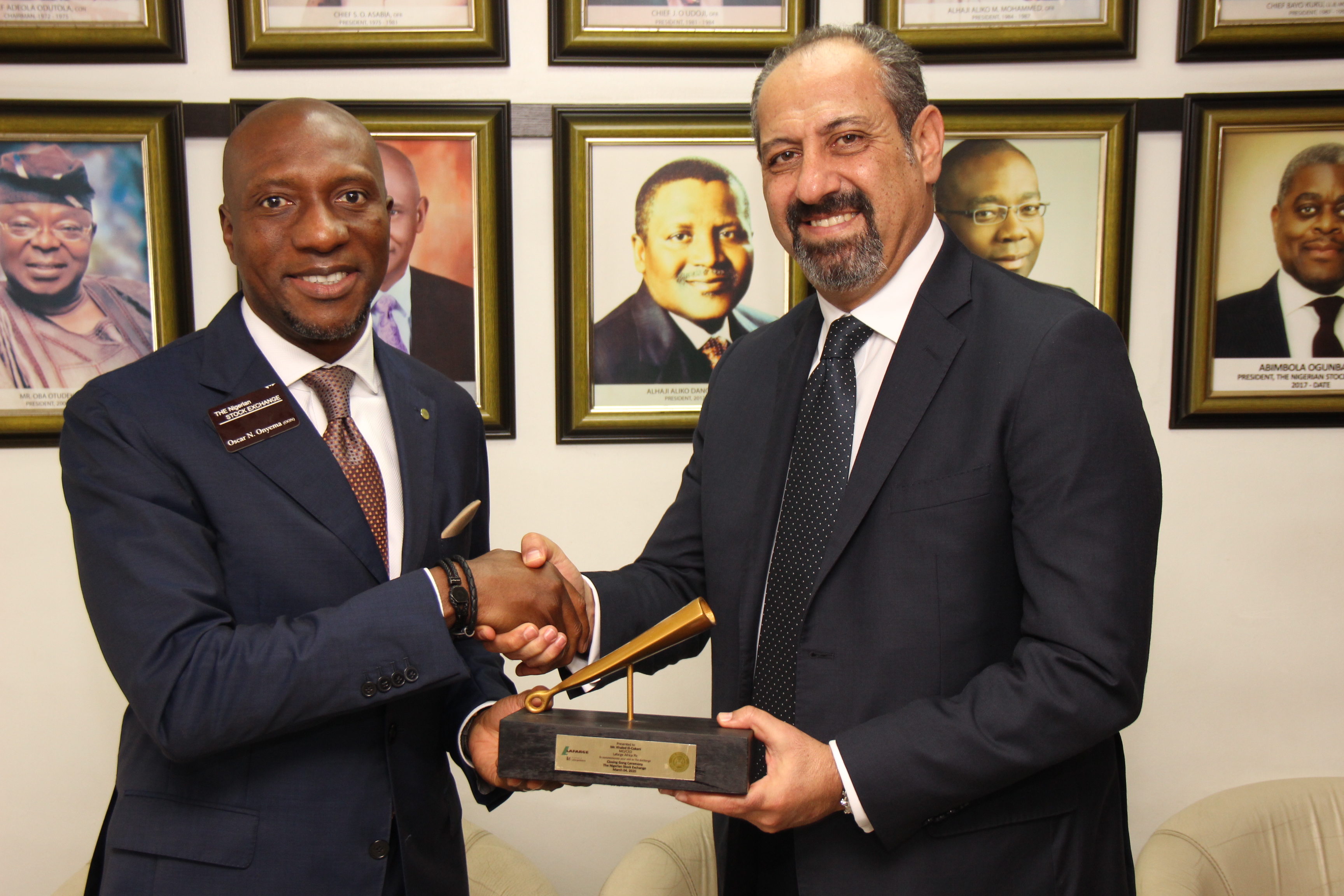