The Nigerian Senate, on Tuesday mandated its Committees on Banking, Insurance and Financial Institutions, and Finance to investigate withholding tax revenues on both bank deposits and dividends.
Considering a motion during the day’s plenary, the Senate also urged banks and the Central Security and Clearing System Plc (CSCS) to work with various government agencies and stakeholders to ensure that collection and remittance of withholding tax to the Federal Government are done using modern automated tax solutions and information technology solutions.
A statement by Ezrel Tabiowo, Special Assistant (Press) to President of the Senate, quoted Senator Uche Ekwunife (PDP – Anambra Central), sponsor of the motion as alleging that the CSCS and banks in the country do not remit withholding tax on deposits and dividend to government as and when due.
As a result, she continued, most state governments are unable to pay salaries and meet other financial obligations owing to their poor and dwindling revenue.
The lawmaker, therefore, expressed concerns over the “billions of Naira being held by banks in Nigeria either in form of under remittances or non-remittance of Withholding Tax due to government.
The need for states to increase their Internally Generated Revenue has become imperative given the dwindling revenue from the federation account which has left various State Governments in Nigeria with the task of formulating strategies to improve the revenue base of their states,” Ekwunife added.
The lawmaker further expressed concern that one of the major sources of revenue for state governments is the withholding tax on dividends which has been difficult for states government to track.
Continuing, she lamented that “the current practice is that both the banks and Central Security Clearing System remit to state governments any amount they desire as it is difficult for the states to reconcile what amounts should be credited to them.”
Ekwunife stressed that the leakages in the area of remitting withholding tax can be addressed using modern tax solutions and information technology. 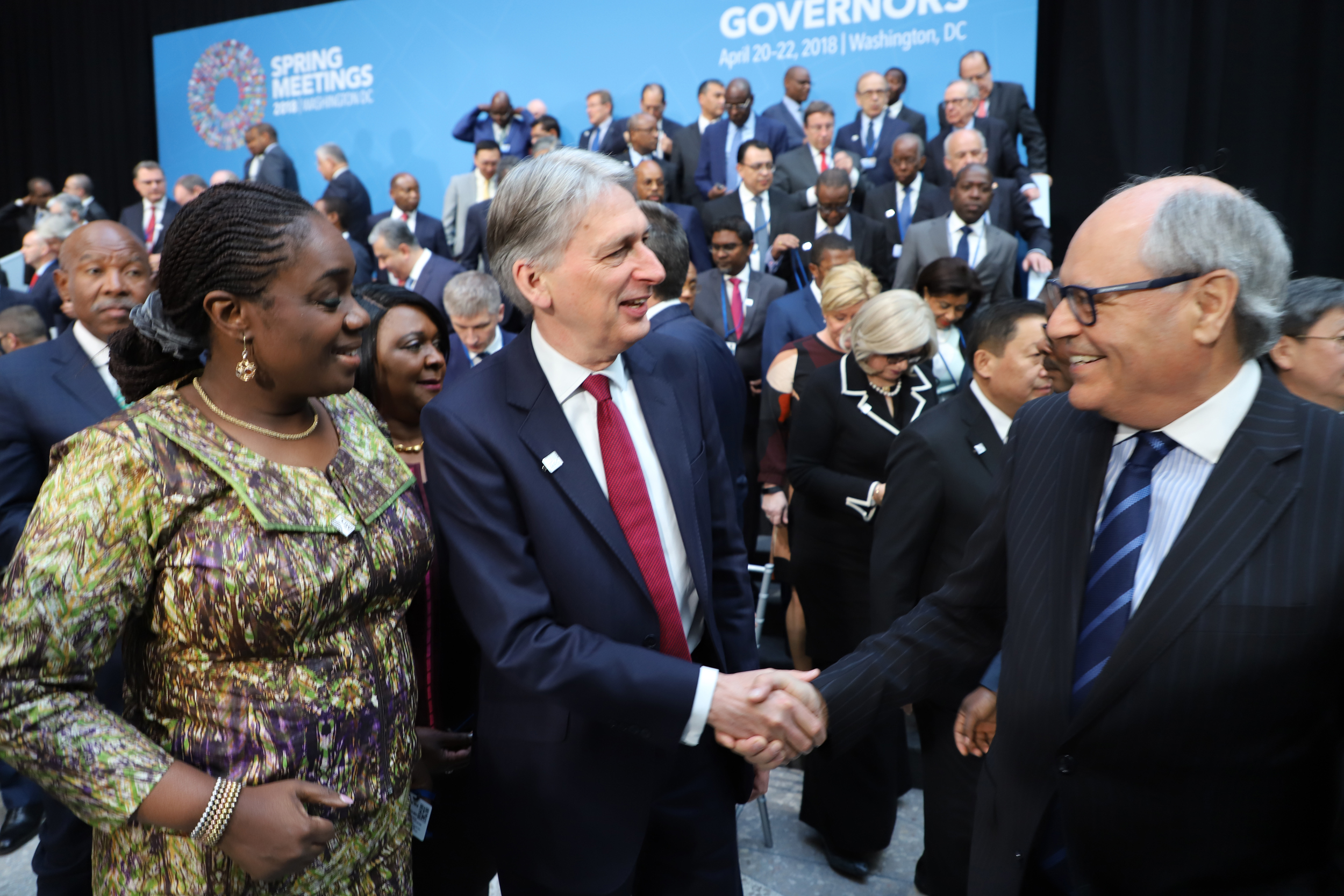 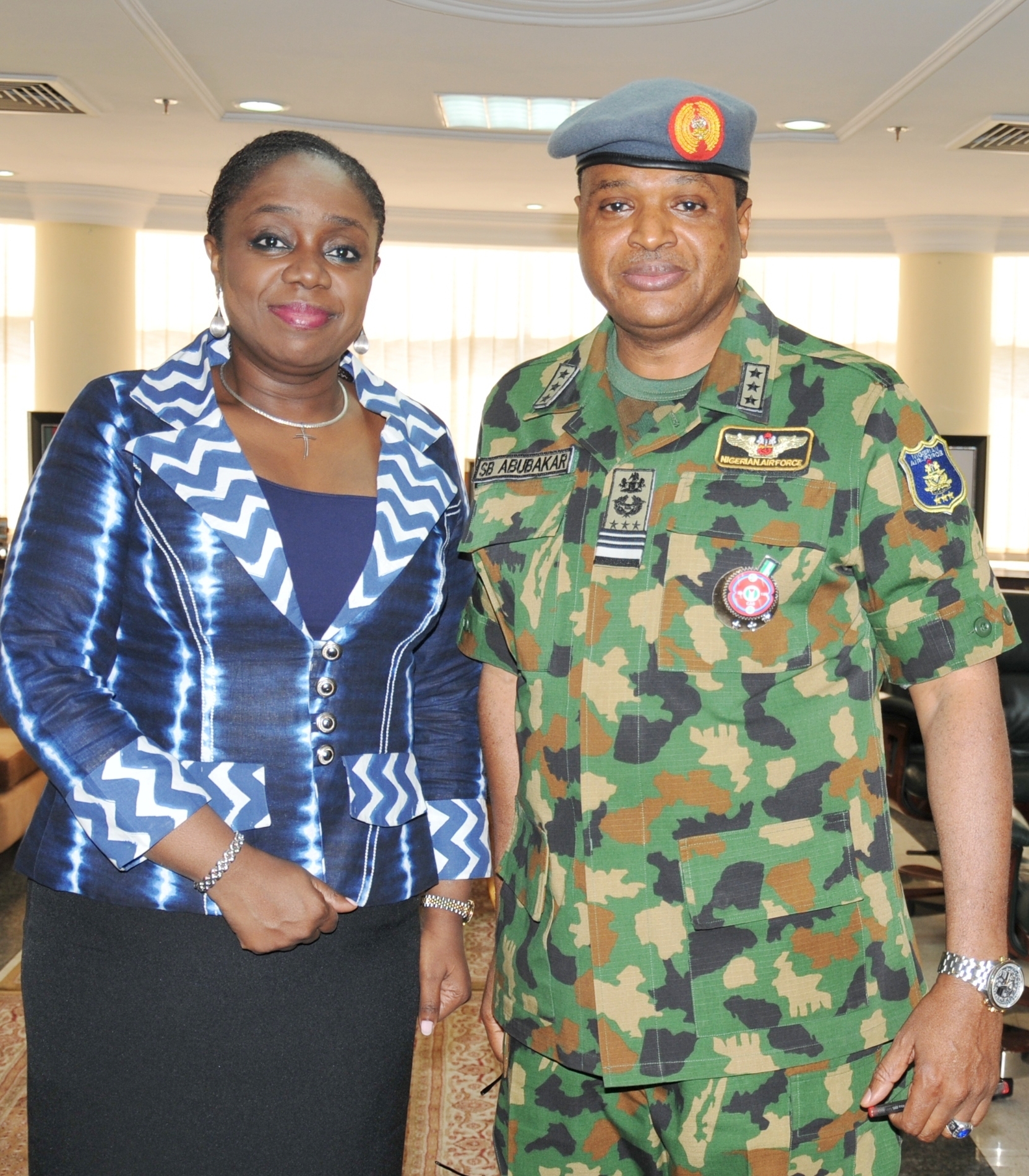 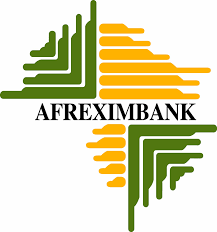