By Idialu Odegua Judith, judyodegua@yahoo.com
The Central Bank of Nigeria (CBN), on Tuesday concluded its Monetary Policy Committee (MPC) meeting in Abuja and for the 12th consecutive time in two years, all the benchmark Monetary Policy Rate was retained.
While there are noticeable improvements in economic indices, the continued maintenance of the status quo in rates leaves much to be desired than achieved in the period.
Specifically, MPR was left at 14%; Cash Reserves Ratio (CRR), 22.5%; Liquidity Ratio, 30%, while the Asymmetric Corridor around the MPR stands at +200/-500 basis points.
The major challenge within the period were how to counter risks of inflation, attract foreign investments and maintain exchange rate stability.

Bond
Meanwhile, trades at the nation’s Bond market closed on a flat note as investors awaited results of the day’s Bond auction, as it was expected to influence movement in yields in the OTC market.
However, the Results from the bond auction showed investors apathy, as the DMO sold N66.90bn from a total offer of N90bn.
We expect the market to be slightly bearish, especially in the medium to long end of the curve, as market players react to the higher stop rates at the auction.

Treasury bills
Activities in the Treasury bills market witnessed mixed sentiment with some sell-off mostly on the August and January Maturities, which are riding on the back of anticipated OMO auction by the CBN tomorrow.
Also, we expect the CBN to conduct another auction to mop up excess inflows from .N293bn OMO maturities.

Interbank
The OBB and Overnight rates remained relatively stable at 7.07% and 8.21% as system liquidity remained high at N230bn.
Rates are expected to be slightly bullish tomorrow, on the back of OMO maturities inflows, which should be offset by an OMO auction by the CBN.
The Naira remained stable at N305.90/$ in the Inter-bank market. 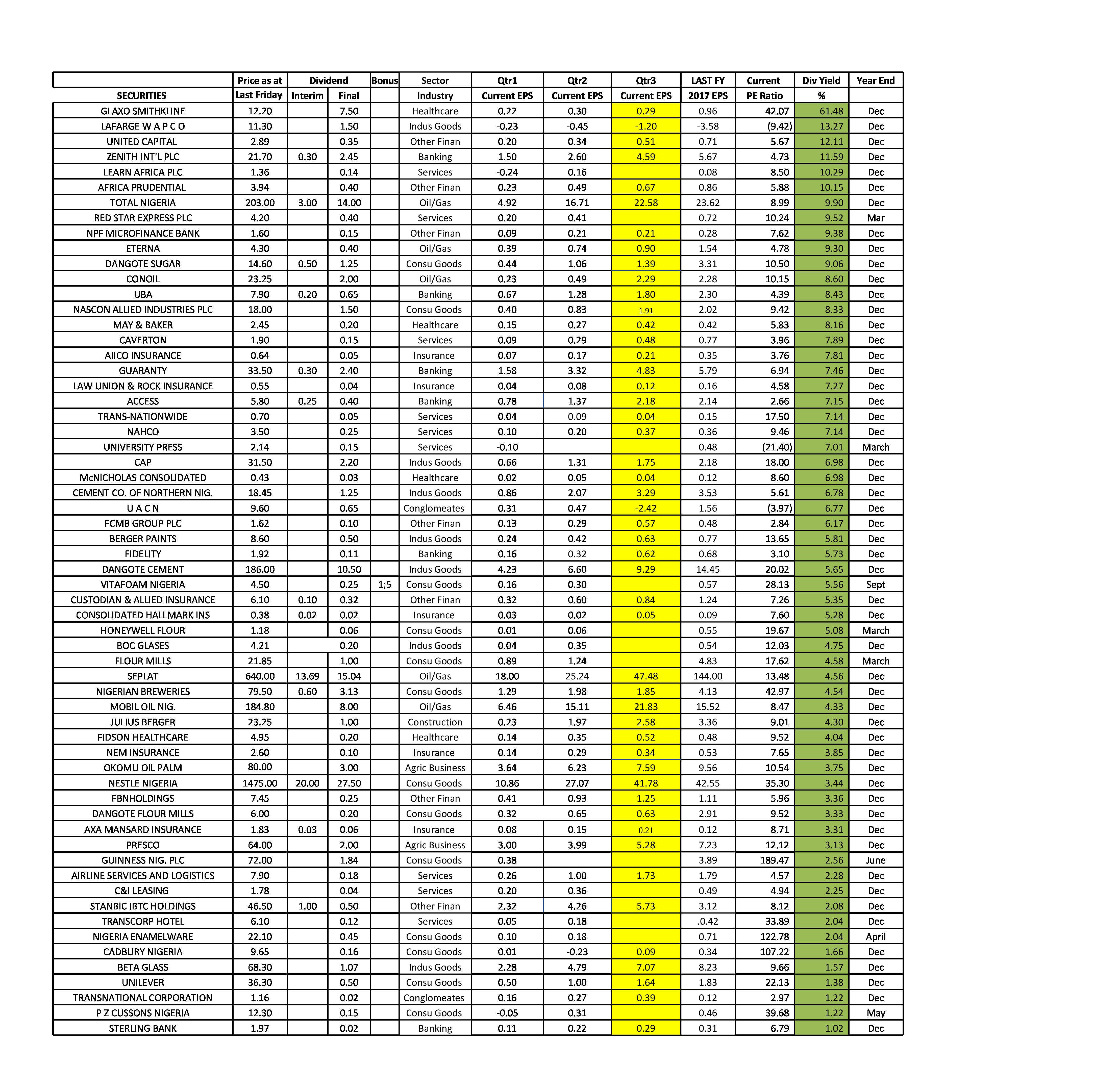 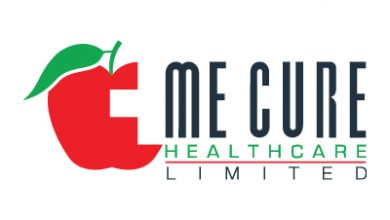 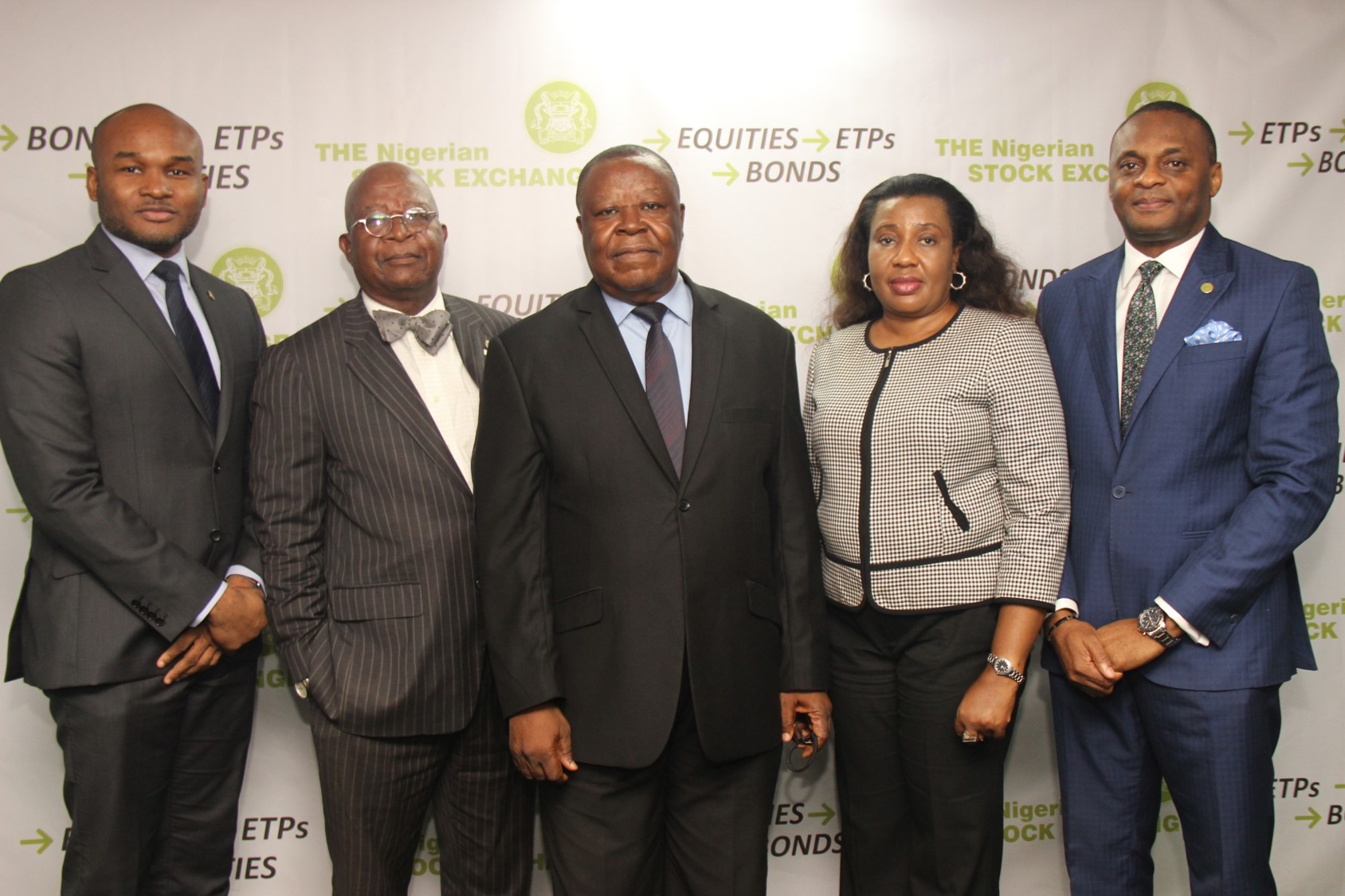