A team of 10 World Bank executive directors will on Wednesday meet with high-level Federal and State Government officials as well as leaders of the organized private sector in Nigeria, coming against the backdrop of concerns over the growing risk of debt distress among Sub-Saharan African countries, resulting from heavy borrowing and gaping deficits, despite an overall uptick in economic growth.
This is the summary of the economic outlook for the region, a publication of the International Monetary Fund, a member of the World Bank Group, according to Reuters on Tuesday.
An estimated 40% of low-income countries in the region are now in debt distress or at high risk of it, Reuters quoted the IMF report as saying, warning that refinancing such debt could soon become costlier.
Six countries – Chad, Eritrea, Mozambique, Congo Republic, South Sudan and Zimbabwe – were judged to be in debt distress at the end of last year. And the IMF’s ratings for Zambia and Ethiopia were changed from moderate to “high risk of debt distress.
“The current growth spurt in advanced economies is expected to taper off, and the borrowing terms for the region’s frontier markets will likely become less favourable which could coincide with higher refinancing needs for many countries across the region,” it said.
Such concerns also follow the seeming competition among African countries to access the international debt markets and issue record levels of debt in foreign currencies, spurred on by insatiable investor demand for yields.
Nigeria’s Federal Government has tapped into the market for various bonds, proceeds of which it is using to pay off more expensive domestic debt, thereby reducing its cost of debt servicing.
IMF Africa Director Abebe Aemro Selassie told Reuters at the launch of the economic outlook for the region in Accra on Tuesday: “What really we’re concerned about is the pace of increase, rather than the average.
“What we’re calling for right now is that those countries are going to need to go through fiscal consolidation,” he said, adding that oil producers and other resource-dependent economies were seeking the sharpest growth in their debt loads.
The fund projected the rate of economic expansion would rise to 3.4 percent this year, up from 2.8 percent in 2017, boosted by global growth and higher commodity prices.
Slower growth in South Africa and Nigeria – the continent’s two largest economies – weighed on the region-wide average, but the IMF expects growth to pick up in around two-thirds of African nations. However, under current policies, that rate is expected to plateau below 4 percent over the medium term.
The report said African governments issued a record $7.5bn in sovereign bonds last year, 10 times more than in 2016, just as they have issued or plan to issue over $11bn in additional debt in the first half of 2018 alone.
Foreign currency debt increased by 40% from 2010-13 to 2017 and now accounts for about 60% of the region’s total public debt on average, IMF data showed. Average interest payments, meanwhile, increased from 4% of expenditures in 2013 to 12 percent in 2017.
The IMF conceded that Africa’s enormous needs will continue to demand heavy investments to build infrastructure and social development. But to do so while avoiding the risk of a debt trap, the continent, which currently has the lowest revenue-to-GDP ratio in the world, will need to become more self-reliant.
“Borrowing to finance spending is part of the macroeconomic policy tool kits which all countries use,” Selassie said.
“But over the medium to long-term they have to rely more on domestic revenues, tax revenues to address their development spending needs.”
Meanwhile, a statement by Oluyinka Akintunde, spokesman to Nigeria’s Finance Minister, said the World Bank team will meet with the Vice President, Prof. Yemi Osinbajo; Minister of Finance, Mrs. Kemi Adeosun and some Governors to among others access the country’s development priorities.
They would also get first-hand impression of the challenges that both the Federal and State Governments face in implementing development projects as well as ensuring good governance.
“It will further enhance the goal of the Bank for member-countries and the effectiveness of the Executive Directors in providing the necessary support,” the statement added.
Specifically, the visitors, comprising 10 Executive Directors of the bank: Executive Directors for Switzerland, France, Italy, Nordic, Peru, Germany, South Africa (representing Angola, Nigeria and South Africa), Burkina Faso (representing Francophone Sub-Saharan Africa), Zimbabwe (representing Anglophone Sub-Saharan Africa), United Kingdom and Indonesia, will discuss the World Bank’s ongoing projects in the country.
The World Bank officials will also meet the organised private sector in Lagos as well as undertake a tour of LAPO Microfinance project in Lagos and Azura Power Plant in Edo State. 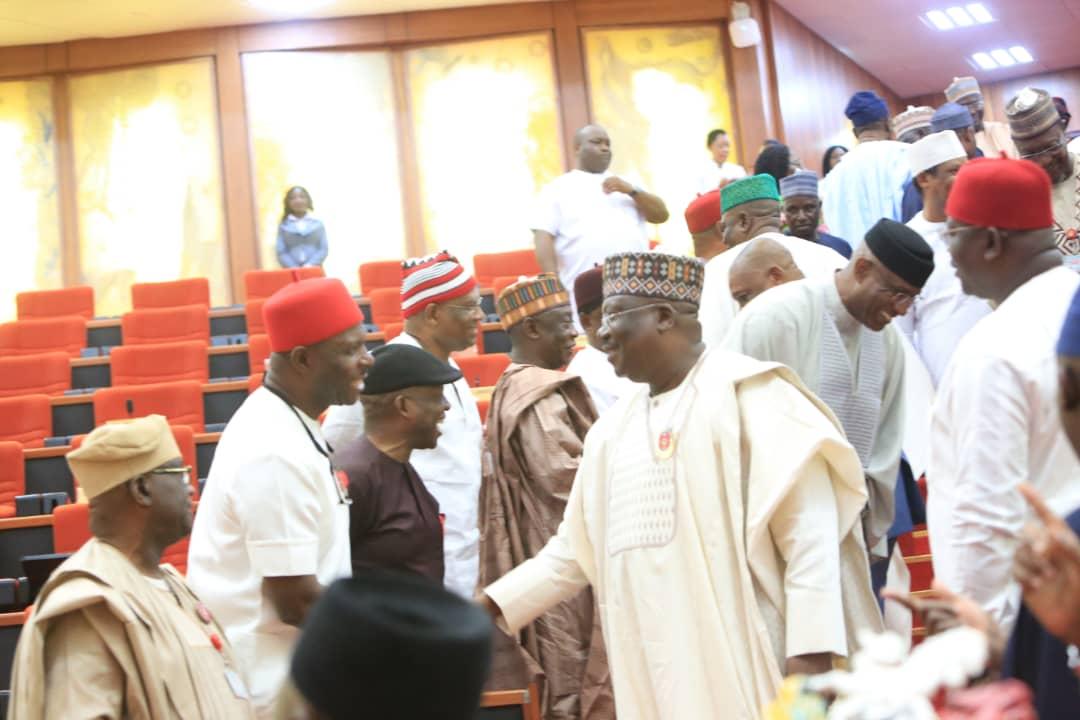 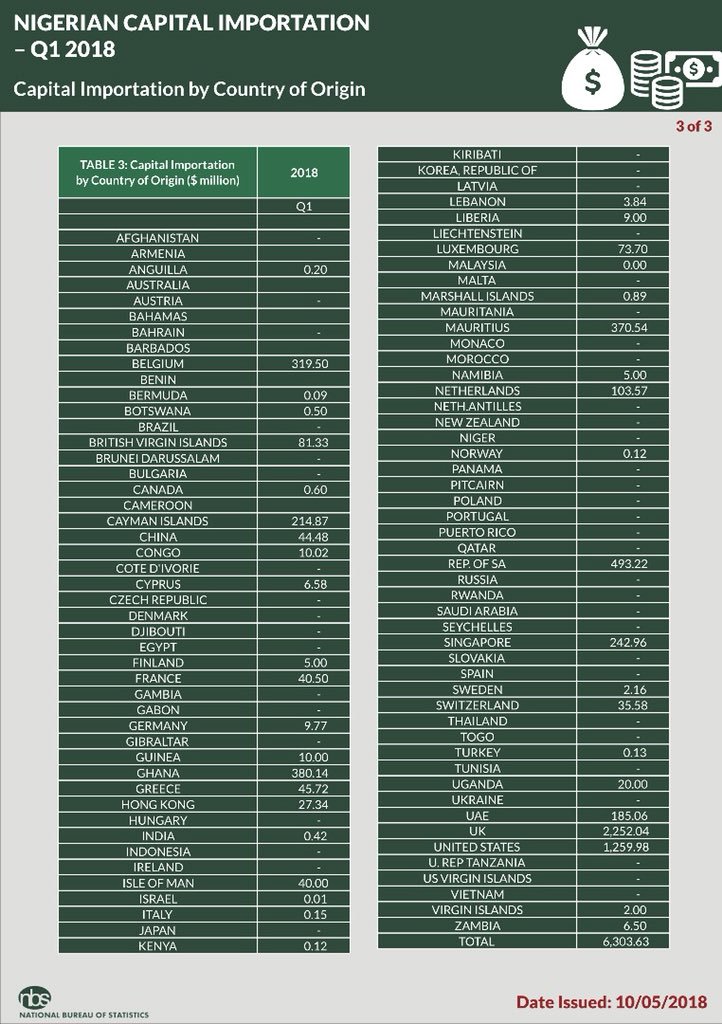