Zenith Bank Plc last week presented its unaudited results for the first quarter of 2021, showing that gross earnings slowed down, just like interest and similar income for the period, which the management compensated for with a deep cut in interest and similar expense. Noteworthy is the impact of equally robust growth in net fee and commission income was by the drop in other income, following which net profit for the period grew marginally from that of the corresponding period of last year.

Net fee and commission income soared from N15.439bn to N31.42bn; trading income could however not keep pace, falling from N15.467bn in the first three months of last year to N9.935bn; just as depreciation of property and equipment dropped to N5.946bn from N6.271bn. Personnel expenses within the period was also recorded flat growth at N18.554bn from N18.155bn; operating expenses rose to N44.249bn from N40.187bn; leaving profit before tax of N61.022bn, slightly better than the N58.788bn of the previous first quarter.

A statement by the bank said profitability was driven by an optimisation of the cost of funds and improvement in non-interest income, just as its robust customer acquisition strategy and the effectiveness of its electronic platforms and digital channels enabled it to deliver a N54bn increment in the savings account balance, which is solely retail.

Going forward in 2021, Zenith Bank said it “expects that the ongoing economic recovery and improvements in the yield environment will translate into improved numbers for the Group.

“This is expected to be supported by local and international COVID-19 vaccination campaigns, rising commodity prices, and global economic growth of up to 6%, as estimated by the International Monetary Fund (IMF),” it said, assuring of plans to continue positioning itself to take advantage of positive developments in the domestic and global economy to deliver improved financial performance and returns to all its stakeholders. 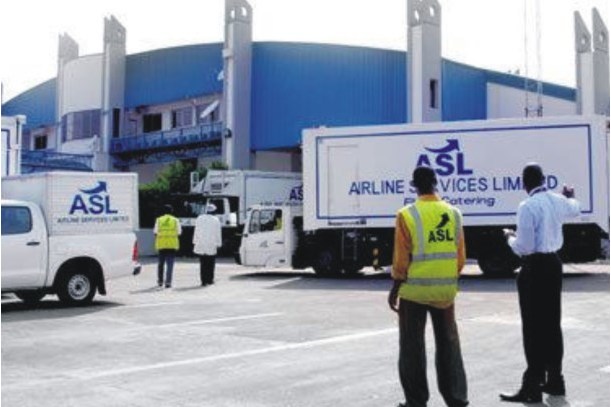 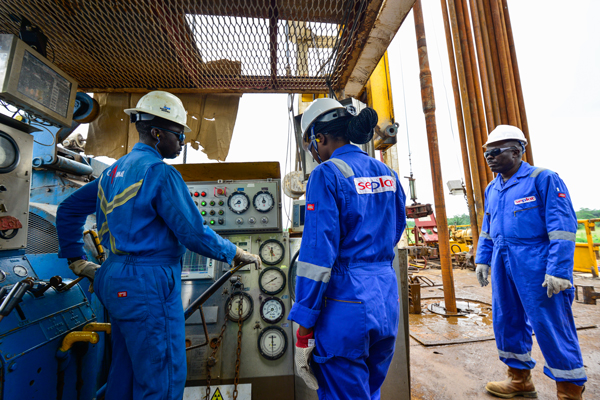