The Chartered Institute of Taxation of Nigeria (CITN), at the weekend applauded the Federal Inland Revenue Service (FIRS) for its efforts at raising the country’s tax revenue base, for which the agency deserves commendation.
Admitting that the job of tax collection is a tough one given the way tax payers loathe them, the institute called on the FIRS to partner the institute in its quest to make taxation the foremost driver of Nigeria’s revenue generation.
According to a statement by Adefisayo Awogbade, its Registrar and Chief Executive, “we urge the FIRS to join hands with CITN.
He expressed confidence that while both institutions “have made some progress but yet to reach our objectives as regards taxation in Nigeria.”
He recalled that FIRS has at different times, especially between 2015 and 2017, adopted unique innovative strategies and initiatives in the collection of VAT during the period resulting in approximately 40% increase over 2012 – 2014 collection figures.
“The various initiatives included ICT innovations, taxpayer education, taxpayer enlightenment and evaluation, etc. CITN (the Institute), as the only tax professional regulatory body in Nigeria, has keenly observed that since August 2015, the FIRS target for two major non-oil taxes were increased by 52% for VAT and 45% for CIT.
“This period has not only witnessed increase in absolute collection figures, but has more than ever increased Tax Payers base and has brought Tax compliance consciousness to the Nigerian populace amongst others. There has never been a time in the modern history of Nigeria that Taxation has become a serious issue for conversation.”
Continuing, he said as part of its ur tax review mechanism, the institute is confident “that the current strategies and initiatives will improve revenue collections and meet the expectations of the Government. It is hoped that with the adoption of more tax compliance strategies, the tax base will experience further widening to include more people, sectors and businesses into the tax net for enhanced revenue generation.”
The need to expand the nation’s tax net, he continued, has become even more import today than ever before, given that oil revenue collection figures are subject to external forces such as the price of oil in the international market. Oil revenue is subject to a myriad of factors beyond the control of local fiscal policy and jurisdiction, given the wide swings in oil prices at the international market.
Continuing, she noted that “between 2012 and 2014 oil revenue accounted for 57.28% while non-oil revenue accounted for 42.72%, whilst for the period between 2016 and 2018, oil revenue accounted for 40.65% while non-oil revenue accounted for 59.33% of collected revenues.
“It is pertinent to note that the fall in price of crude oil and reductions in crude oil production were traceable to vandalisation of pipelines and the effect of the recession on the economy in the second quarter of 2016, which slowed down general economic activities in the country.
“However, tax revenue grew as the economy recovered in the second quarter of 2017,” he stressed. 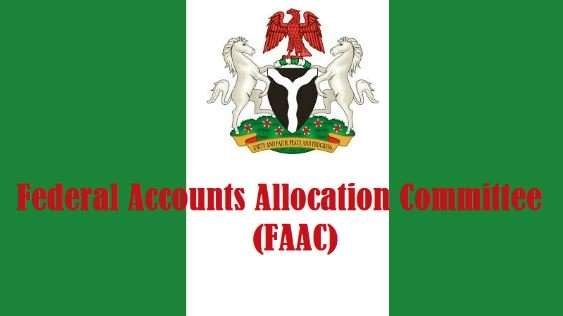