Days after the first anniversary of its takeover of Aero Contractor, Nigeria’s oldest private airline, Asset Management Corporation of Nigeria (AMCON), on Thursday appointed new management for equally troubled Arik Air, the nation’s largest domestic airline over a N135 billion owed to various banks, which was acquired as bad debts.
The corporation announced the appointment of Capt Roy Ukpebo Ilegbodu, an aviation expert as managing director, under the receivership of Mr. Oluseye Opasanya (SAN).
It would be recalled that the corporation, had in February last year taken over equally troubled and indebted Aero. By last August, AMCON put Aero’s debt at N40 billion.
The takeover followed Wednesday’s invasion of Arik Air’s premises by Economic & Financial Crimes Commission (EFCC) operatives, a day earlier, whisking away the Executive Chairman, Chief Johnson Arumemi-Ikedi.
According to Jude Nwauzor, spokesman of AMCON, the event leading to the appointment of a receiver/manager for Arik was not sudden, noting that “Arik Airline has been in a precarious situation largely attributable to its heavy financial debt burden, bad corporate governance … that required immediate intervention.
“For some time now, the airline, which carries about 55 per cent of the load in the country, has been going through difficult times that are attributable to its bad corporate governance and erratic operational challenges. Others are inability to pay staff salaries and heavy debt burden among other issues, which led to the call for authorities in the country to intervene before the airline goes under like many before it,” he added.
Continuing, Nwauzor said the move emphasises the Federal Government’s decision to instill sanity in the all-important aviation sector, besides enabling the airline to operate regularly and undisrupted, avoid job losses, protect investors and stakeholder funds as well as ensure safety and stability in the already challenged aviation sector.
In 2012, a central bank document, according to Reuters showed Arik owed N85 billion ($279 million) to the AMCON, set up by the state in 2010 to stem a financial crisis.
AMCON said Arik had temporarily suspended its operation to New York and grounded more than eight other planes, adding that the airline had also suffered from non-payment of leases. AMCON said it had appointed a new team to manage Arik, supervised by a receivership manager.
The airline had been planning a private placement to raise as much as $1 billion and then a possible initial public offering in Lagos and London, its managing director said in October.
Commenting on the Aero debt, while addressing newsmen on activities of the corporation last year, AMCON’s chief executive, Ahmed Kuru said the interest is in the long-term survival and sustenance of the airline, “even if it means bringing it down to restrategise, get (acquire) more aircrafts, get manager-operators… We know what needs to be done with safety in mind.”
He recalled that at the time AMCON entered Aero, the outstanding obligation was N40 billion with the aircrafts, mostly on lease, reducing from 10 to three and a staff strength of 1,600.
With such statistics, he lamented that no wonder the company continues to post losses, following which AMCON injected additional funds in equity to support the airline’s operations.
He said under that arrangement, AMCON secured board seats, including chairman, while experts were left to manage the company, assuring that Aero established in 1969 remains the nation’s oldest airline and “is still a very strong brand that continues to emphasis on safety.
“So, our methodology is to ensure its survival with total assets of between N42 and N45 billion,” he added. 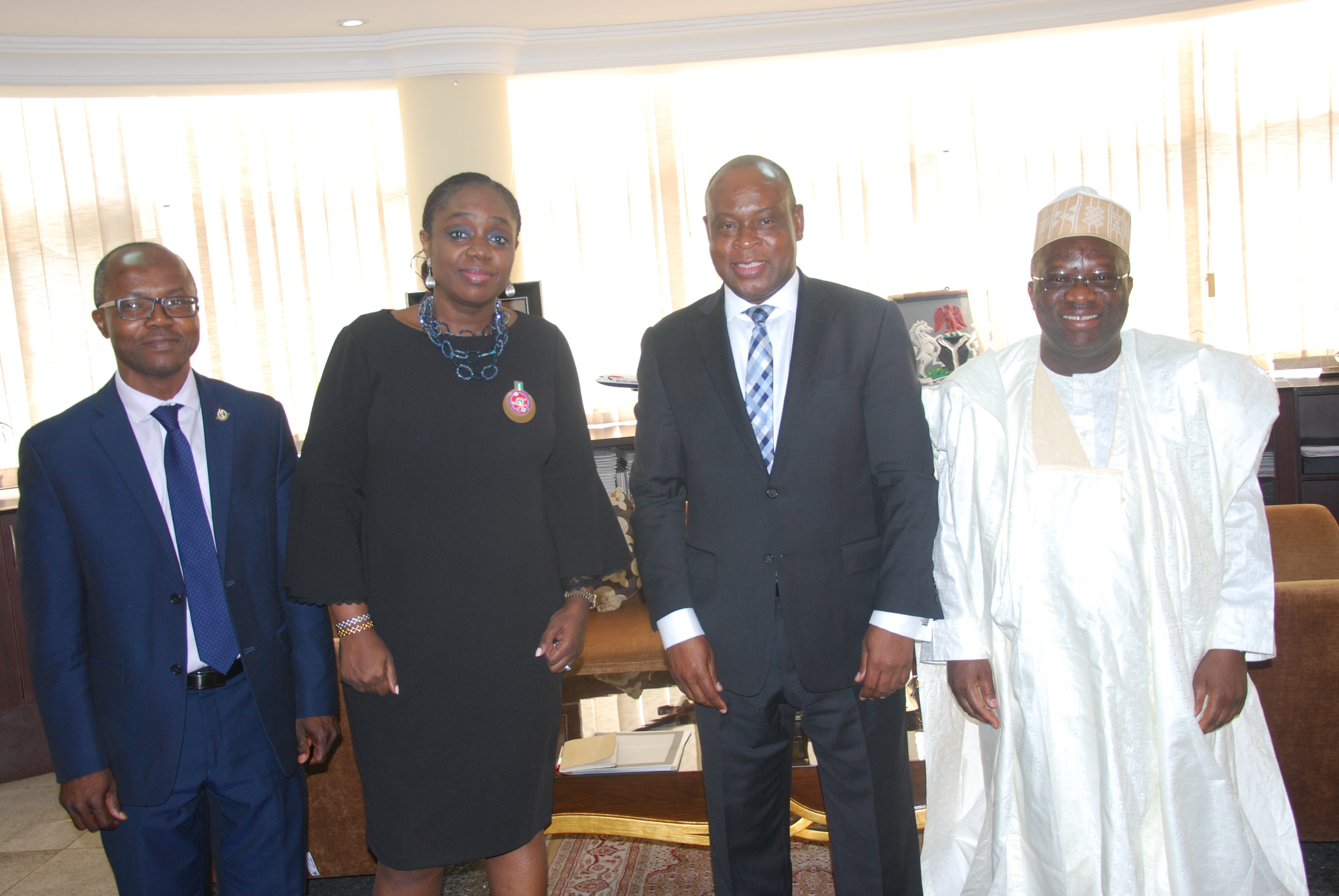 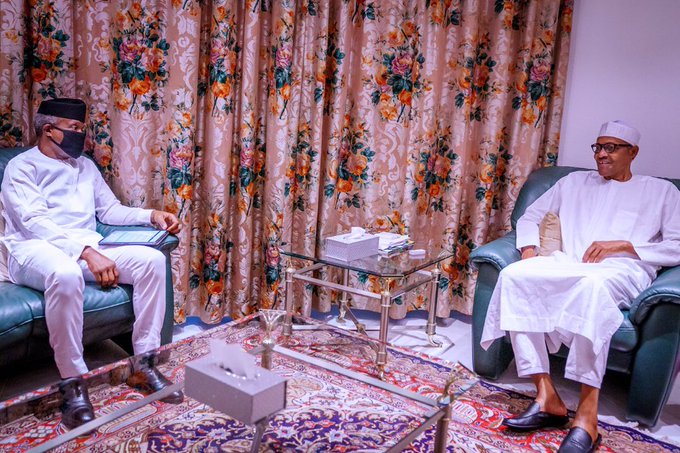 COVID-19 Lockdown: Many Nigerians On Daily Wage, We Must Offer Them Succour- Osinbajo