The group in its daily “Good morning Nigeria,” a brief analysis in reaction to current business and economic news, said the government’s domestic debt profile rose by N610bn to N12.58trn in the 12 months to March 2018.

“Our calculations arrive at an average cost of domestic borrowing of about 13.2% in the period, based upon total annual payments and the stock of debt at end-September. The same calculation made on the basis of the end-December figures gives us an average of 12.3%.

According to media reports on Wednesday, the Federal Government spent a total of N923.3bn on servicing domestic debts in the first quarter of 2018, according to statistics obtained from the Debt Management Office.

While a total of N643.63bn was spent on the payment of interest, N279.67bn, went into redemption of matured Nigeria Treasury Bills within the period, just as interest rate on FGN Bonds grabbed N411.8bn and interest payment on the Sukuk Bond, N8.17bn. A further breakdown showed that N223.42bn was paid as interest on the NTBs and N241.87m on FGN Savings Bonds.

“The burden of domestic debt service continues to mount. In the 2017 calendar year it reached N1.48trn, and the 2018 budget projects a total of N2.01trn for domestic and external obligations combined but excluding sinking fund contributions for the settlement of arrears to contractors and other private-sector creditors. Domestic obligations account for about 90% of total debt service,” FBNQuest stressed.

A close scrutiny of the debt data, it continued, “shows that five of the six largest bond issues were launched in the first quarter. The exception is the Jul ‘34s, expanded to a size of N1.08trn under the restructuring of state governments’ debt.

“This is not to be confused with an average interest rate since about 25% of the stock consists of NTBs, which do not pay a coupon.”

In summary, the report said the Federal Government may have found itself in a situation where it allowed itself just a little “wiggle room” because it framed its 2018 budget proposals before the start of serious yield compression last year. 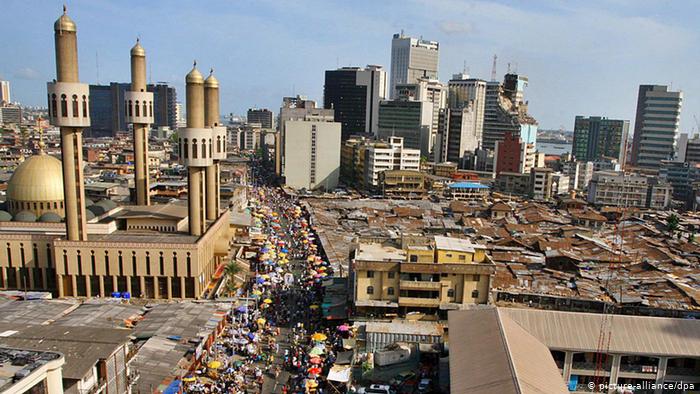 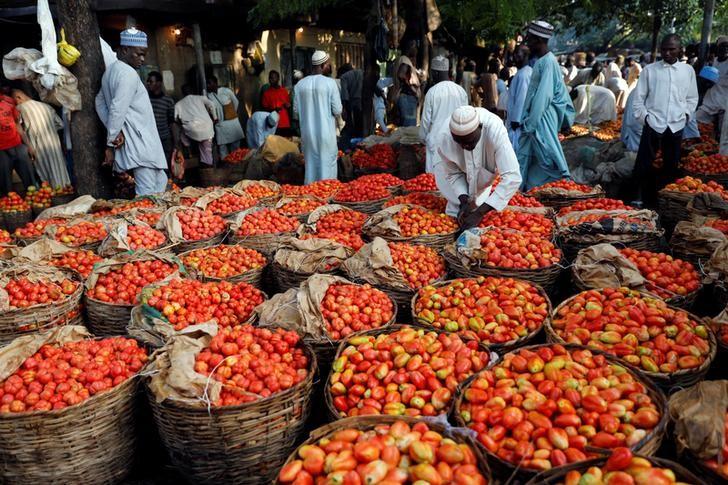 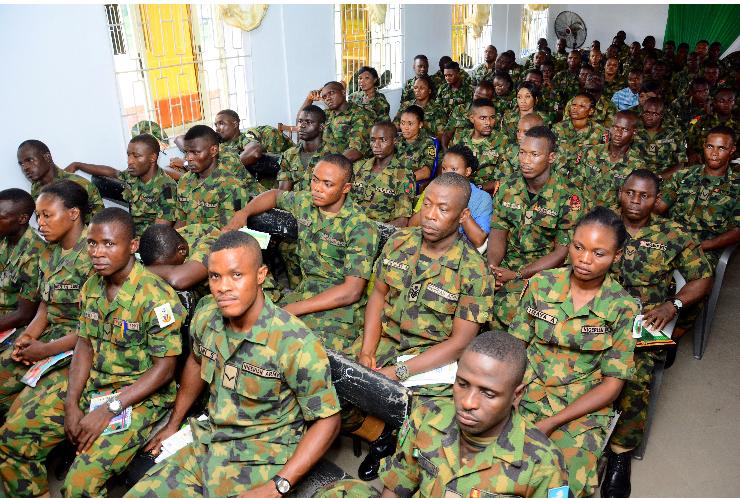