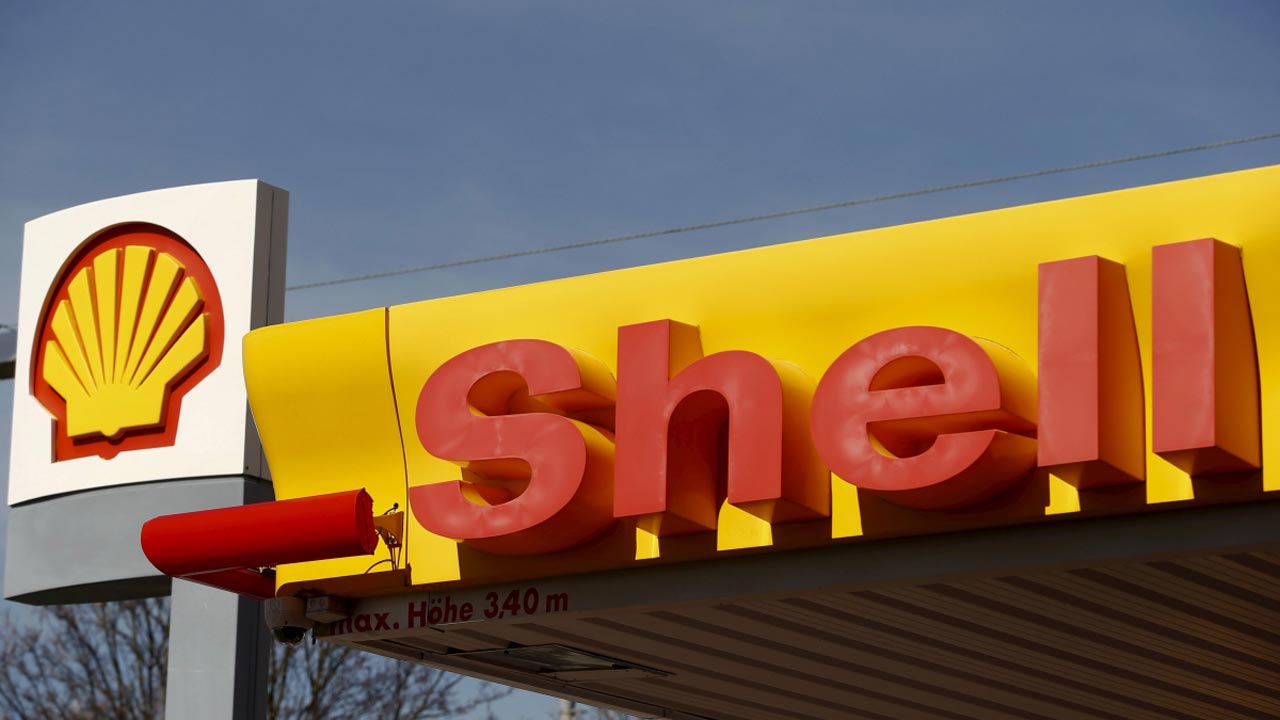 Royal Dutch Shell on Monday released its 2017 annual sustainability report showing that for its Nigerian operations, incidences of crude oil theft is on the rise despite efforts to check the menace, according to a report by Reuters.
According to the report, Shell Petroleum Development Corporation (SPDC) the Nigerian arm, recorded about 50% rise in crude oil theft from its pipelines to about 9,000 barrels per day (bpd) of oil theft in 2017, from 6,000 bpd in 2016.
Sabotage-related oil spill incidents, it explained, rose to 62, from 48 in 2016, though the volume spilled fell to 1,400 tonnes, from 3,900 tonnes in 2016, just as operational spills in Nigeria rose by one to nine in 2017, even as the volume of oil spilled fell to 100 tonnes from 300 tonnes in 2016
Theft and sabotage account for 90% of Nigerian oil spills, it added, recalling that the shutdown of its Forcados export terminal responsible for much of 2016 “reduced opportunities for third-party interference”
Shell’s sustainability report is coming one month after a new report by Amnesty International (READ 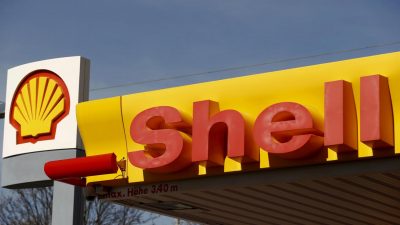 ) saying the oil production giant, just like Eni SpA and others may have over the years misled Nigerian oil regulators by wrongly attributing spills to theft and sabotage. This, according to AI is part of a grand decision to avoid paying compensation to affected communities in the Niger Delta region.
According to the AI report, there were “at least 89 spills may have been wrongly labeled as theft or sabotage when in fact they were caused by ‘operational’ faults,” Bloomberg reported the London-based group said in the report released on Thursday.
“Of these, 46 are from Shell and 43 are from Eni. If confirmed, this would mean that dozens of affected communities have not received the compensation that they deserve.”
Shell and Eni, along with ExxonMobil Corp., Chevron Corp. and Total SA operate joint ventures with state-owned Nigerian National Petroleum Corp. that pump most of the crude of Africa’s biggest producer. In the southern Niger River delta, which is home to the country’s oil and gas industry, local communities are frequently in conflict with energy companies over allegations of pollution and environmental degradation.
Shell’s Nigerian arm had in an emailed statement described AI’s allegations as “false, without merit and fail to recognize the complex environment in which the company operates.”
The company said it “responds to spill incidents as quickly as it can and cleans up spills from its facilities regardless of the cause.”
Meanwhile, Shell’s Monday report also said SPDC has so far paid the Nigerian Government a total of $7.96bn in two years.
While $4.32bn of this was paid for the 2017 year, $3.64bn was paid in the prior year, representing an increase of almost 19%, with the bulk of last year’s payments, put at $3.197bn going to state oil company the Nigerian National Petroleum Corporation (NNPC) for production entitlement.
Shell said SPDC also “made $10 million available” in 2017 to help set up the Hydrocarbon Pollution and Remediation Project (HYPREP), a government-led body to clean up contaminated sites in Ogoni land ravaged by oil spills over the years.
It added that it developed, with the International Union for Conservation of Nature (IUCN), a new framework for remediation of soil and groundwater that it will begin testing in 2018.